Energy Development Corporation (EDC) posted a net income of PhP7.58 billion for the first three quarters of 2010, up by 446 percent from the year-ago level of PhP1.39 billion.  EDC President and COO Richard Tantoco attributed the income boost to  a number of non-recurring items.   These were primarily, the write down of PhP3.0 billion (approx.) in deferred tax assets in 2009 further to the implementation of the Renewable Energy Act and Php1.7 billion in other income reported in 2010 with the recovery of an impairment provision on the Company’s Input VAT claims.

As stand-alone entities, GCGI, which operates the 305-MW Tongonan 1 and the Palinpinon power plants  reported a net-loss of Php 270.1 million  in contrast  to FG Hydro’s Php 1,141.0 million net income for the period.

“Over the last 15 months, we had grown our power generation portfolio by some 88% having successfully acquired all of the NPC geothermal power plants EDC has been supplying steam to since the 1980’s together with the  successful turnover  of the Mindanao Plants operated  by our BOT Partners since late 1990’s.   EDC is presently 100% vertically integrated in the different areas where we operate,” President Tantoco adds.

“Our main agenda is to drive growth further while, at the same time, managing business risks. We have been successful in reducing third currency risks by redenominating our yen debt to peso. With the positive results of our operational and financial management, we are confident that we can sustain this momentum for the balance of the year,” Tantoco said.

The geothermal leader also reported a 26.8 percent increase in its core net income to Php 6.44 billion from the Php 5.08 billion for the same period in 2009. 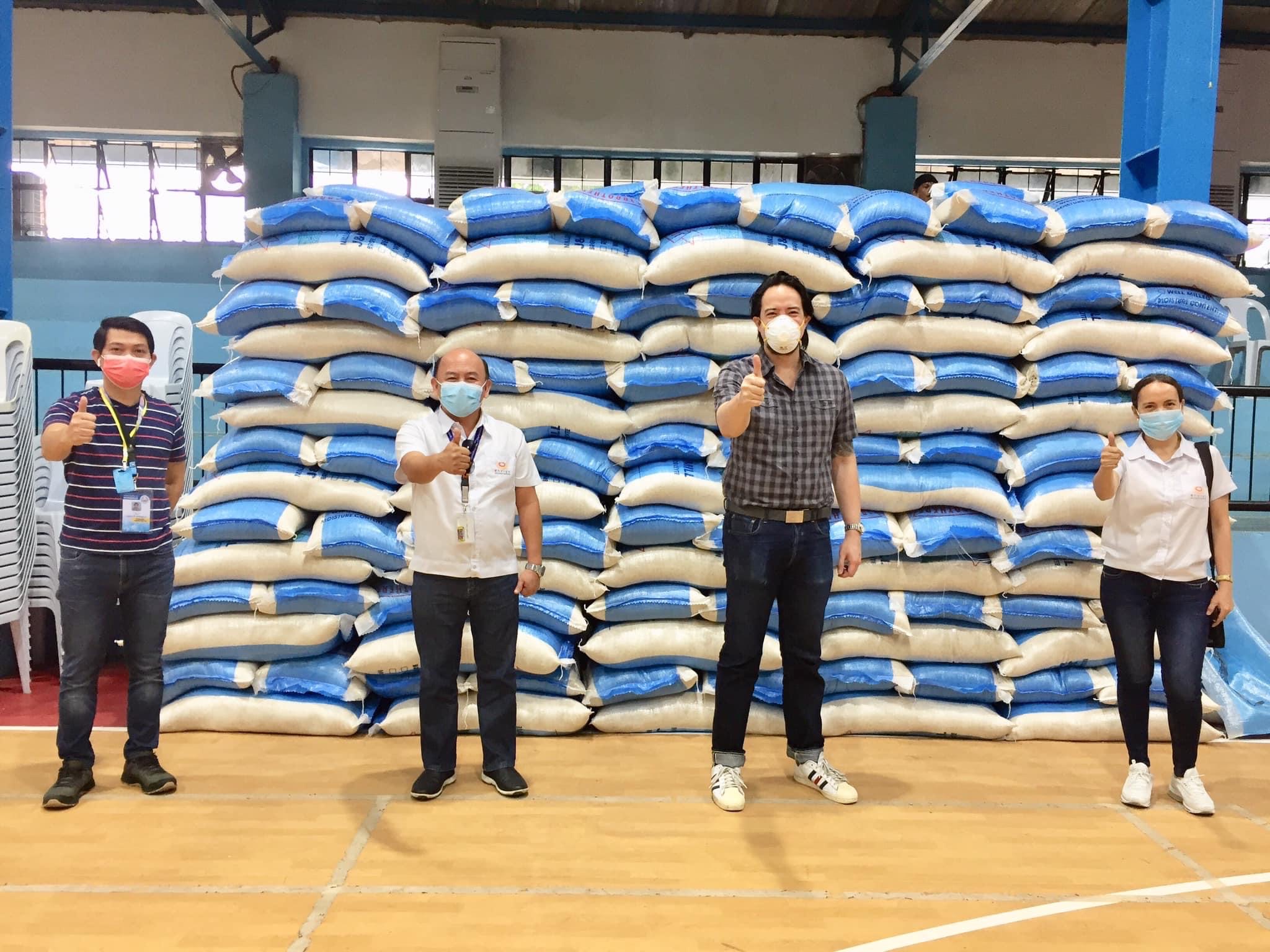