OFY plays in the first concert-conference in the Philippines

The concert-conference will honor the late conductor and composer Leonard Bernstein, who founded the Young People's Concert in 1958. He conducted a total of 53 performances. He referred to these concerts as educational mission and considered them "among my favorite, most highly prized activities of my life."

His daughter Jamie Bernstein and her friend Tricia Tunstall to annotate the concert, as well as respond to questions about the importance of classical music in society.

Bernstein's mother is the pianist Felicia Montealegre. She has traveled all over the world to narrate concerts for families and youngsters. One of these concerts,  “The Bernstein Beat,” is about her father and was modeled after his Young People’s Concerts. Bernstein is also a sought-after speaker on musical topics.

Tunstall is a musician and music educator who wrote "Changing Lives: Gustavo Dudamel, El Sistema, and the Transformative Power of Music,” the first major chronicle of the 40-year-old children’s orchestra system. 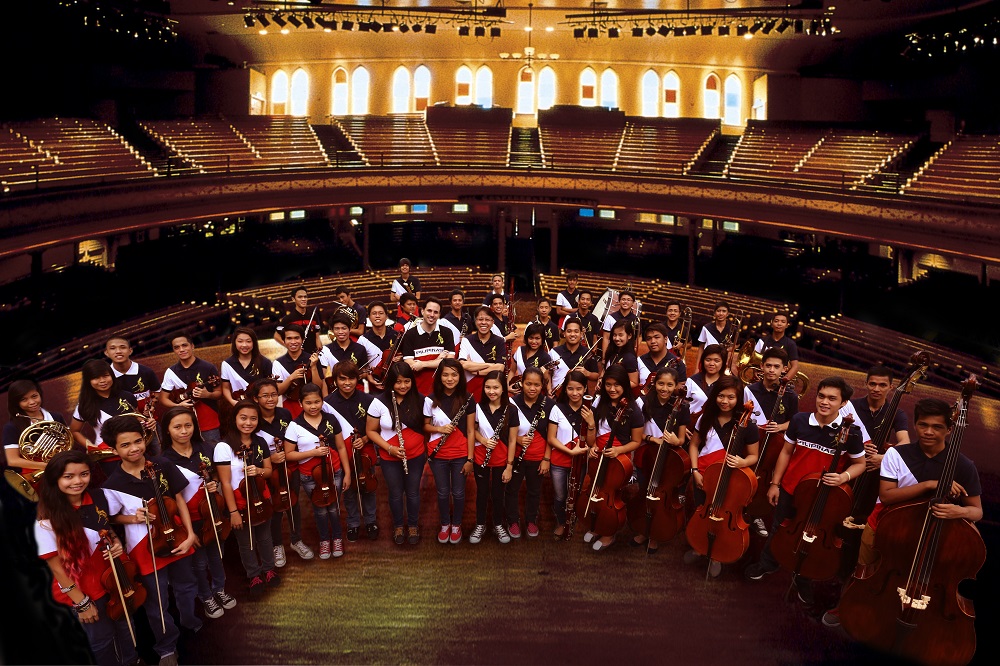 Orchestra of the Filipino YouthIn 2012, the Lopez Group pioneered El Sistema in the Philippines, known as Ang Misyon.

Get a chance to watch Ang Sistema: The Young People's Conference by joining LopezLink’s Facebook contest!

Once a week for the next four weeks, a trivia question about Ang Sistema: The Young  People's Conference will be posted on Facebook. One winner of two tickets will be announced every Friday until April 25. A total of four pairs of tickets will be given away. 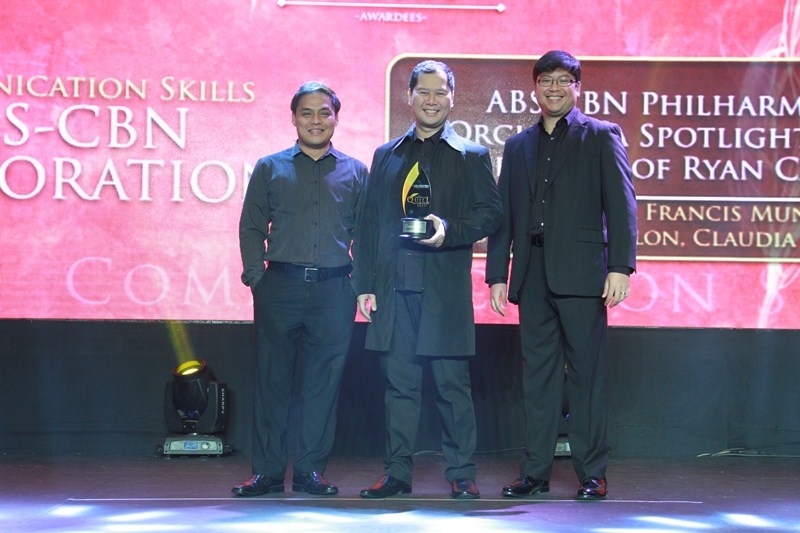