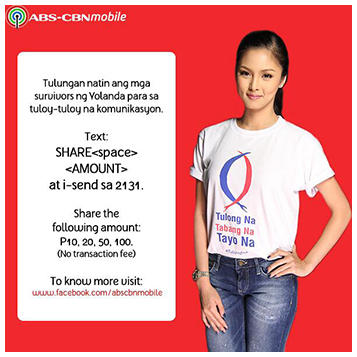 November 16, 2013
ABS-CBNmobile donates its first 100,000 SIMs to Yolanda survivors in the Visayas. It also kick starts a Share Load campaign 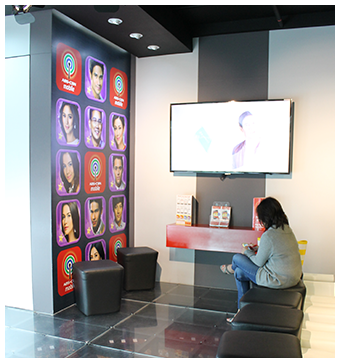 December 5
Opens the first ABS-CBNmobile store, at the ground floor of the ELJ Communications Center. The event is graced by ABS-CBN executives as well as endorsers Erich Gonzales and Julia Montes 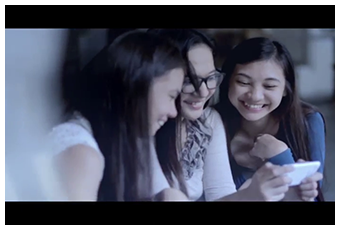 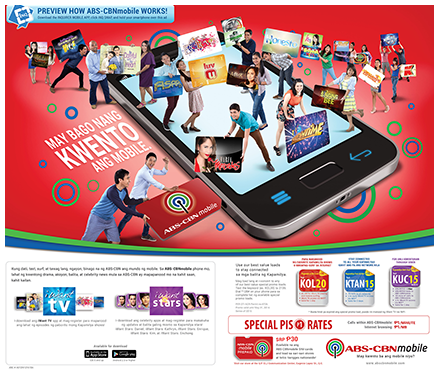 January 5, 2014
Launches its first promo campaign through a print ad with an augmented reality feature 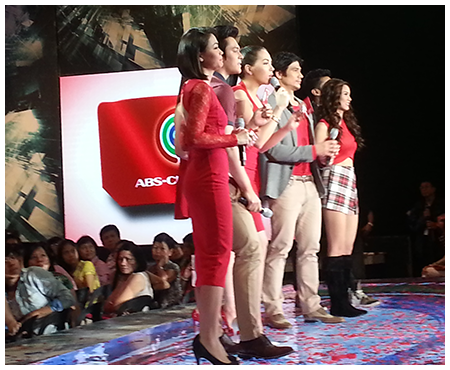