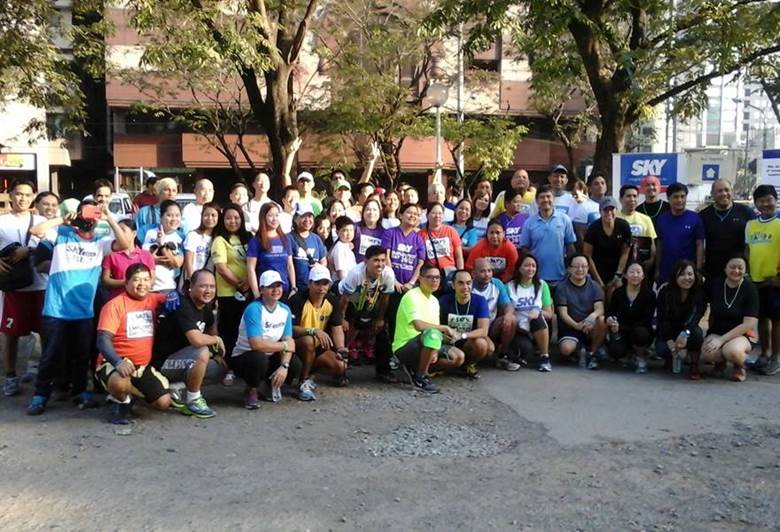 Sky employees welcome 2015 with a Fun RunIt was the first weekend of 2015 after the previous year’s holidays and, already, the employees of SKY had put together an enjoyable group activity that promoted health and wellness.

Intending to burn off those extra pounds and calories that the employees had acquired during the recent Christmas and New Year break, SKY held a mini-fun run last January 10, 2015 that took them around the area of their Tektite Building in Pasig City.

Starting the year by taking accountability for their health and fitness, more than 80 SKY employees and family members participated in the SKY Run for Fun event, assembling as early as 5:00am at the PSE parking lot in front of the Tektite Building.

Among the attendees were SKY Chief Operating Officer Ray Montinola, who led the employees and family members during the warm-up exercises, and the run.  The run route, which took the participants around the nearby Pasig areas, featured two legs – a 4K run for the casual runners, and a longer 7K run for the more serious and experienced runners.

After their runs, the SKY runners assembled again at the PSE parking lot area to enjoy a fun breakfast together, and take lots of group photos. (Story/photos by By Dimpy Jazmine) 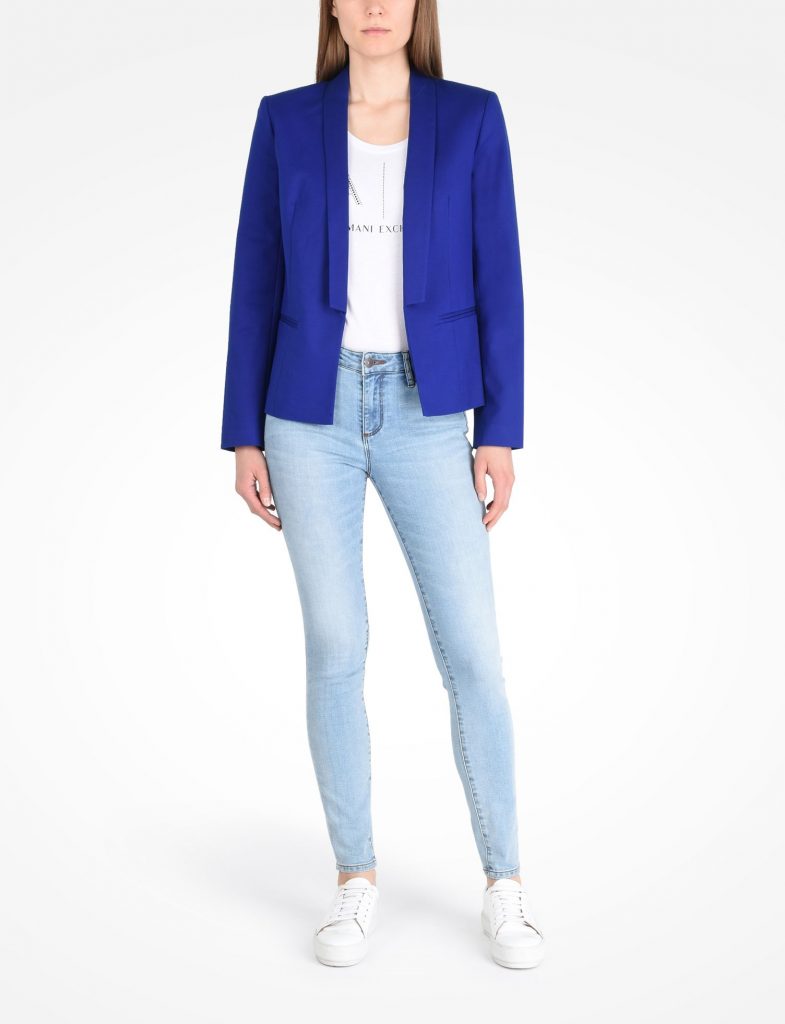