Psinakis played a key role in the return of the Lopez Group to the power generation business. He led the successful bid for and construction of the 225-megawatt Bauang power plant in La Union that was completed under budget and ahead of schedule. It was the fastest commissioning achieved for a plant of its type anywhere in the world. While it was the world’s largest medium-speed diesel plant at the time, it also offered the cheapest power among the many fast-track plants constructed.

According to Lopez Group chairman emeritus Oscar M. Lopez (OML), “without Steve, I do not think we would have considered reentering power generation. We did not have the know-how. Steve had the experience and credibility, and he convinced us that we could do it.”

Lopez Holdings chairman Manuel M. Lopez said: “He provided guidance and leadership and his advice was always sought when it came to power generation. He played a crucial role.”

As a result of winning the Bauang Power project, Psinakis formed an energy task force to carry out research and development for the new thrust into power generation.

OML said further: “Steve built a strong team of commercial and technical people who could take on newer and larger power plant projects. Bauang was the first. Others would follow during the next 10 years, Panay, Sta. Rita, San Lorenzo.”

Psinakis left a mark of his leadership and influence on people he worked with.

Said Ernesto Pantangco, former president of Bauang Private Power Corporation: “He taught us values. He taught us hard work. He led by example. One of his famous quotes was, ‘If you have to do xeroxing, you don’t look for the secretary to xerox it. Just do it yourself.’ And most of the time, he did the xeroxing himself.”

Giles Puno, president of First Philippine Holdings Corporation, said: “Last year, we drew the line that we will not do coal. Steve was no longer there, but that decision was made on the basis of the history we had with very strong leaders like Steve who basically led the way in terms of being resilient and being faithful to the values.”

Psinakis also made significant contributions to the process of nation building. His love for the Philippines was overflowing, although he would often rant about things that did not do good for the country. At great risk to his life, he fought against martial law. When freedom was regained, he worked harder than ever to help the Lopez Group regain its credibility and prestige.

"His courage, his malasakit to the country. His patriotism. He was American, but he loved this country so much,” said Puno. Psinakis’ heroism was recognized beyond the Lopez companies.

The late President Cory Aquino wrote of Sen. Ninoy Aquino’s close friend in the foreword of his 2008 biography, “A Country Not Even His Own”:“Steve’s steadfast commitment all those years to the struggle to restore democracy in the Philippines was admirable and inspirational. For him, the Filipino cause took precedence over everything else and never did he waver in making whatever sacrifices were necessary.”

In 2012, Psinakis and four others were conferred the Ninoy Aquino Movement Medal of Valor for their leadership role in the struggle against martial law.

Psinakis was married to Presy Lopez-Psinakis, the only daughter of Eugenio Lopez Sr. whom he met while he was working for Meralco. Lopez-Psinakis recently passed on, some two years after her husband, both of them dearly missed by all in the Lopez Group. 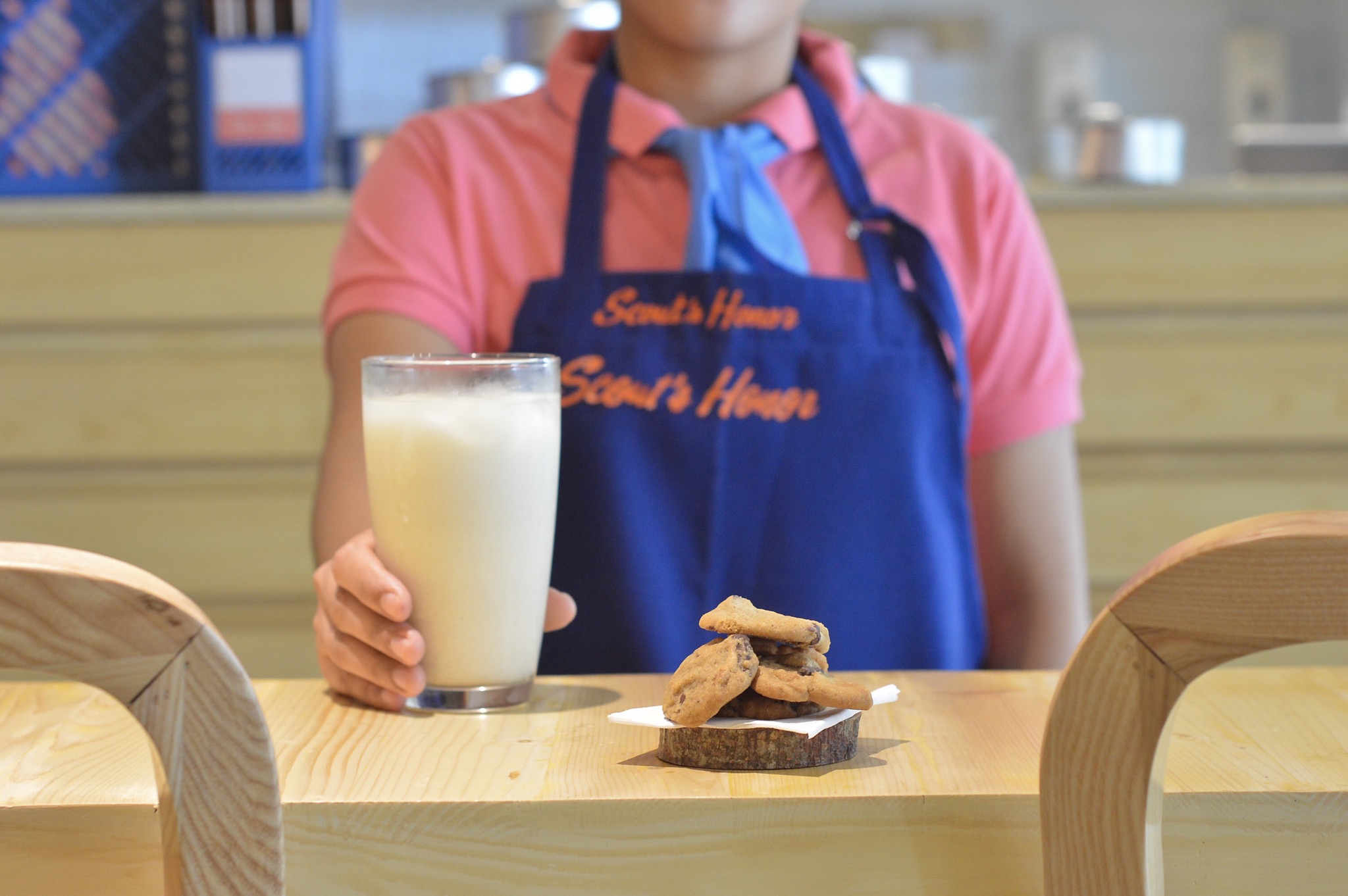 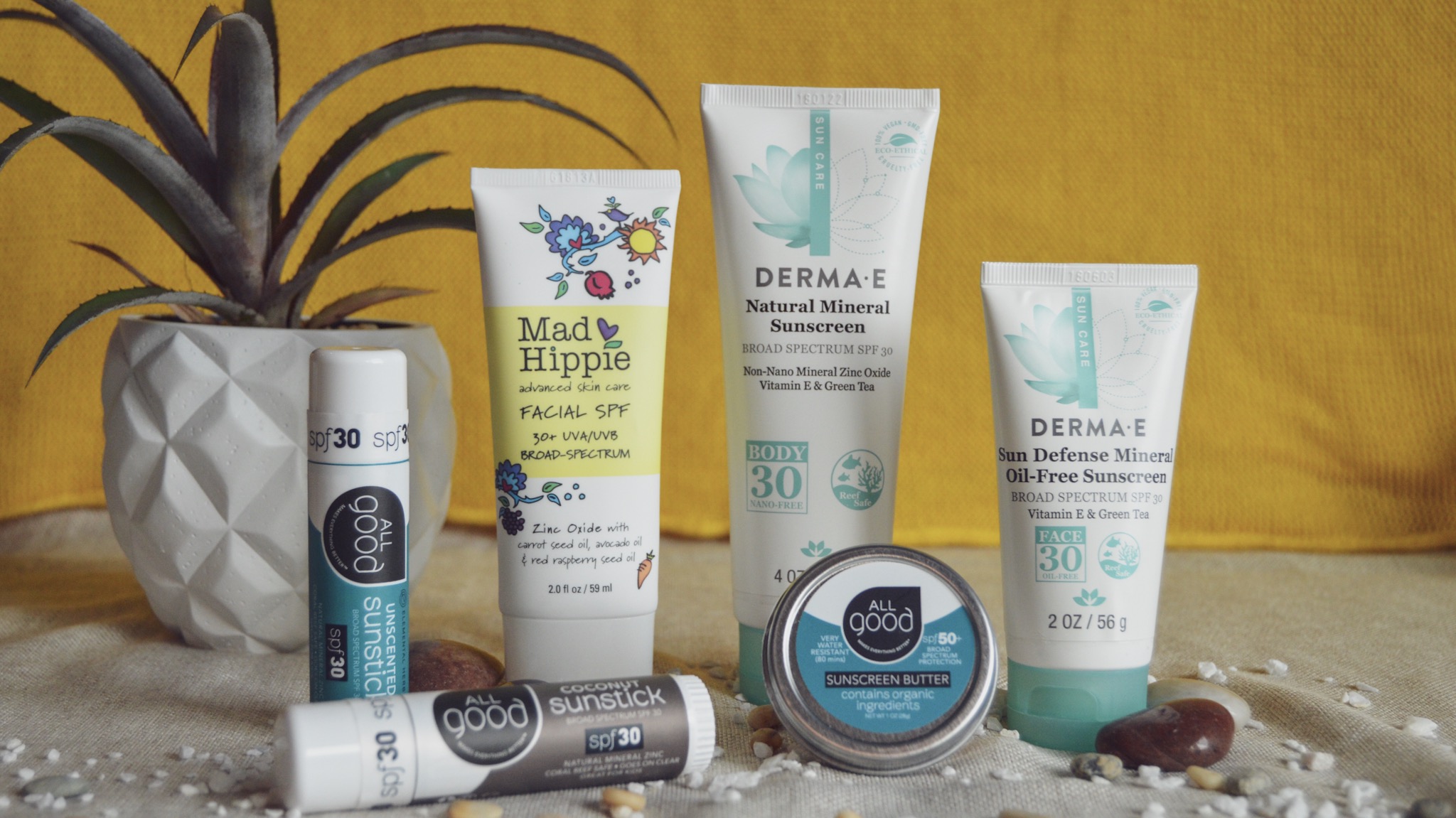 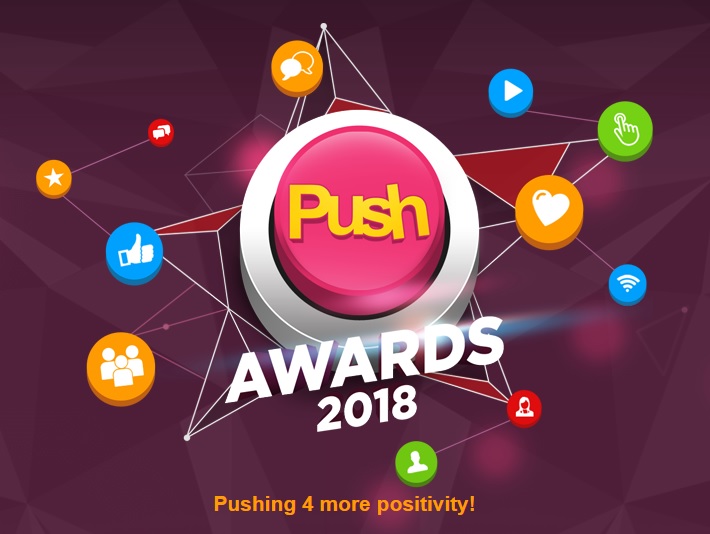