SKYcable, then known as Central CATV Inc., is the first cable operator in the Philippines

SKY is launched in Cebu

SKY expands to the rest of the Visayas and Mindanao

SKY continues to focus on delivering relevant content to the Filipino people, unveiling its digital service—this is a game changer that paves the way for highly customized viewing experiences

Launches another innovation in iWantv

The company’s latest innovation is iRecord, a service that lets subscribers pause, play back live TV and record shows

Launch of SKY on Demand 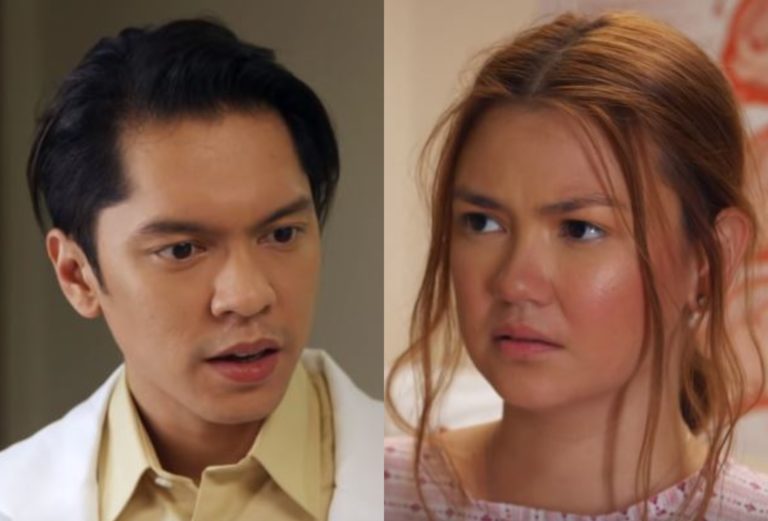 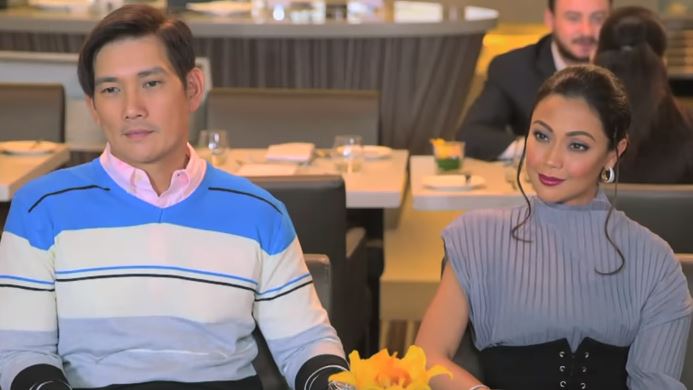 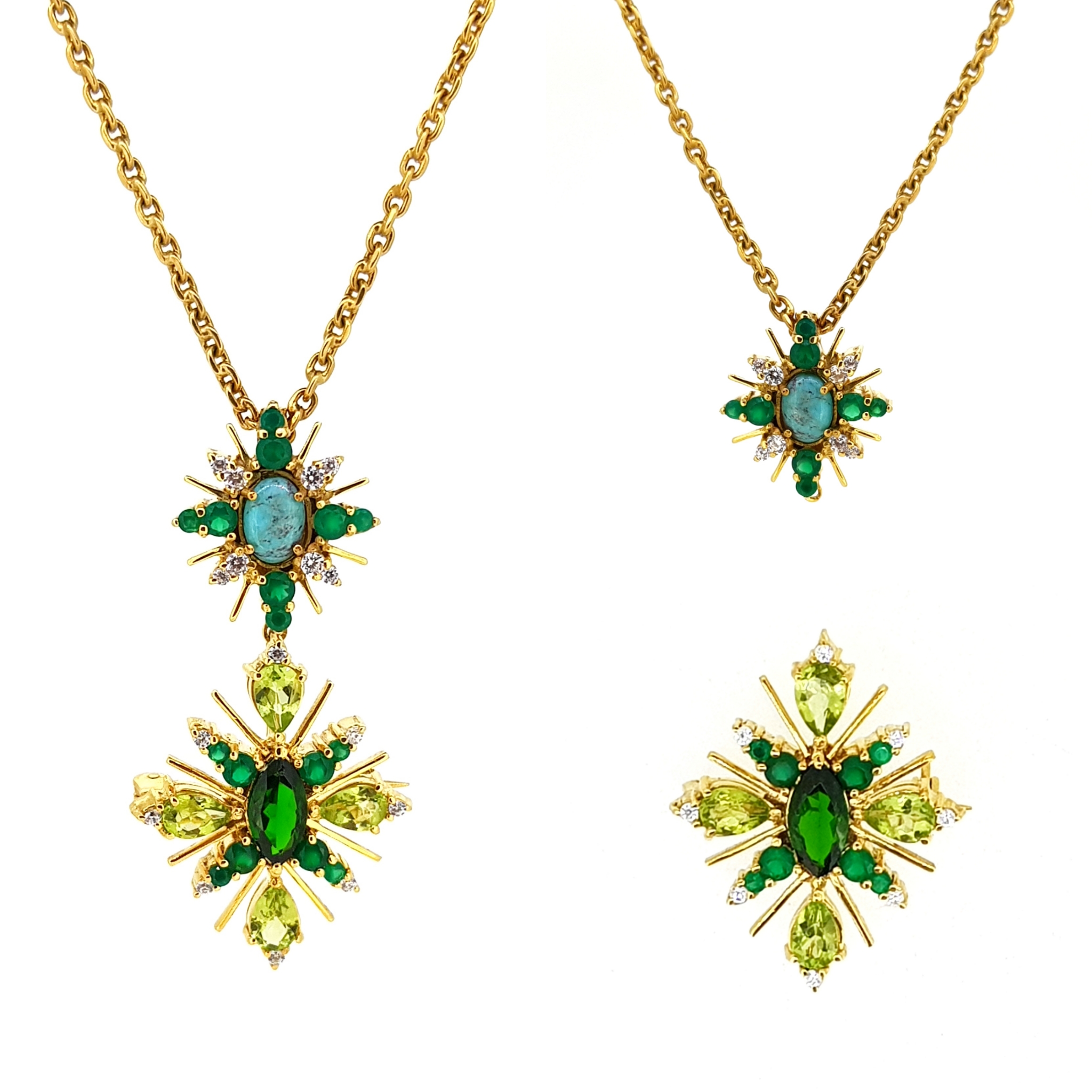 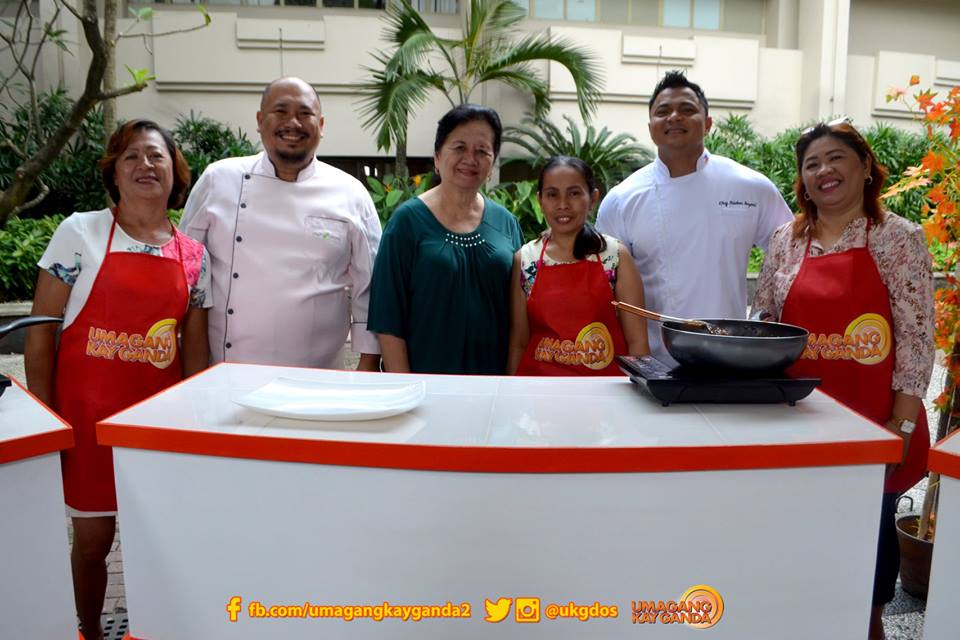 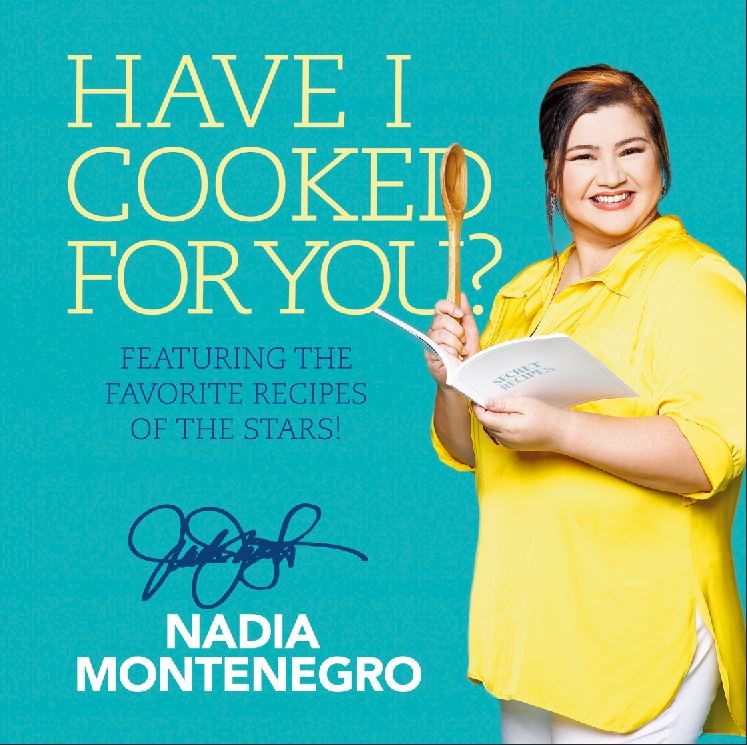