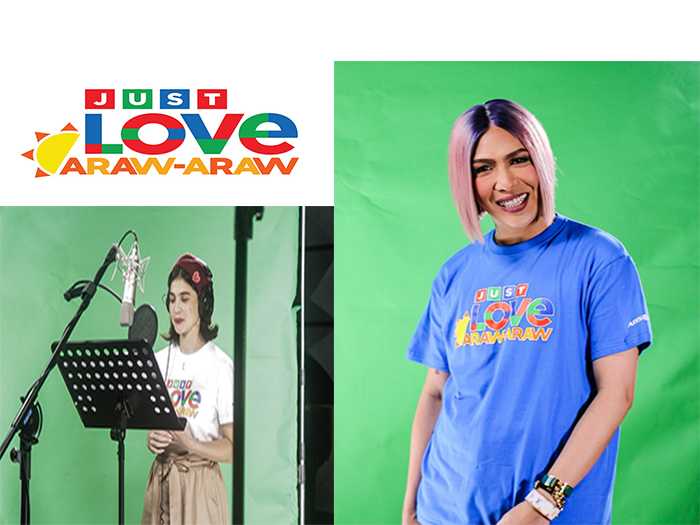 The Kapamilya network launched the official lyric video for its 2018 summer station ID (SSID) on the ABS-CBN Entertainment YouTube channel on April 7, while the actual SSID debuts on national television on “It’s Showtime” on April 14.

Taking inspiration from the “Just Love Ngayong Christmas” SID last December, “Just Love Araw-Araw” encourages Filipinos to express how they feel through acts of love, care and service directed to their family, friends, community and the country.

With the rallying lyrics and vibe, the song inspires people to have fun with a purpose this summer and in every day of their lives.