Nang Ngumiti ang LangitThe pilot episode of “Nang Ngumiti Ang Langit” on March 25 scored a national TV rating of 15.8% compared to “Hiram Na Anak,” which got only 8.9%, according to data from Kantar Media.

In the episode, Ella (Kaye Abad) saw how the rift between the Salvadors and the Villalunas started. Over time, she fell in love with Michael Villaluna (RK Bagatsing), but their love would result in the death of her brother Eric (Rafa Siguion-Reyna). “Nang Ngumiti Ang Langit” airs every morning before “It’s Showtime.” 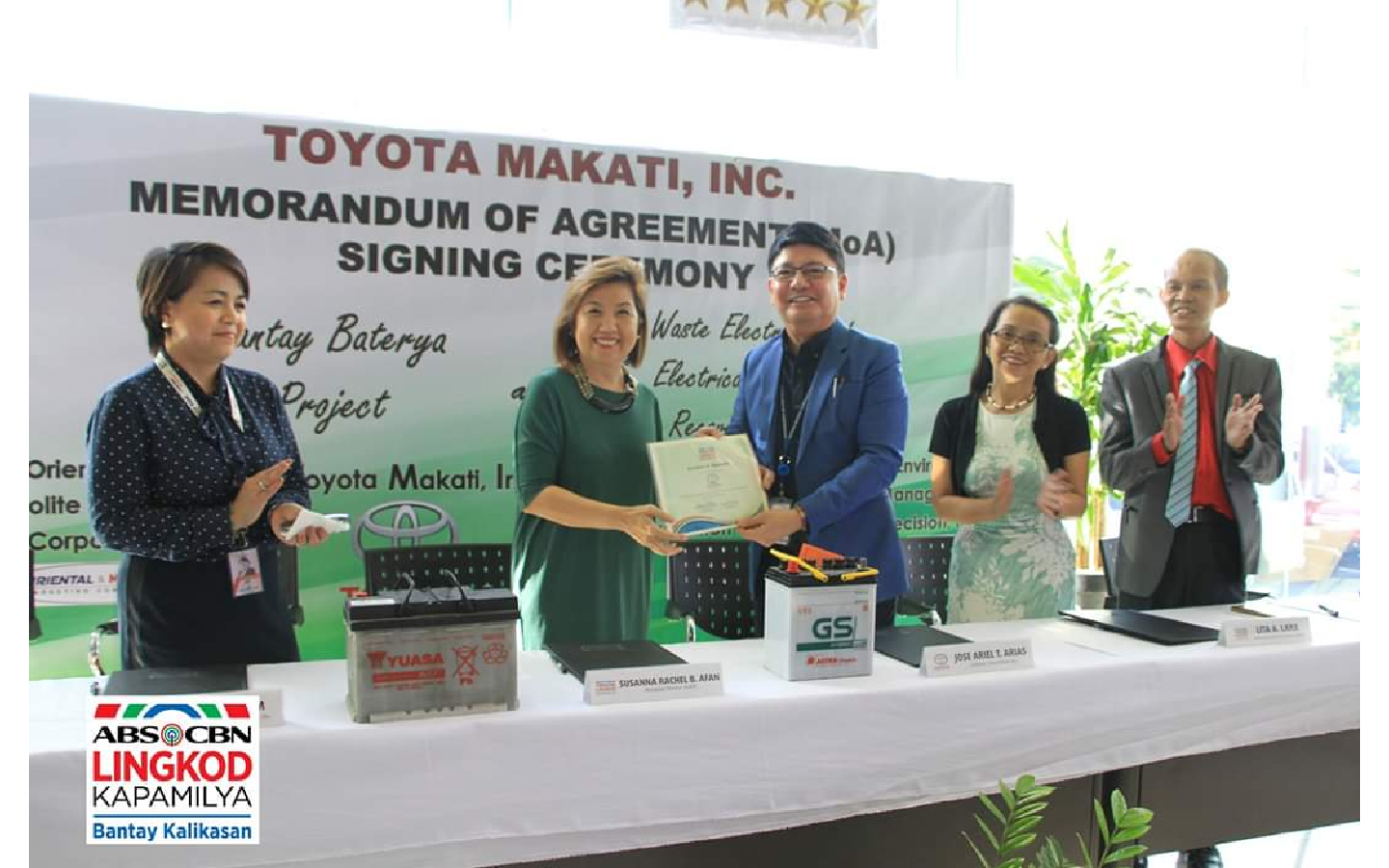 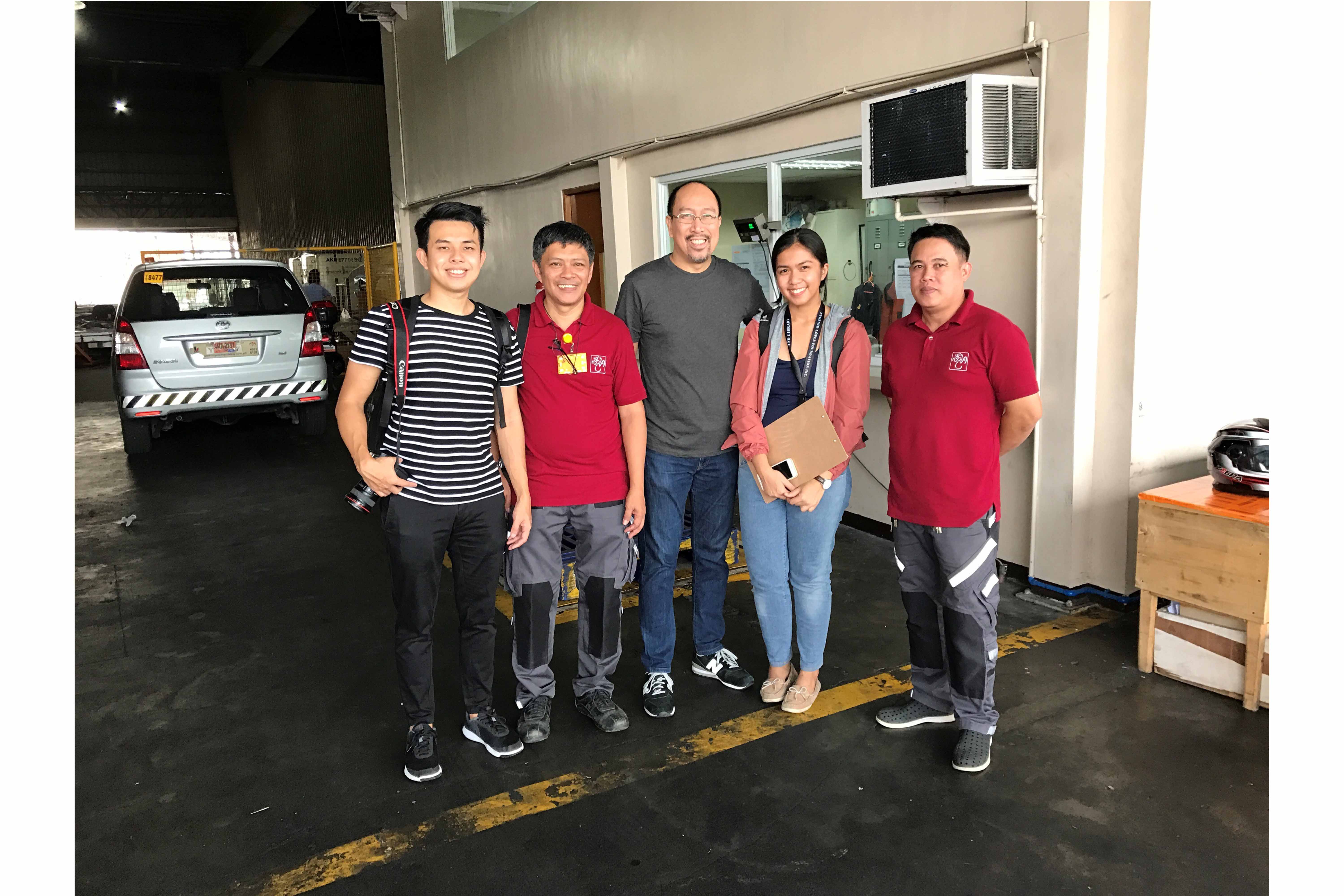