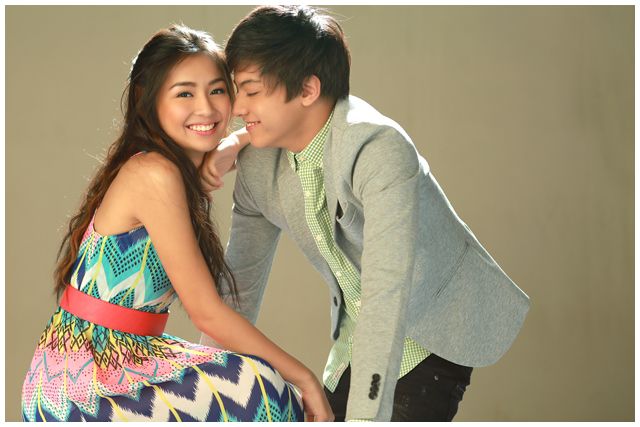 Got to Believe stars Kathryn Bernardo and Daniel PadillaABS-CBN Corporation welcomed the year 2014 on a high note as more Filipinos across urban and rural households all over the country tuned in to its programs last January, with an average national audience share of 44%, or 12 points higher than GMA’s 32%, based on data from Kantar Media.

The Kapamilya network also continued to rule in key territories, including Balance Luzon (all areas in Luzon outside Mega Manila), where it registered an average audience share of 45% vs GMA’s 36%. ABS-CBN even beat GMA both with a 35-point lead in Visayas (58%) and Mindanao (57%), leaving the Kapuso network behind with only 23% and 22% respectively. 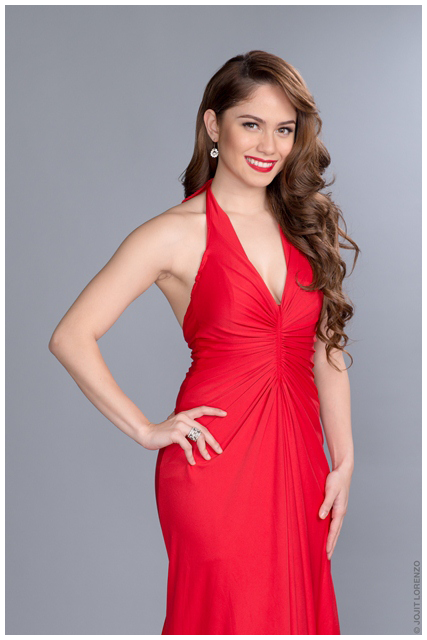 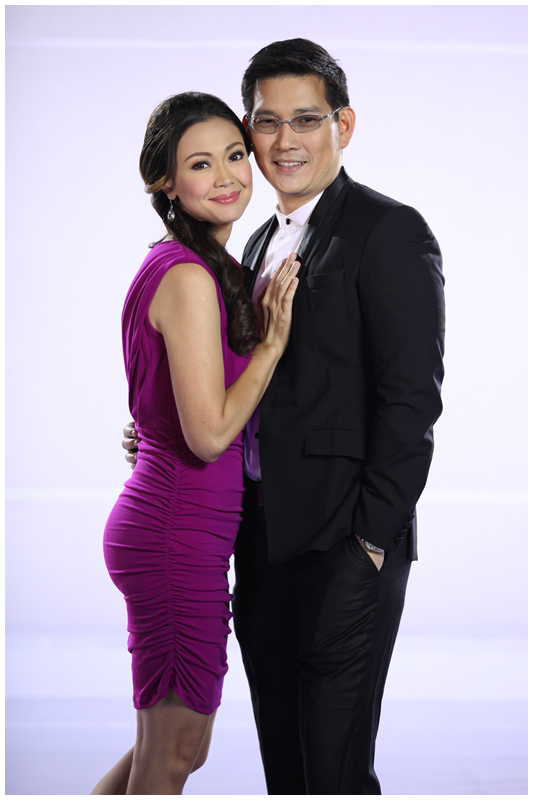 Be Careful with My Heart Jodi Sta Maria & Richard YapWith ABS-CBN’s strong line-up of teleseryes, the network maintained its primetime (6PM-12MN) supremacy with 48% last January, or a solid 16-point lead against GMA’s 32%.

Newest primetime offering “The Legal Wife” was off to a good start and rated high with an average national TV rating of 21.5%, ranking as the country’s eighth most viewed program in January and pounding GMA’s newly-launched program “Rhodora X” (11.2%).

The Kathryn Bernardo and Daniel Padilla-starrer “Got to Believe” continued to reign on its timeslot with an average national TV rating of 25.5%, clobbering GMA’s new show “Carmela” starring Marian Rivera with only 13.8%. 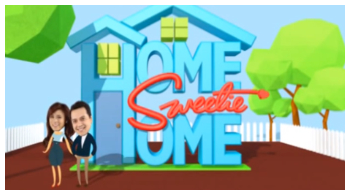 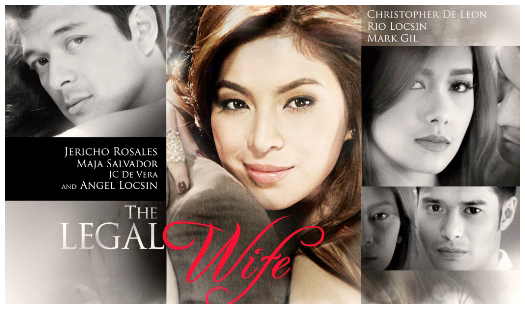 Among these, the following subscribe to both urban and rural TV audience measurement: ABS-CBN, Brand Ideas, MPG Havas, and 720ConsumerConnect.(Story by Kane Choa)