Based on data from Kantar Media last Tuesday (August 26), ABS-CBN's romantic drama series garnered a national TV rating of 23.5%--its highest since its premiere last July--or more than double the score of its rival program on GMA, "My BFF" (10%).

The top-rating episode featured the return of Ysabel (Yen) to the restaurant owned by Dave (Joseph) at Heaven's Cafe, and the beginning of Raymond’s (Arjo) suspicion about Ysabel’s true identity. 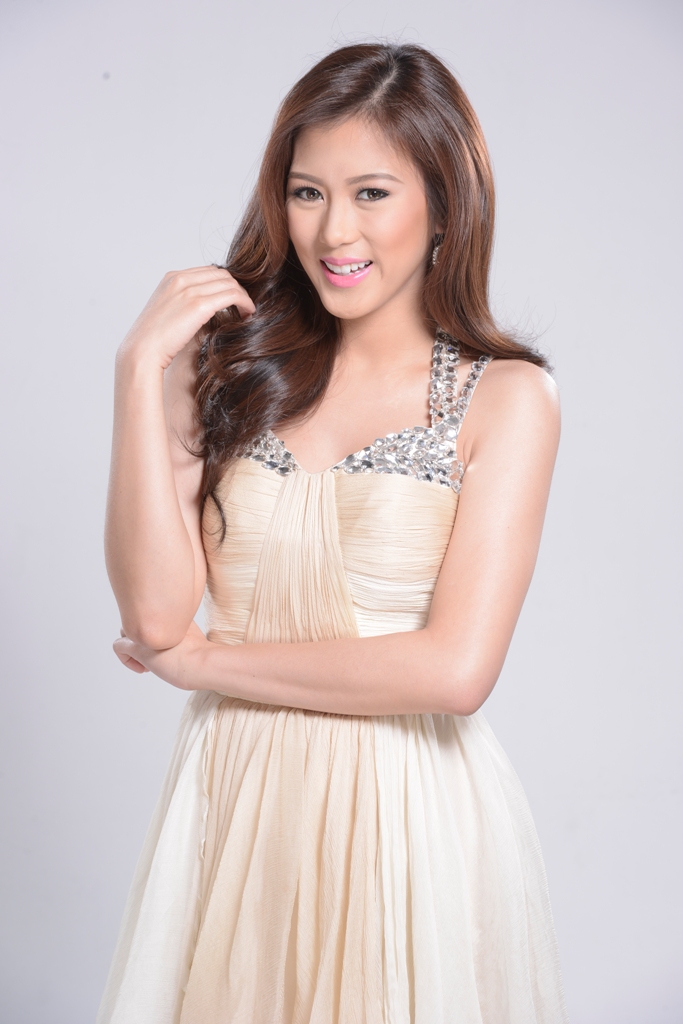 Alex Gonzaga as Diane in Pure LoveTV viewers will surely be more hooked with the story of "Pure Love," especially now that Diane (Alex)--through the body of Ysabel--has finally got her first pure love tear. Who among the people around Diane will shed that tear of pure love for her? Will she succeed in collecting three pure love tears before Scheduler's (Matt Evans) 40-day deadline?

Meanwhile, to thank their supporters, the cast of “Pure Love” will throw a fans’ day this Saturday (August 30) in Marquee Mall, Pampanga, at 5:00PM.

Continue to catch primetime TV's newest sensation, "Pure Love," weeknights at 5:50PM, before “TV Patrol” on ABS-CBN’s Primetime Bida. For more updates, log on to ABS-CBN.com, follow @PureLovePH on Twitter, and “like” the show’s official Facebook page at Facebook.com/purelovetheofficial. (Story/photos by Aaron Domingo) 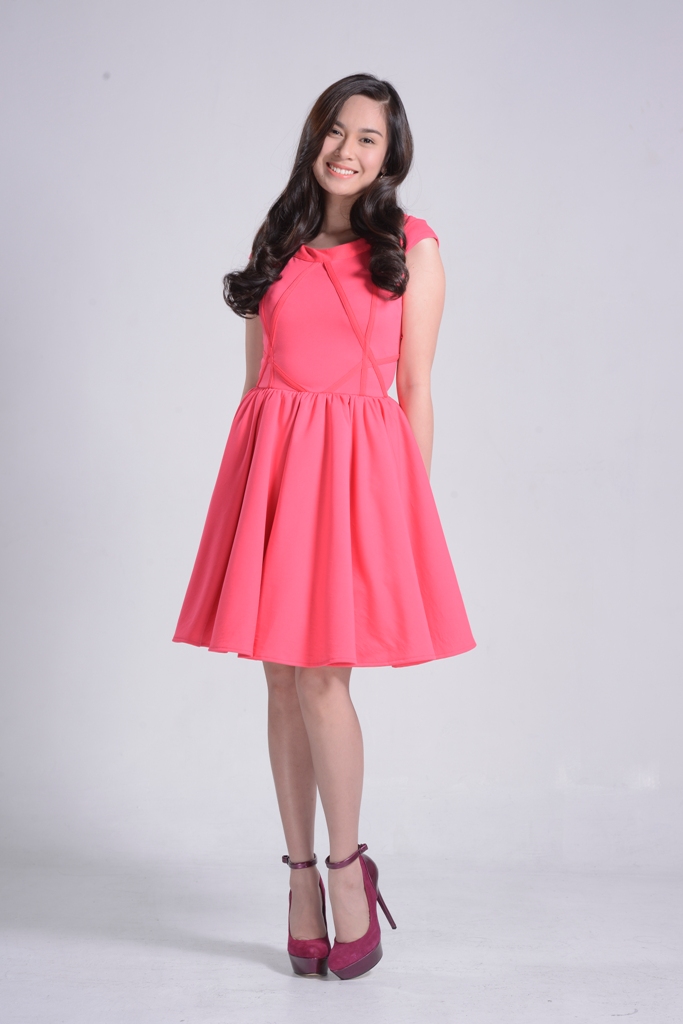