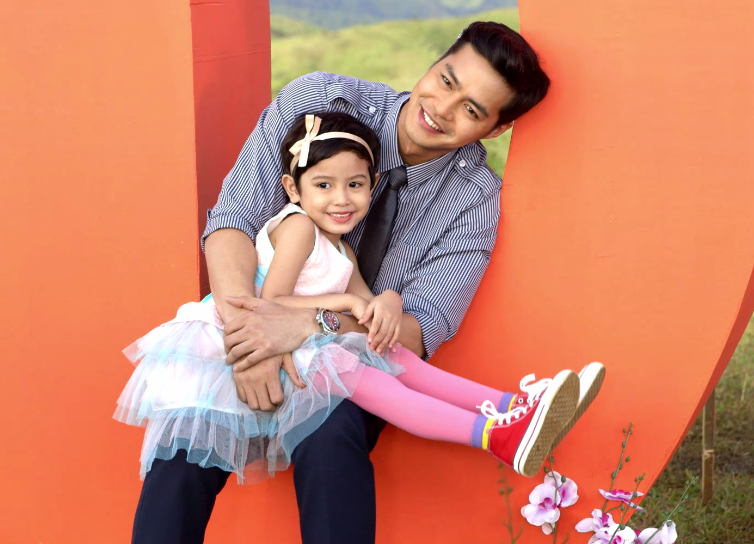 Based on data from Kantar Media last Monday (November 24), “Dream Dad” debuted as the number one TV program in the country with a national TV rating of 29%. It is 14 points higher compared to its rival program on GMA “More Than Words” (15.5%). The show’s success continues as its second episode last Tuesday (November 25) soared higher with a national TV rating of 30.5% or 15 points higher than competition (15.7%). Meanwhile, more TV viewers will surely get more hooked in “Dream Dad” as Baste (Zanjoe) struggles to choose between the woman he loves the most and his family. Is Baste ready to face his responsibilities as the president of his family’s company, ENS Dairy Corporation? How will his life change when he meets the young orphan Baby (Jana)?

Don’t miss the newest feel-good family drama series that will draw smiles in the hearts of viewers, “Dream Dad,” weeknights, after “TV Patrol,” on ABS-CBN Primetime Bida. For more information about “Dream Dad,” log on to the show’ official social networking sites Facebook.com/DreamDadOfficial, Twitter.com/DreamDadTV, and Instagram.com/DreamDadTV.