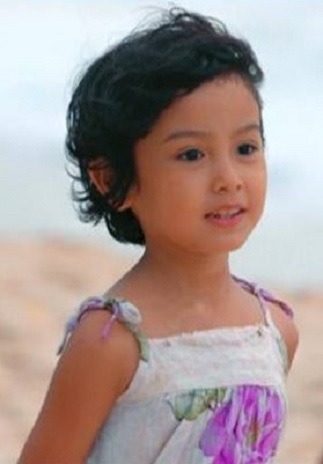 Jana Agoncillo“Ningning,” from the makers of “Be Careful with My Heart” and “Oh My G,” quickly charmed viewers as the teleserye debuted as the most-watched daytime TV program in the country.

According to data from Kantar Media, the July 27 pilot episode scored a national TV rating of 19.9%, which is 11 percentage points higher compared to its rival program in GMA-7, “The Ryzza Mae Show” (8.9%).

The series also conquered social networking sites such as Twitter where the hashtag #Ningning became a nationwide trending topic.

“Ningning” also features the town of San Vicente, Palawan where some of the scenes in the series were taken.