TFC“It’s Showtime” will kick off its sixth anniversary celebration with a star-studded concert airing on TFC worldwide, this Saturday (September 26) to thank its loyal madlang people for their support.

The star-studded event will also feature Julia Montes and EA Guzman of “Doble Kara,” and JM De Guzman and Yen Santos of “All of Me.” 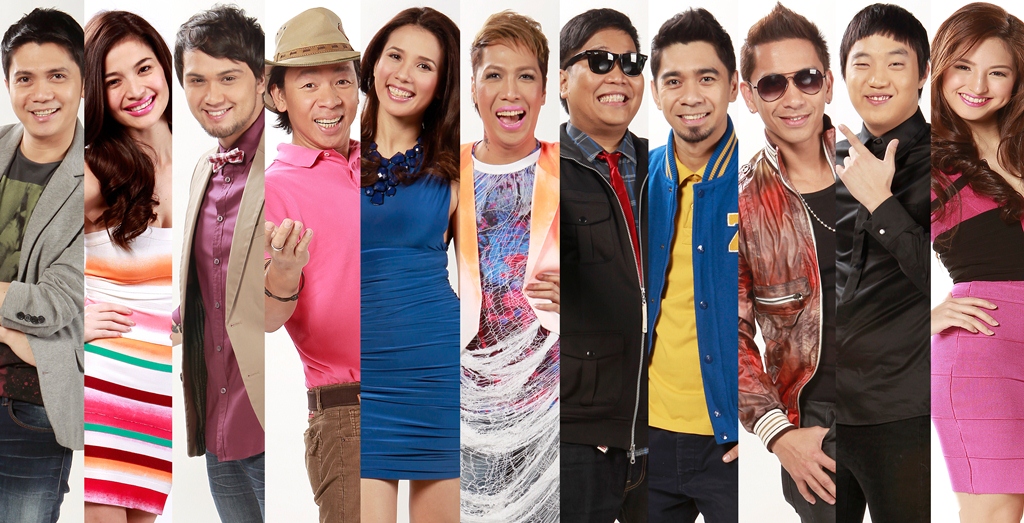 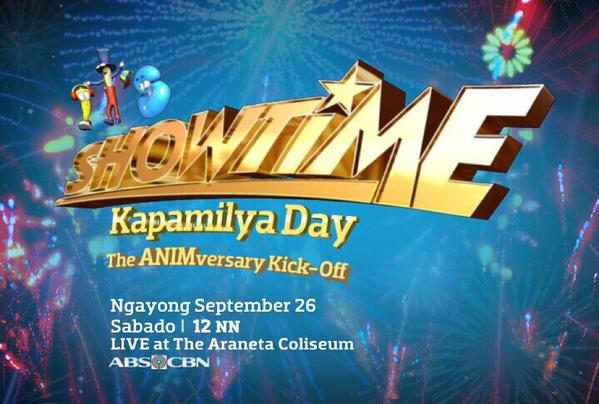