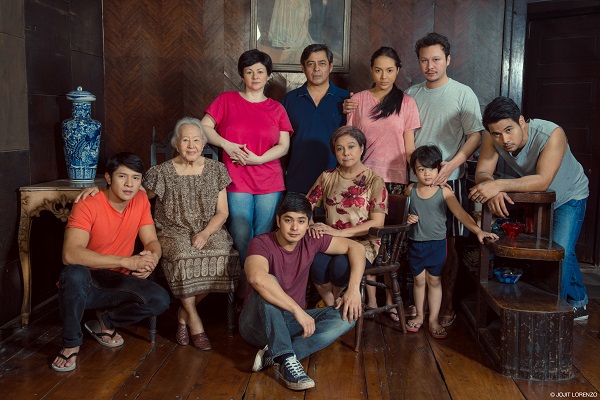 Padre de FamiliaAfter bringing Filipino films to mainstream European cinemas via “A Second Chance” and opening 2016 with the grand screening of “Everything About Her,” TFC@theMovies creates history anew as it screens CCM Creatives’ critically acclaimed “Padre de Familia” first in the Middle East and Europe.

TFC@theMovies will bring the widely talked about “Padre de Familia,” directed by Adolf Alix Jr.,  to mainstream cinemas starting February 18 in the Middle East (in partnership with Gulf Film) and starting February 20 in Europe.

According to ABS-CBN Europe, Middle East and Africa Managing Director Kai Rodriguez, the milestone screening of “Padre de Familia” is part of ABS-CBN’s continuing mission to reach out to global Filipinos.  Since 1997, ABS-CBN has been retelling the stories of overseas Filipinos (OFs) on film through its movie production and distribution unit Star Cinema.  These films include “Sana Maulit Muli (partly shot in the United States of America)” “Goodbye America (U.S.A.),” “Anak (Hong Kong),” “American Adobo (U.S.A.),” “Caregiver (United Kingdom),” “For the First Time (Greece),” “Milan (Italy),” “Dubai (United Arab Emirates),” “Love Me Again (Australia)” and “In My Life (U.S.).” 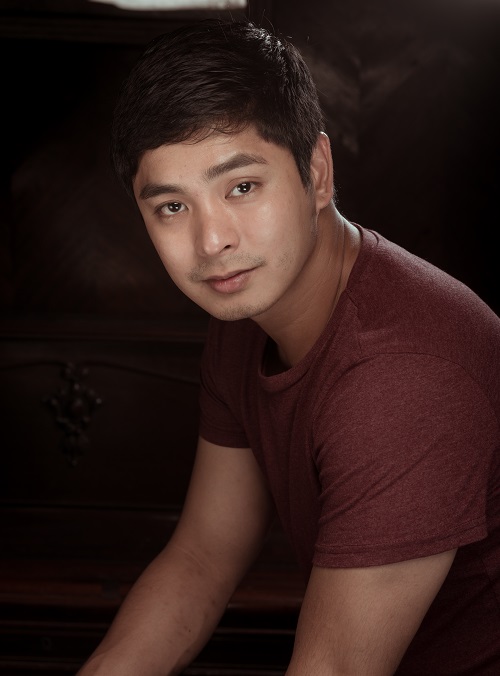 Coco MartinABS-CBN’s international arm TFC then started producing its own films on OFs with “A Mother’s Story” in 2012 and just last year, 2015, with “EDSA Woolworth” through its brand TFC@theMovies.

Rodriguez said: “TFC does not only provide the platform for relevant news and world-class entertainment for Filipinos in different parts of the world.  It also provides the avenues - specifically films - that will retell their stories, let the audience learn from their struggles and inspire all of us with their successes outside the homeland.”

In the tradition of these films, “Padre de Familia” is also about an OF, specifically of Noel (Coco Martin), who took over the reins when his father Ben (Joel Torre) left the family and his responsibility as head of the family.  While he was in Malaysia, Noel thinks that his mother Aida (Nora Aunor), as the one expected to provide guidance to the family, is performing her role until the harsh reality that she too has her own needs, sets in.

“Padre de Familia” is also the first team-up of the Superstar and the Box Office King plus Primetime King.  Both have been, time and again, compared for their humble beginnings, expressive eyes and superb acting.  Some industry observers have even called Martin “the male Nora Aunor.”

With their impressive body of work, Aunor and Martin are expected to deliver memorable performances as a mother and son who will bring the OF audience to a journey of life, love and forgiveness.  In the end, the question remains – who is truly worthy of being called “Padre de Pamilya?”

Catch the international screening of “Padre de Pamilya,” co-produced by Martin, on February 18 in United Arab Emirates, Qatar, Bahrain, and Oman and on February 20 in United Kingdom and February 21 in Italy and France. 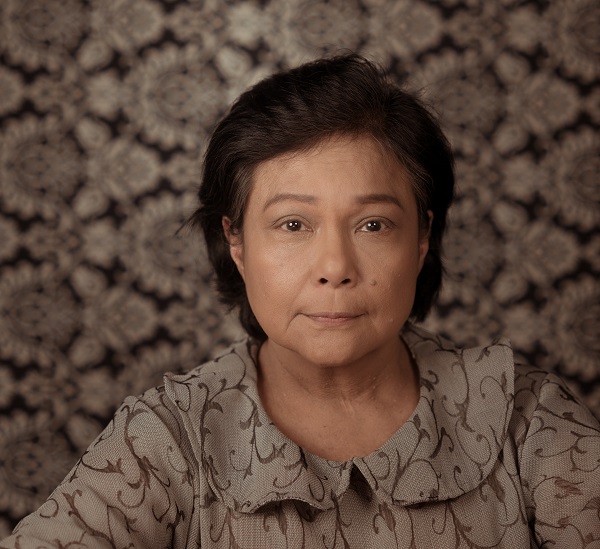 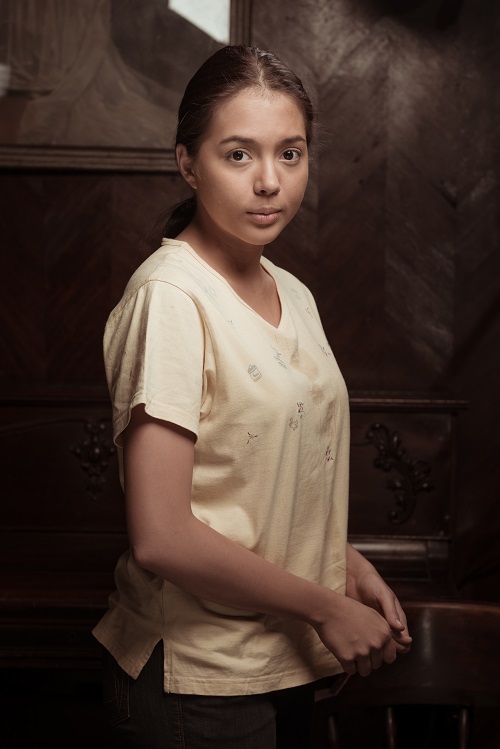