President Benigno Aquino is backing the adoption of the Japanese digital TV standard to replace the analog system in the country.

In bilateral talks on the sidelines of the ASEAN Summit in Brunei in October, Aquino told Japanese Prime Minister Shinzo Abe that the Philippines is migrating to the Japanese digital standard in television.

Aquino said government studies show the Japanese standard was superior to the others.

“Ang pinaka-clincher, yung emergency broadcast capability,” he said. “I was told it was used during the Fukushima incident.”

The President said he was told by the National Telecommunications Commission (NTC) there will be “one last hearing with stakeholders.”

The NTC will formalize the shift through a memorandum circular for “Standard for Digital Terrestrial Television (DTT) Broadcast Service” in November. This will “pave the way for the creation of a technical working group, which will come up with the implementing rules and regulations in December.”

The President is scheduled to go on a state visit to Japan also in December, where he is expected to give the formal approval for the shift to the Japanese standard.

The Philippine government is targeting to replace its analog system with digital broadcast technology by 2015. It has studied both Japan’s Integrated Service Digital Broadcasting- Terrestrial (ISDB-T) and Europe’s Digital Video Broadcasting-Terrestrial 2.

Earlier, NTC Commissioner Gamaliel Cordoba said the commission endorsed the adoption of Japan’s ISDB-T standard since it is cheaper than the European standard.

The NTC official said another advantage of the Japanese standard is that it can also be used as an early warning mechanism during natural disasters. (Source: www.abs-cbnnews. com) (Story By Lynda Jumilla) 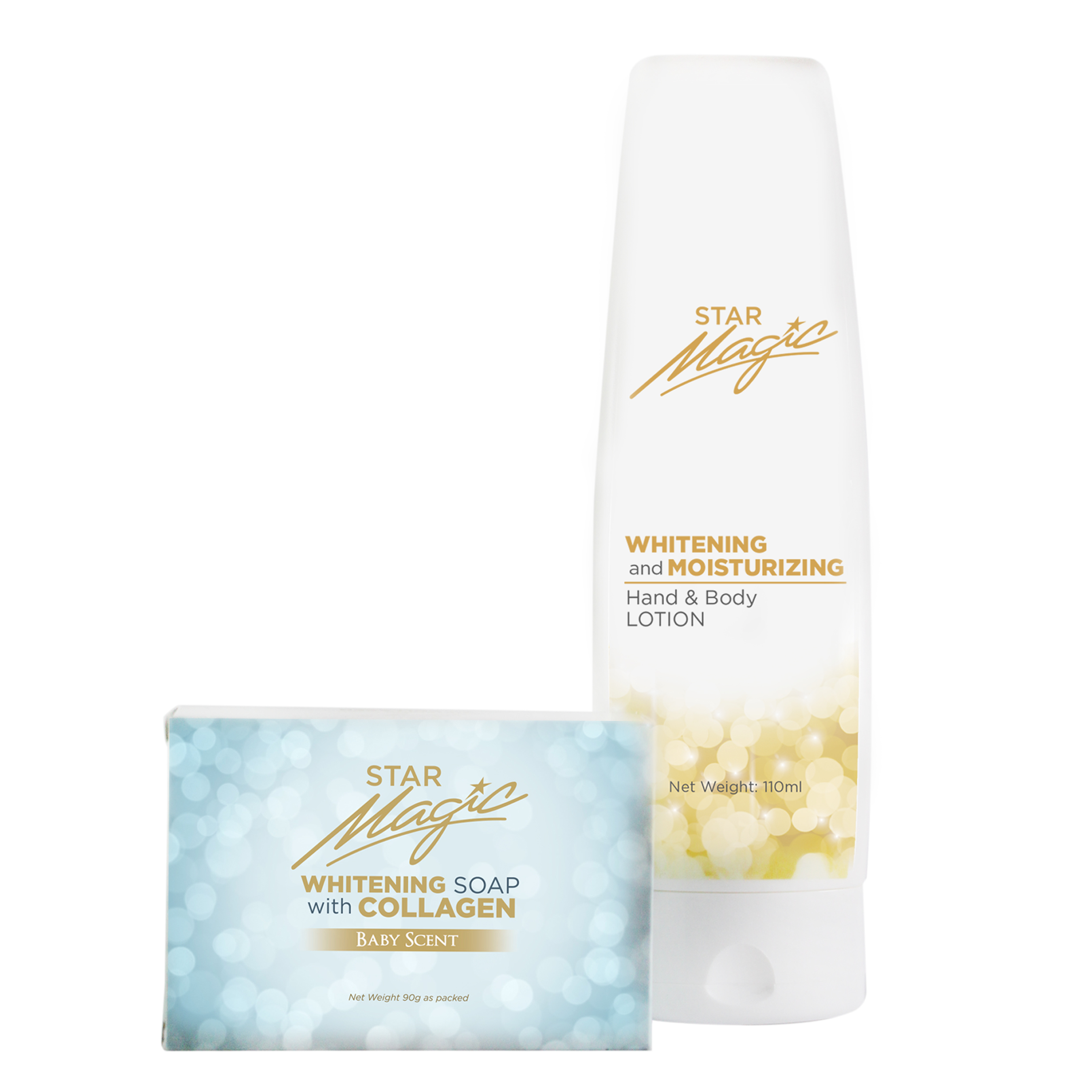 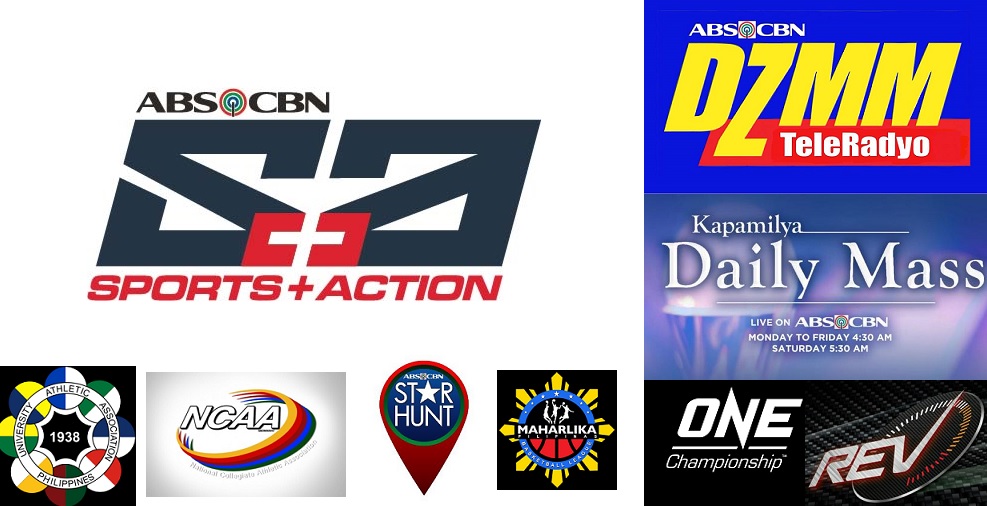