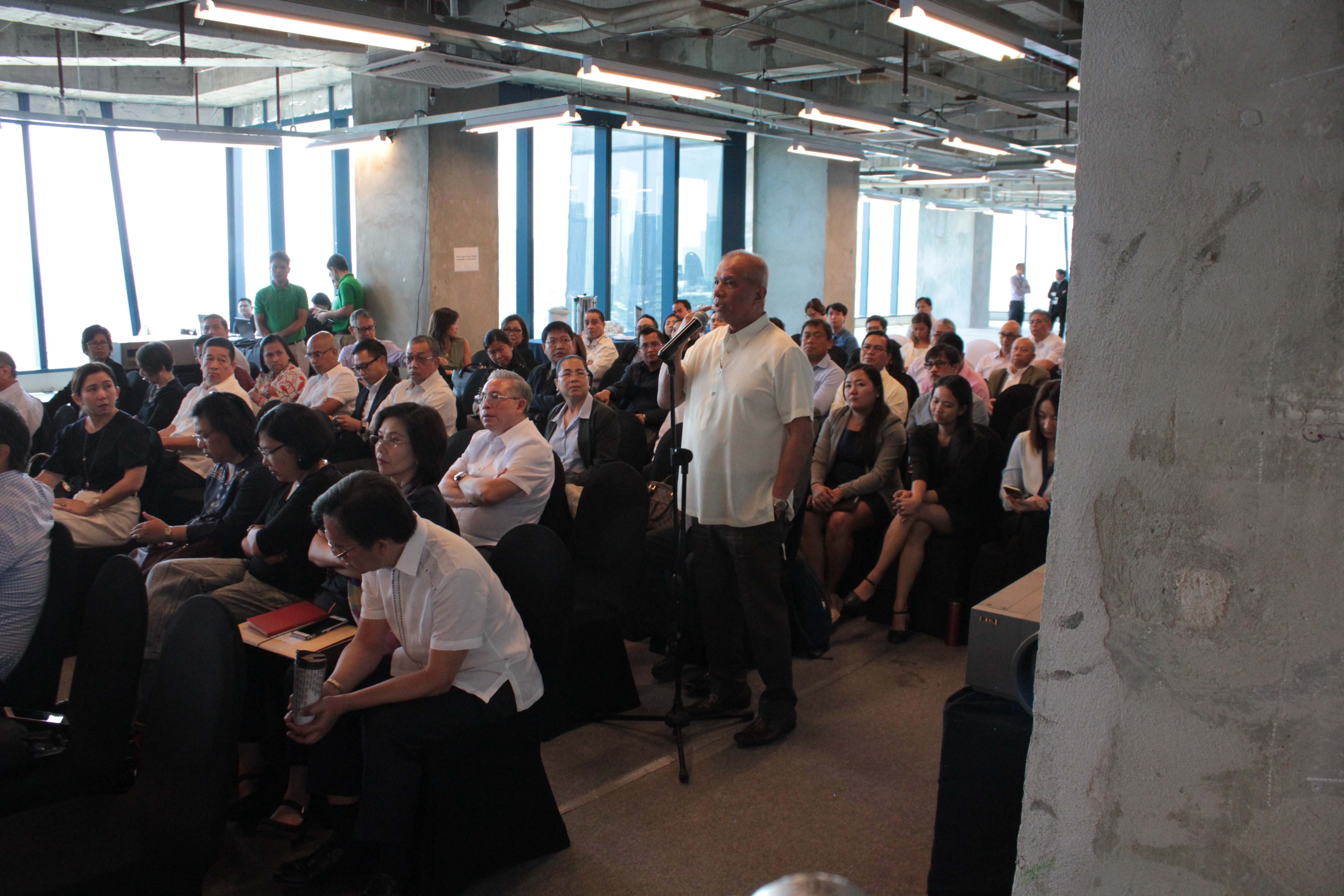 AteneoDuring the Q and A School of Government dean Ronald Mendoza said the country must create 1.4 million new jobs a year for the next two Presidents to lift millions of Filipinos out of poverty.

“At this rate (1.4 million new jobs per year), we would be able to address the three million unemployed, the seven million underemployed and the one million new graduates added to the work force every year,” he told Lopez Group top executives and senior staff at the Economic and Political Briefing. Organized by Group Comptrollership, the briefing lays the groundwork for the annual budget process of the Lopez Group.

Mendoza said only about 850,000 new jobs are created annually “and many of these jobs are not full time, they barely help workers stay above the poverty line.”

The Philippine economy doubled in size from the 1960s to the present, compared to the sevenfold growth of Indonesia and the tenfold growth of Malaysia. The country experienced “two lost decades” after the economic collapse of the 1980s. It took the Philippines until 2002-2003 to recover its wealth in terms of real gross domestic product and bring it to the same level as in 1982. These years were spent rebuilding institutions damaged under martial law.

The country grew on the strength of remittances from overseas Filipinos (OF) and the expansion of the services sector. While OF remittances are well diversified, being sourced from about 14 countries in North America, the Middle East, Europe and North and Southeast Asia, Mendoza believes the Philippines needs to find new growth pathways.

“We want to avoid the middle-income country trap, which describes how countries tend to grow to a certain point, and at that point would need reinvention to continue growing. We must think of a scenario where the OF workers return to the country,” he said.

Mendoza is advocating investments in the maritime sector or what he calls the “blue economy.” Maritime zones form 86% of Philippine territory, which has the fifth longest coastline in the world. “We have the world’s tenth largest fishing catch, the fourth largest shipbuilding industry and the leading provider of global maritime manpower.”

He said blue economic opportunities exist in such areas as ocean farming, ocean-based renewable energy and marine biotechnology. Instead of manufacturing, focusing on research and development, design and development, marketing and brand management, and sales and service can create and capture more value in the fields chosen, Mendoza said.

In the same forum, political analyst and book author Richard Javad Heydarian said there are opportunities for positive change despite political risks in the country today.

Among them are the following: peace negotiations with communist and Islamist rebels which would pave the way for inclusive growth and lasting political stability, antitrust regulation through the Competition Commission, infrastructure development which would address the underspending of the previous administration and constitutional amendments to make possible the joint development of the country’s exclusive economic zone and the relaxation of restrictions on foreign investments.

Heydarian, however, warned that a shift to a federal form of government is not among the constitutional amendments that he recommends.

“It (federalism) can be messy and expensive, increase dynastic control of local politics and create overlapping regulations and offices. You will give them (local officials) more incentive to act like ‘kings,’” he said.

On TRAIN to fiscal reform

A key component of progress going forward is fiscal reform through the passage of the Tax Reform for Acceleration and Inclusion (TRAIN) packages. Heydarian said TRAIN aims to close loopholes by reducing exemptions, improve collection and standardize and update tax rates which were last set in 1997.

Finally, effective state institutions and a dynamic private sector are the main engines for sustained development, according to Heydarian. Hence, investments must be made in capacity building, in particular for state institutions that regulate industry and enforce laws. (Story/Photos by: Carla Paras-Sison) 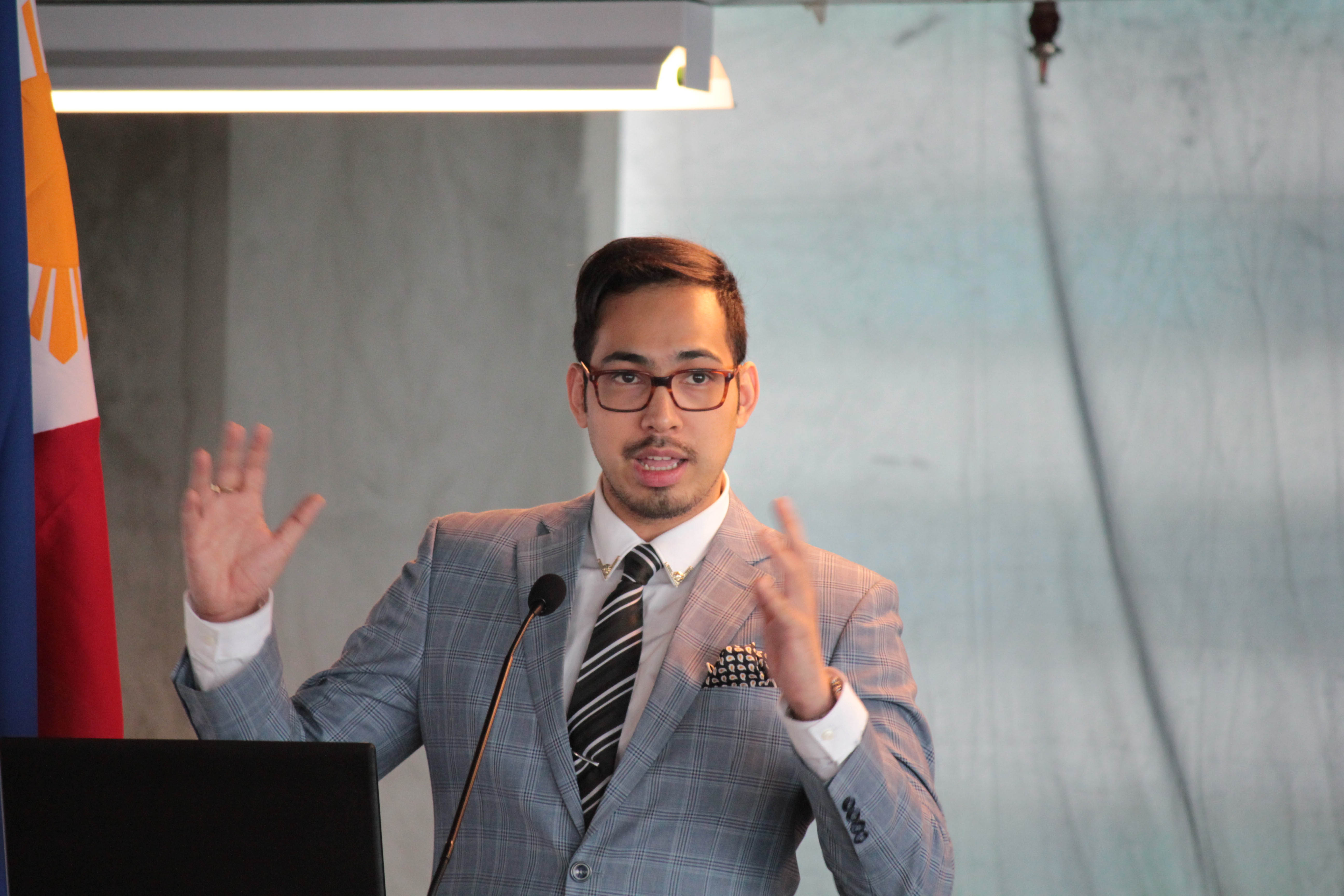 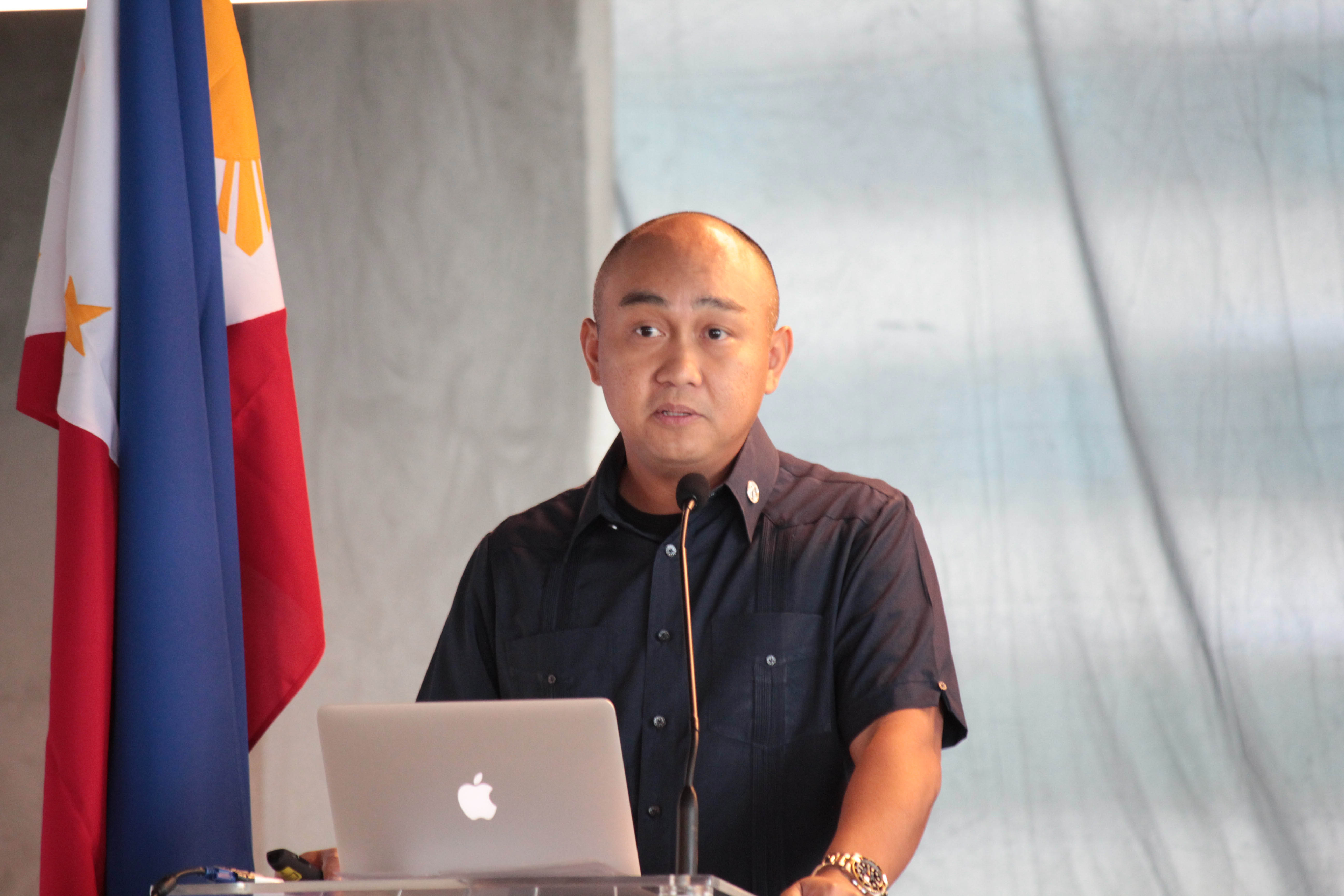