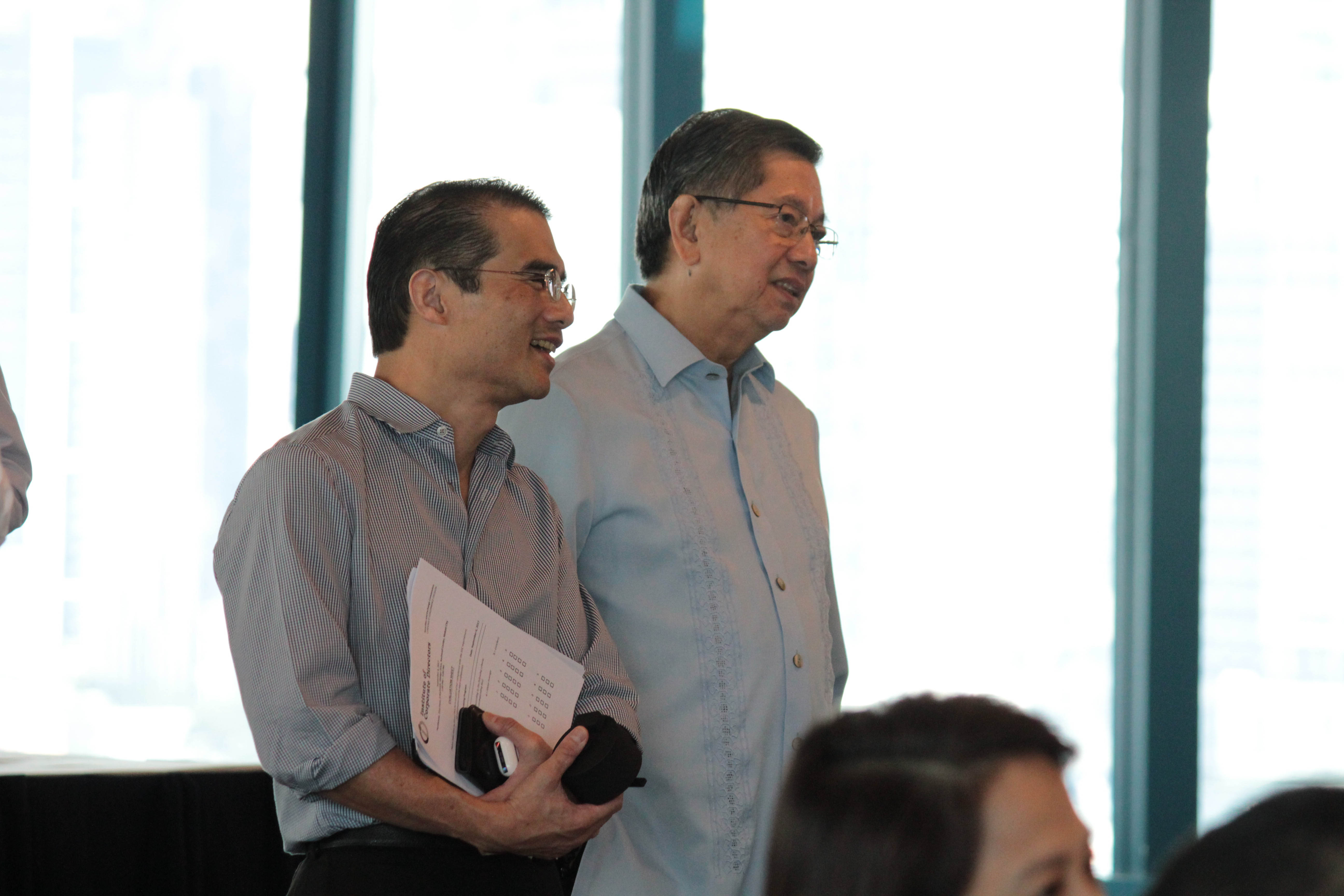 Conducted by the Institute of Corporate Directors (ICD), the training covered topics mandated by the Securities and Exchange Commission for the continuing education of professional directors and officers of listed companies.

Atty. Jose Jesus Laurel, Corporate Governance officer of Metro Pacific Investments Corporation, discussed issues and challenges posed by the new CG Code, which contains 16 principles and 67 best practice recommendations, as well as adopted the “comply or explain” rule. Under this rule, PLCs must state that they comply with Code provisions in their Annual Corporate Governance Report or ACGR, identify any areas of noncompliance and explain the reasons for noncompliance.

Following are some of the issues Laurel found prevalent among PLCs: the separation of the positions of chairman and chief executive officer (CEO), the recommended maximum of five PLCs for nonexecutive directors, the maximum nine-year term for independent directors, having three independent directors or at least 30% of the board, getting a board assessment facilitator instead of simply doing self-assessment for board performance, setting a retirement age for directors and key officers, and disclosing executive remuneration on an individual basis instead of aggregating the top five.

ICD associate director Richard Bon Moya presented strategic information technology (IT) governance issues, encouraging board members to create value by using IT as a source and enabler of competitive advantage.

He advocated allowing social media access at work, “work from home” and other flexible work policies like “leaving loudly.” He cited a study conducted by the Japan International Cooperation Agency in 2012 which found that the time lost by people stuck in traffic and the additional cost of operating vehicles in traffic-congested Metro Manila and surrounding areas amounted to P2.4 billion a day. He also identified strategic opportunities in cloud computing, data analytics, mobile technology, social networks (“that’s where your customers are,” he said), shared services and outsourcing.

Roberto Bascon Jr., head of ICD’s Scorecard Project, presented the results of the latest review of PLCs based on the ASEAN CG Scorecard (ACGS) version 1.

Among sectors, banks scored highest at 84.24 and the rest of industries in the low- to mid60s. Areas for improvement include review of related party transactions (RPTs) by independent directors, lack of long-term incentive plans, nondisclosure of annual corporate objectives, details of remuneration of directors, board performance evaluation, and executive sessions for nonexecutive directors.

The 2017 review will use the ACGS version 2, which gives more weight to the role of stakeholders, increases bonus points from 26 to 30 and increases penalty items from 59 to 67.

Among the new items in version 2 are the payment of scrip dividends within 60 days of declaration, the appointment of a lead independent director, bonus points for adopting a sustainability reporting framework and having an IT governance process, and penalties for giving bonuses to independent directors and RPTs that can be considered as financial assistance to non-wholly owned entities.

Until the Tohoku earthquake and tsunami of March 2011, TEPCO was the world’s biggest privately owned power company, serving 45 million people and accounting for one-third of total Japanese electricity sales. The earthquake and tsunami badly damaged TEPCO’s nuclear power plants in the district, resulting in the Fukushima Daiichi nuclear disaster, with three nuclear reactors experiencing a full meltdown by June 2011. TEPCO’s board of directors bore the brunt of the blame for failing to address prior safety concerns, complacency about risk, errors in handling the crisis and the absence of transparency as TEPCO withheld critical information about its plant operations.

The key to handling crises is in risk management. “Prepare for the unexpected. What happens when the identified response fails? Does the board adopt a culture of constructive criticism? Does the board have multiple perspectives? Be open about your crisis and your mistakes. Get critical information to those who can use it,” Jacinto said. (Story/Photos by: Carla Paras-Sison) 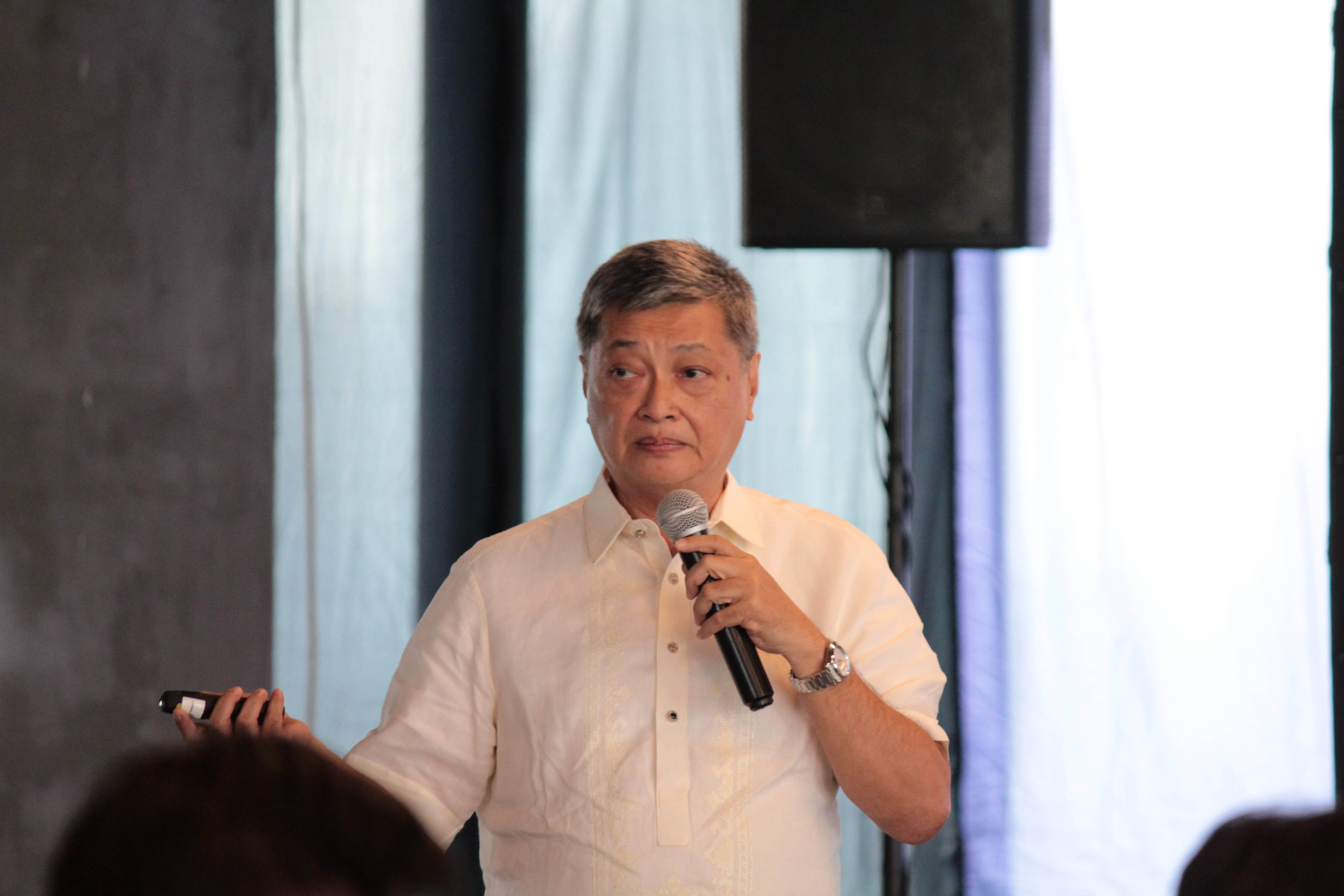 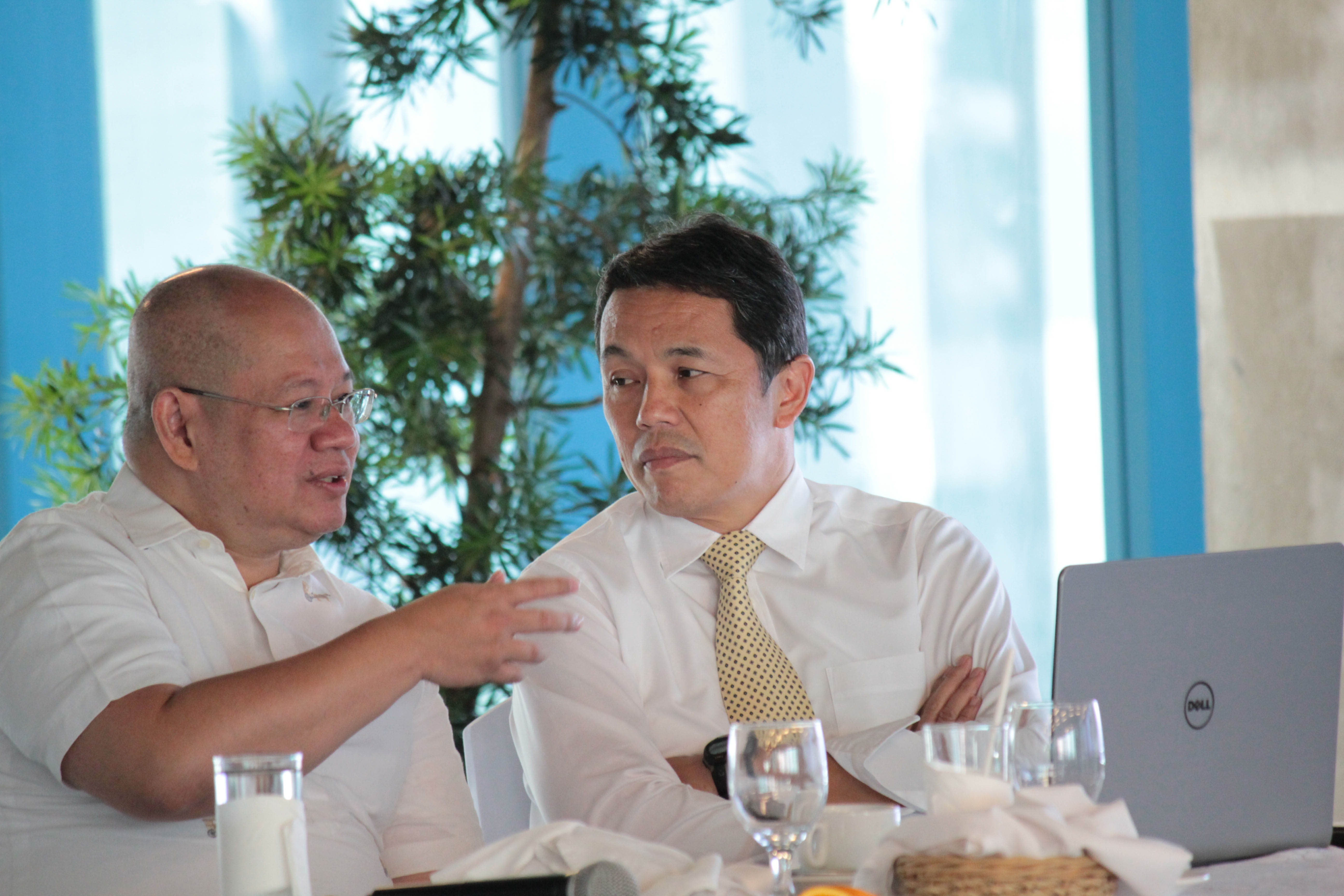