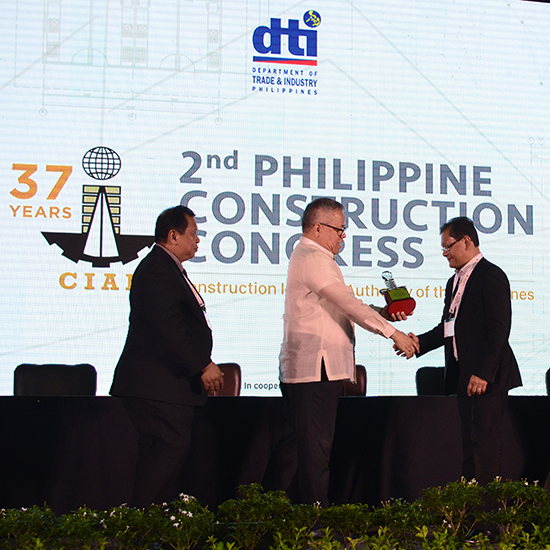 The landmark project will connect the main Cebu City industrial area to Mactan Island via the municipality of Cordova. CCLEX will have two lanes in each direction and will feature a main twin cable-stayed bridge, viaduct approach bridges, a causeway and toll facilities. The link is expected to serve at least 40,000 vehicles daily and is seen to help decongest the traffic in the two existing bridges between Mactan and Cebu.
Construction is slated to begin in the second quarter of 2018.