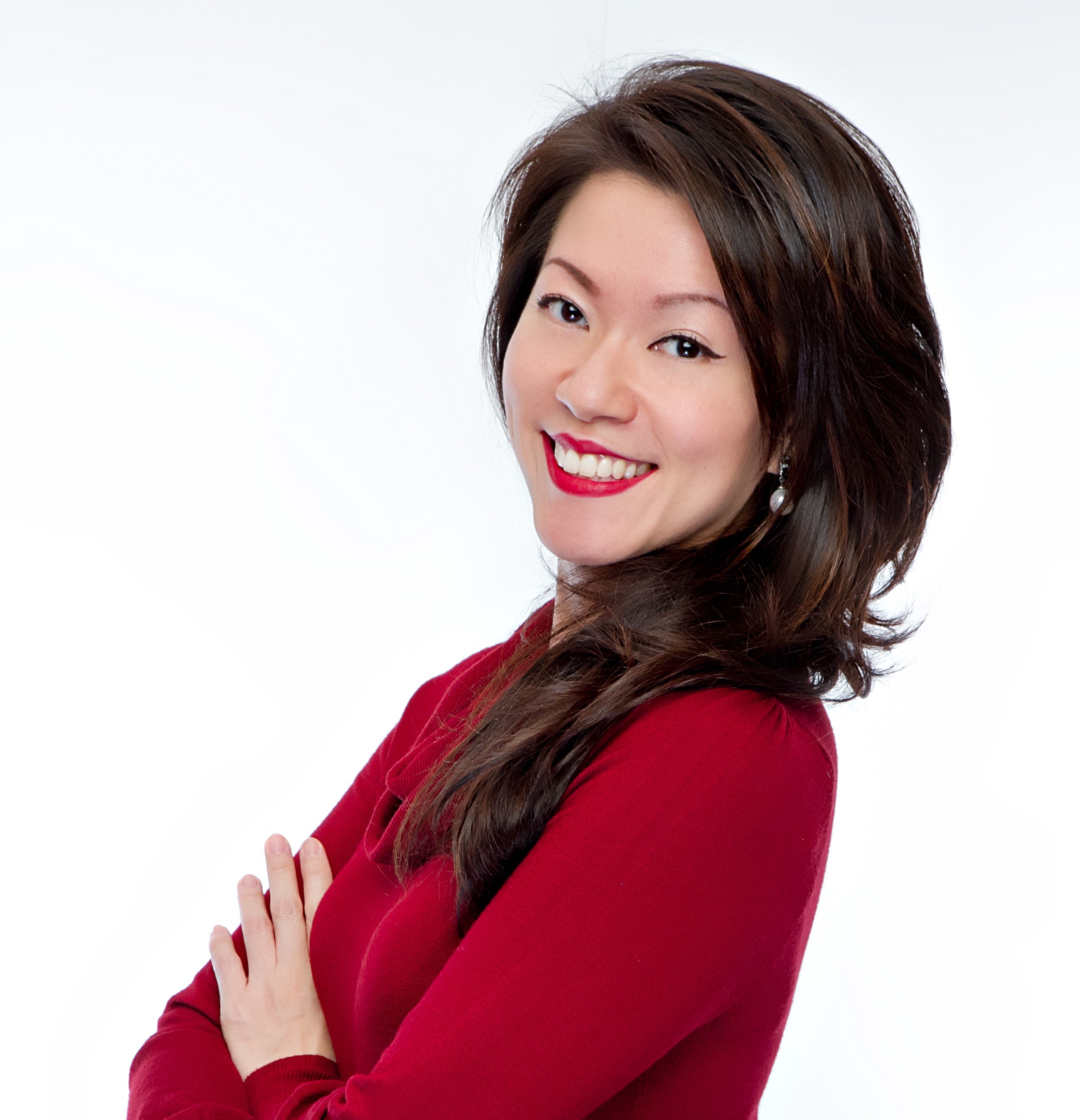 Cathy Yap-YangShe has made a difference in international broadcasting for nearly two decades, and now she’s coming home.

Award-winning broadcast journalist Cathy Yap-Yang is returning to the Philippines and back to where it all began for her – at the Kapamilya network via ANC, the ABS-CBN News Channel.

Starting September 1, Yang will host "Market Edge with Cathy Yang" and "Business Nightly," which airs after “The World Tonight.”

"Cathy and I worked closely together when she covered business news for ‘The World Tonight’ back in the day. We're excited at her homecoming. Cathy would be a great addition to our roster of top caliber journalists and her international experience would give ANC an edge in its coverage of business news," said Ging Reyes, Head of ABS-CBN Integrated News.

"I feel extremely privileged to be rejoining my home studio, the Kapamilya network after fifteen years covering global business from two of the world's biggest financial centers, Tokyo and Hong Kong. It is high time to be back in the Philippines, where economic growth has taken hold. I am honored to stand at the forefront now of keeping tabs of where that momentum is headed, for our countrymen here and overseas, as well as to the wider, global financial community," said Yang.

In the late ‘90s, Yang anchored ANC's "Stock Market Live" and ABS-CBN Channel 2's "Usapang Business" with Ces Drilon. She left the country to anchor for Bloomberg TV Asia-Pacific based in Tokyo and then in Hong Kong. She later worked for CCTV (China Central TV) in Hong Kong, where she was based in the past several years.

Yang brings with her valuable years of experience covering business in Asia, tracking stock markets and currencies and economic developments in the region. She was a reporter-presenter at Reuters TV in Hong Kong and, before that, she was an anchor for Bloomberg Television in Tokyo and Hong Kong.

She reaped several awards in her years working abroad, earning the distinction of being the Best News Anchor in Asia in the prestigious Asian TV Awards in 2001, 2002, and 2003.

ANC is known for its discerning news, relentless coverage, and complete news experience delivered by seasoned journalists and experts. ANC’s strong team of journalists further enhances the ANC brand as the go-to channel of business leaders and decision-makers for breaking political and business news. (Story/photos by: Aaron Domingo) 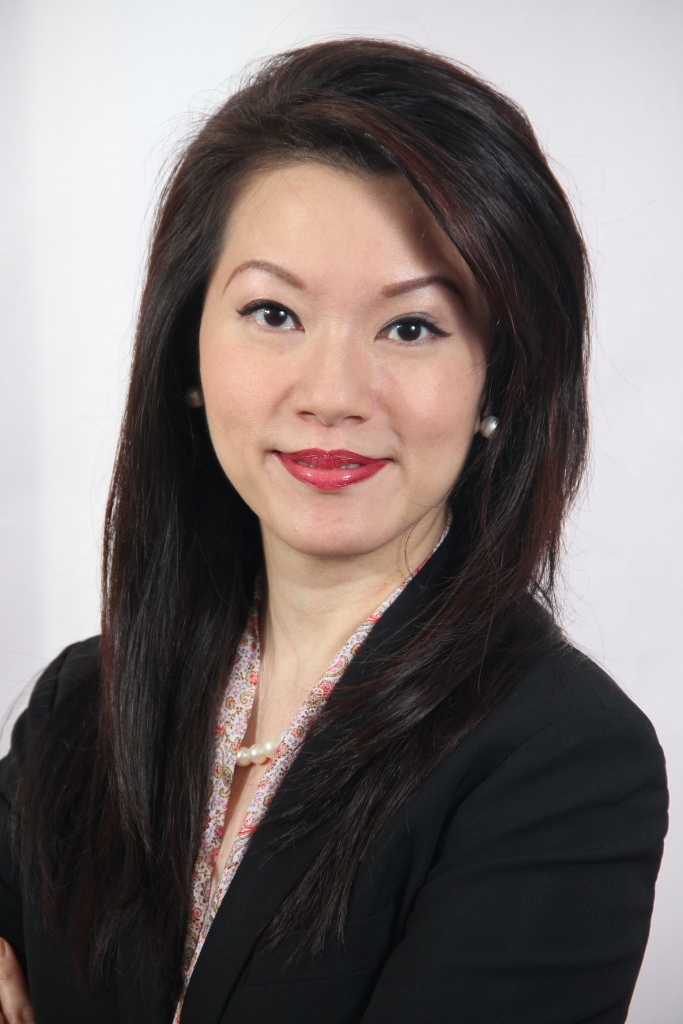 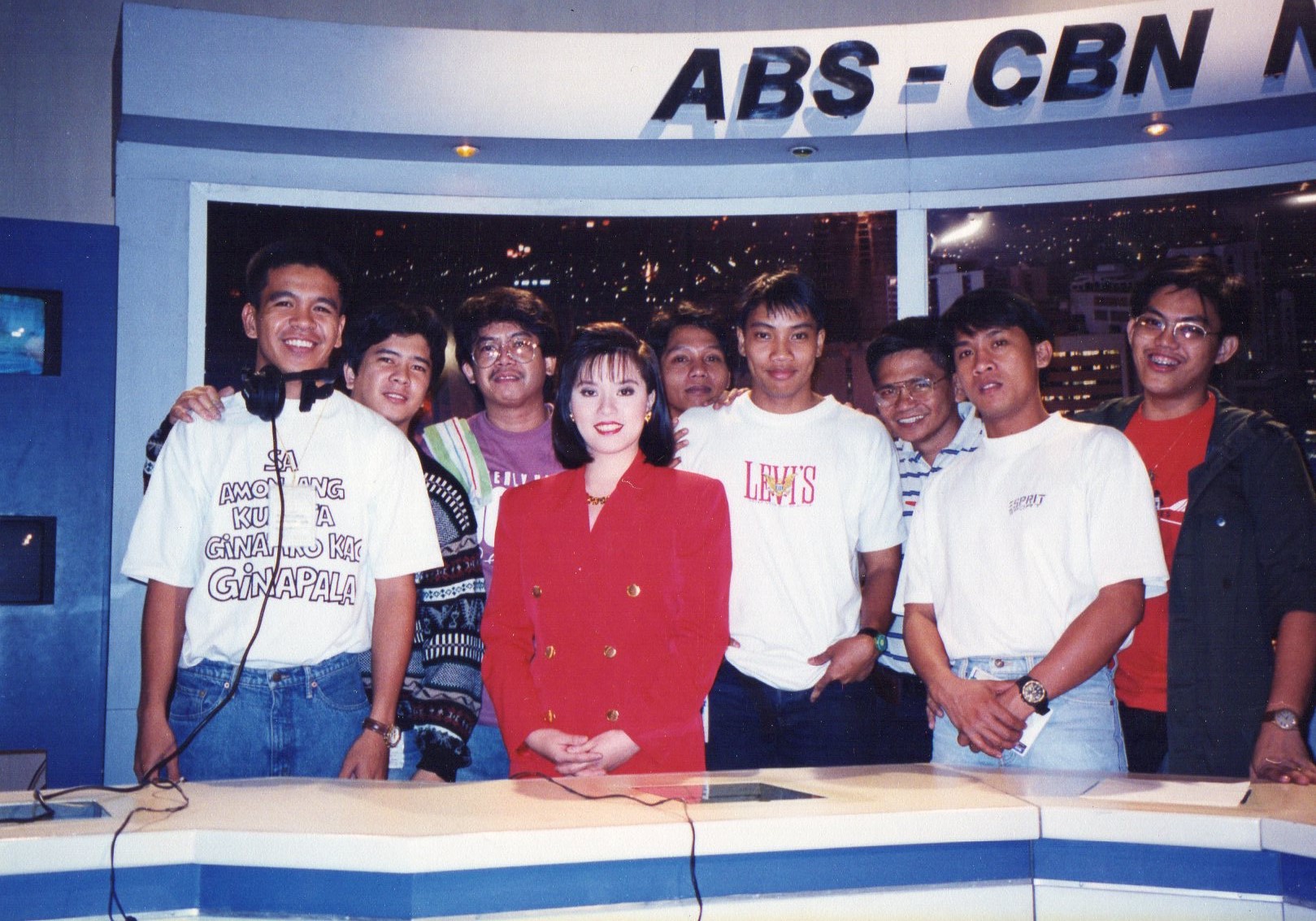 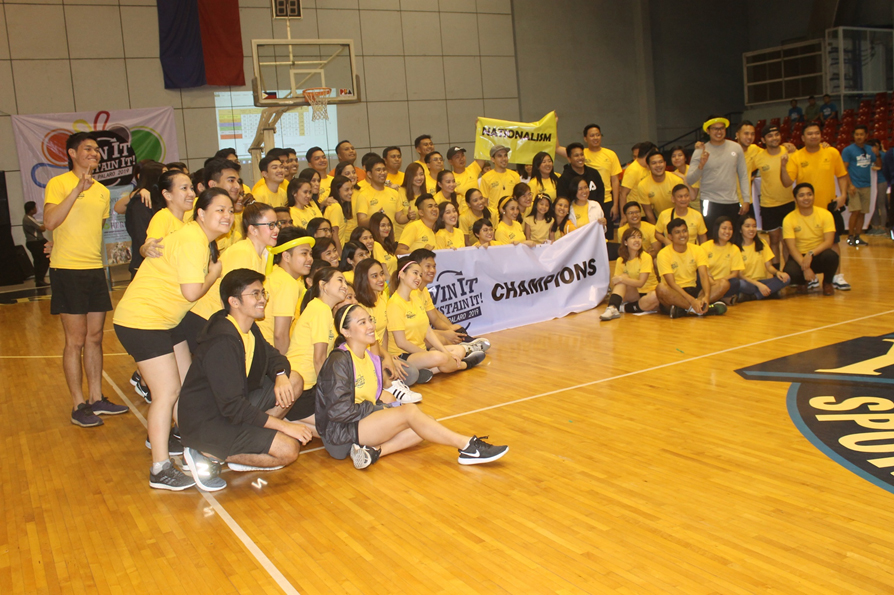