1996
• First Philippine Industrial Park, a joint venture with Sumitomo Corporation of Japan, is formed to develop a modern industrial park in Batangas 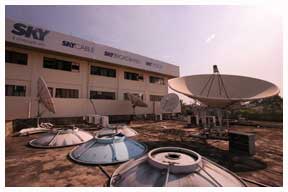 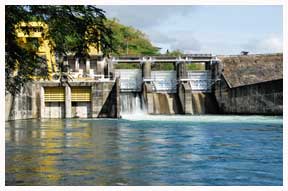 Hydro Plant2009
• Buys back $260M of debt from the Avenue Capital Group, reducing outstanding debt to $70M
• Sells entire 24.5% stake in Rockwell Land to First Holdings and shares held in Digital Telecommunications
• First Gen wins the bid for the government’s 60% stake in PNOC-EDC