Things are about to get better. This is the gist of the presentation of Albay 2nd District Rep. Joey Sarte Salceda at the annual economic and political briefing of the Lopez Group on Nov. 27.

Federico R. Lopez (FRL) received the Management Association of the Philippines (MAP) Management Man of the Year 2020 award via a ceremony broadcast live on Facebook on Nov. 23. In his acceptance speech, the chairman and CEO of First Philippine Holdings Corporation and Lopez Holdings Corporation said he was humbled by the honor and trust given by MAP with the award, which was presented by MAP officials led by president Atty. Francis Ed. Lim. FRL received the recognition exactly 20 years after MAP conferred the same award on his father, Oscar M. Lopez. (Photo by: Joel Gaborni) 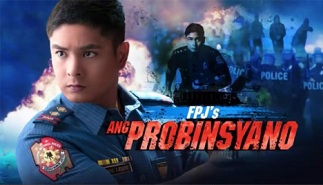 ABS-CBN remains the most-watched TV network in the country in January after the station garnered an average audience share of 43% from combined urban and rural homes vs. GMA 7’s 36%, according to recent data from Kantar Media.

ABS-CBN kept a strong hold on the prime time block, hitting an average audience share of 48% nationwide versus its rival’s 33%. The station’s afternoon block also garnered a 42% nationwide rating versus GMA’s 37%.

Still topping the list of mostwatched programs during the previous month is “FPJ’s Ang Probinsyano” with an average national TV rating of 39.8% followed by “Pangako Sa ’Yo” with 31.4% which tied at second with weekend top-raters “Maalaala Mo Kaya” and “Wansapanataym.” “Dance Kids” maintained its good showing (29.8%) at third place.

Prime time newscast “TV Patrol” remains the only news program in the Top 10 programs in January, landing in fourth spot with an average national TV rating of 28.7%.

ABS-CBN also fared better than its competition in other territories such as Balance Luzon (areas in Luzon outside Mega Manila) where it scored a national average audience share of 45% versus GMA’s 36%, in the Visayas with 54% versus the rival’s 26% and in Mindanao with 55% against GMA’s 27%. 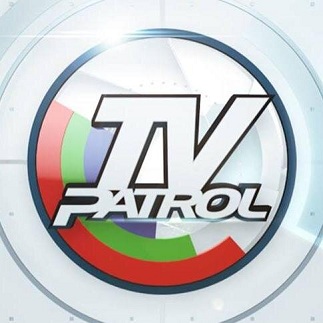 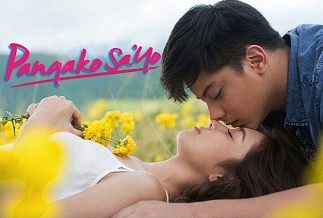 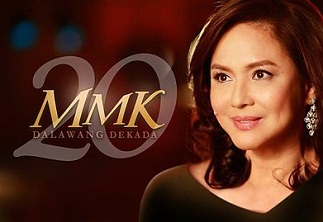 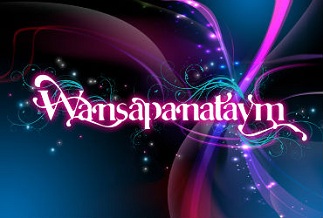 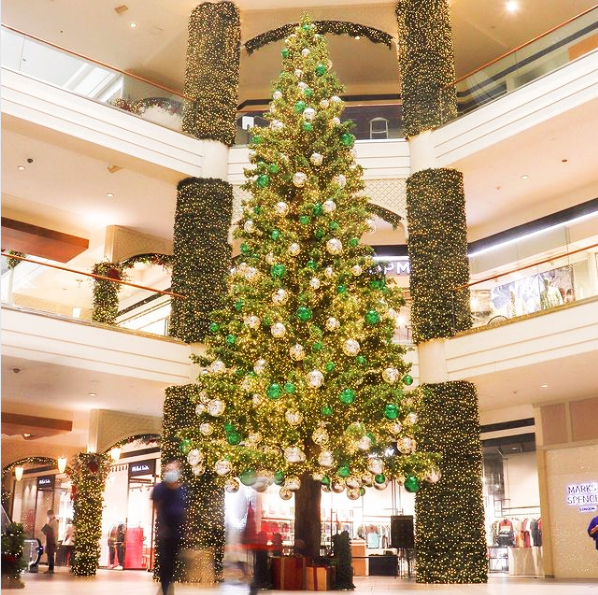 Choosing the right pair of eyeglasses for you... Why keeping your sugar level low saves your vision... How does aging affect your vision?...