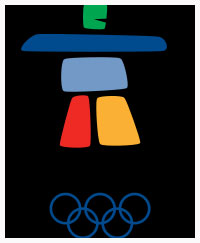 Organized by the Vancouver Organizing Committee (VANOC), the 2010 Winter Olympics will be the third Olympics hosted by Canada, and the first by the province of British Columbia. Previously, Canada was home to the 1976 Summer Olympics in Montreal, Quebec and the 1988 Winter Olympics in Calgary, Alberta.