Learn businesses you can start with P500 in “My Puhunan” 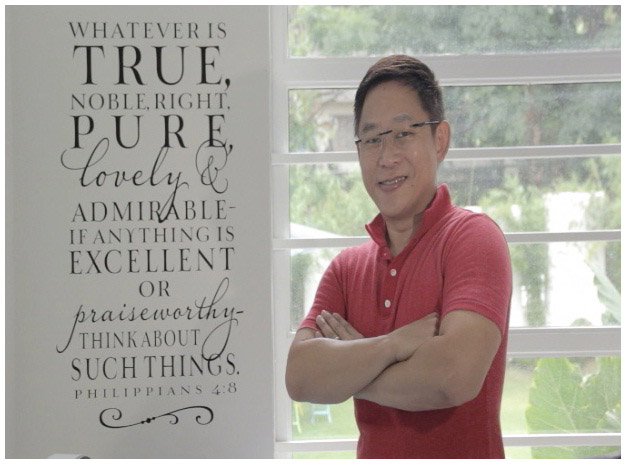 Life and wealth coach Chinkee Tan in MY PUHUNANWhatever your age and profession, you have a shot at being a successful entrepreneur. Learn businesses you can start with a small capital, from as little as P500 in “My Puhunan,” anchored by Karen Davila this Wednesday (June 4).

Pick up low cost business ideas from entrepreneur and life and wealth coach Chinkee Tan, who will also share tips on building thriving businesses in the episode.

Karen also features the success story of Susie Ayson-Yabut, the owner of Susie’s Cuisine, which is known for its Filipino native delicacies with a distinct Kapampangan flavor such as halayang ube, sapin-sapin, rice cake, and moche served in bilao. 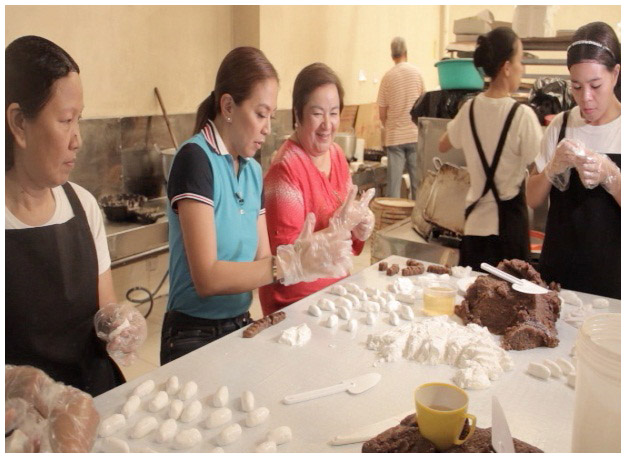 MY PUHUNAN anchor Karen Davila with Susie Ayson-YabutSusie’s Cuisine only started out as a small carinderia, but has since expanded into 14 branches. It brings in P5 million, especially during the Christmas season.

Before learning about Susie’s success story, get to know the rags-to-riches tale of Nilo Omillo in “Mutya ng Masa” with Doris Bigornia tomorrow (June 3). He came to Manila when he was just 16 years old to seek better work opportunities and worked as a grocery store staff, janitor, dishwater, baker, and tricycle driver. He made a fortune when he ventured into the real estate industry and eventually became a millionaire. He might already have everything, but feels he is missing out on something. What could it be? And what will “Mutya ng Masa” do to make him happy?