Through the partnership of ABS-CBN and FPJ Productions, “Ang Probinsyano” will be the newest classic that will be turned into a drama series featuring the heroism of the country’s policemen. According to the Queen of Philippine Movies Ms. Susan Roces, her late husband Da King entrusted the library of all his films under FPJ Production to ABS-CBN President and CEO Charo Santos-Concio.

“Ang Probinsyano,” which is also sub-titled in English for non-Filipino speaking viewers, follows the journey of twins Ador and Cardo, played by Martin, who are estranged because of financial reasons. This remained true, even as they followed the path of law enforcement. Ador is a celebrated police officer, with a loving family as a support system. Cardo, on the other hand, loves the solitude of the mountains as a Special Action Forces (SAF) Trooper.

Their lives take a turn when Ador gets himself entangled in a syndicate which leaves him dead. To keep this fact under wraps, Cardo was ordered to assume the identity of his brother and be reunited with the grandmother whom he detests.

How will Cardo fit into the life of his brother, Ador, whose world is entirely different from the one he knows? Will he ever get the chance to avenge his brother?

Do not miss the worldwide premiere of the TV adaptation of the FPJ classic, “Ang Probinsyano” on September 28, Monday (September 29, Tuesday, AEST, NZDT, and Guam time) on TFC worldwide. Worldwide viewers can watch the premiere via livestream on TFC’s official website, TFC.tv. “Ang Probinsyano” can also be seen via TFC’s video-on-demand or VOD (Internet Protocol television or IPTV) service available in the US, Canada, Europe, Middle East, Australia, New Zealand, and Japan. (Story/Photos by: Aaron Domingo) 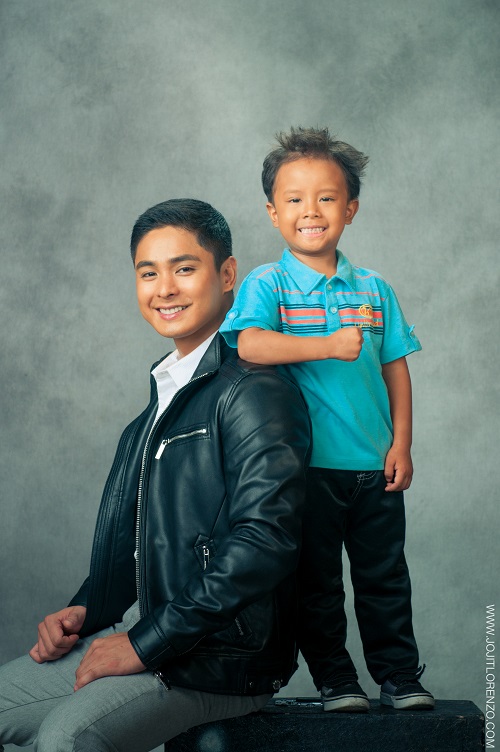 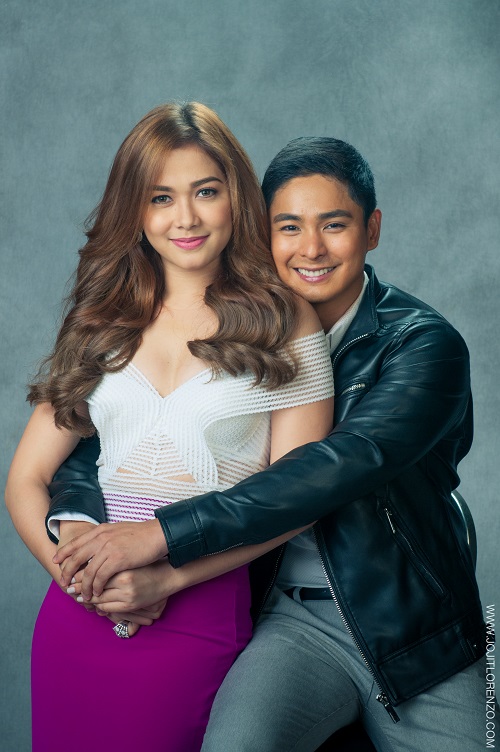 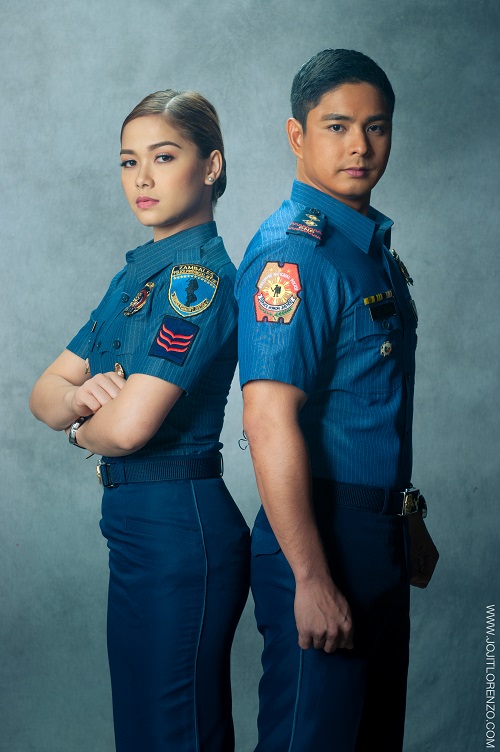