Esteros in Manila remain untouched by Typhoon MarioReleasing around 10 inches of raindrops that drowned most of the cities in Metro Manila and nearby provinces, Typhoon Mario now joins the roster of the worst typhoons together with Ondoy and Yolanda. Within the 24-hour period of September 19, Typhoon Mario caused massive flooding displacing at least 37,000 residents from their homes. 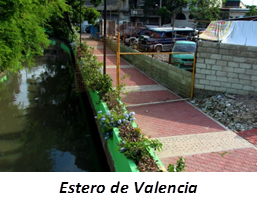 Estero de ValenciaSuch was not the case in the esteros of Manila. The residents living nearby remained unruffled recognizing the lush and unclogged waterways that surround them. ABS-CBN Lingkod Kapamilya’s Kapit Bisig para sa Ilog Pasig (KBPIP) and notable partners endeavored to rehabilitate these esteros connected to the Pasig River. The strategy is to clean the river’s tributaries to genuinely revive the entire river system.

Two years ago, residents from Estero de Paco were also spared from the flooding brought by habagat in August 2012 – a notable feat after the estero was ravaged by Typhoon Ondoy in 2009. The clogged-free estero prevented waters from overflowing; instead it just went straight into the streams. As stated by MMDA Manila Flood Control Head Alexander Mohammad, “The perennial flooding of Estero de Paco catchment decreased. The flooding problem was solved. Hopefully all the esteros will be like Estero de Paco.” 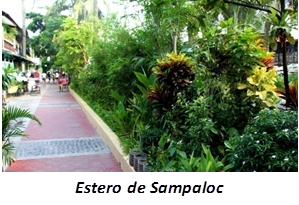 The success of this project affirms that the dream of having flood-free Metro Manila can be achieved. 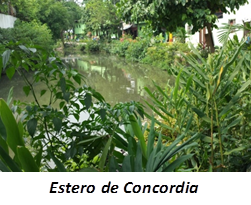