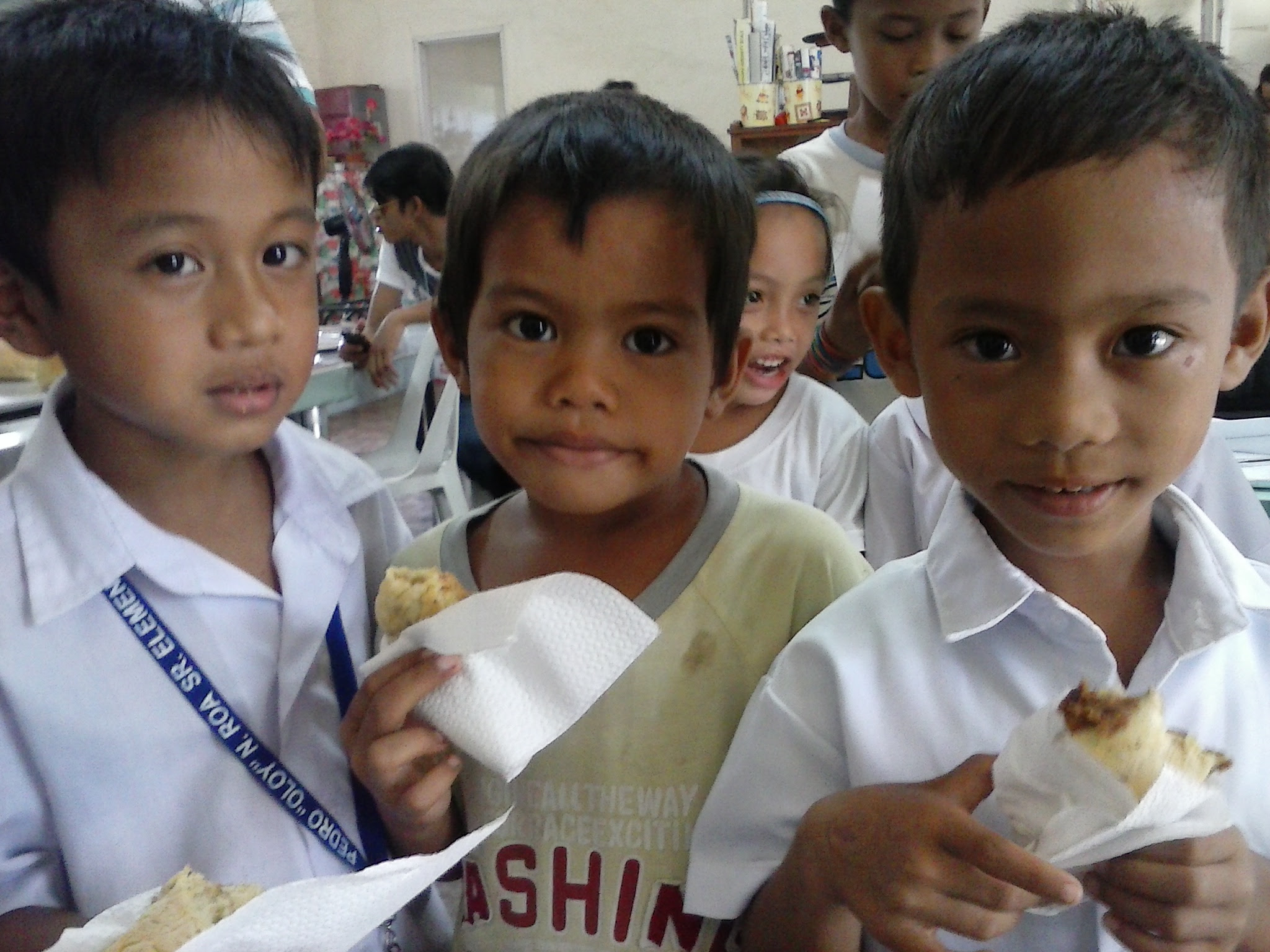 Nutri Pan de Kapamilya aims to produce fortified breads for the undernourished school children which will be provided everyday for free. The breads can also be sold to the community in which the profit will be used for the feeding of the wasted children.

The project also provides livelihood to the community as the bakers, helpers, and vendors were trained to man the school bakeries.

This project of Sagip Kapamilya is in partnership with Nutrition Center of the Philippines and San Miguel Flour Mills. (Story/photos by Ana Junio) 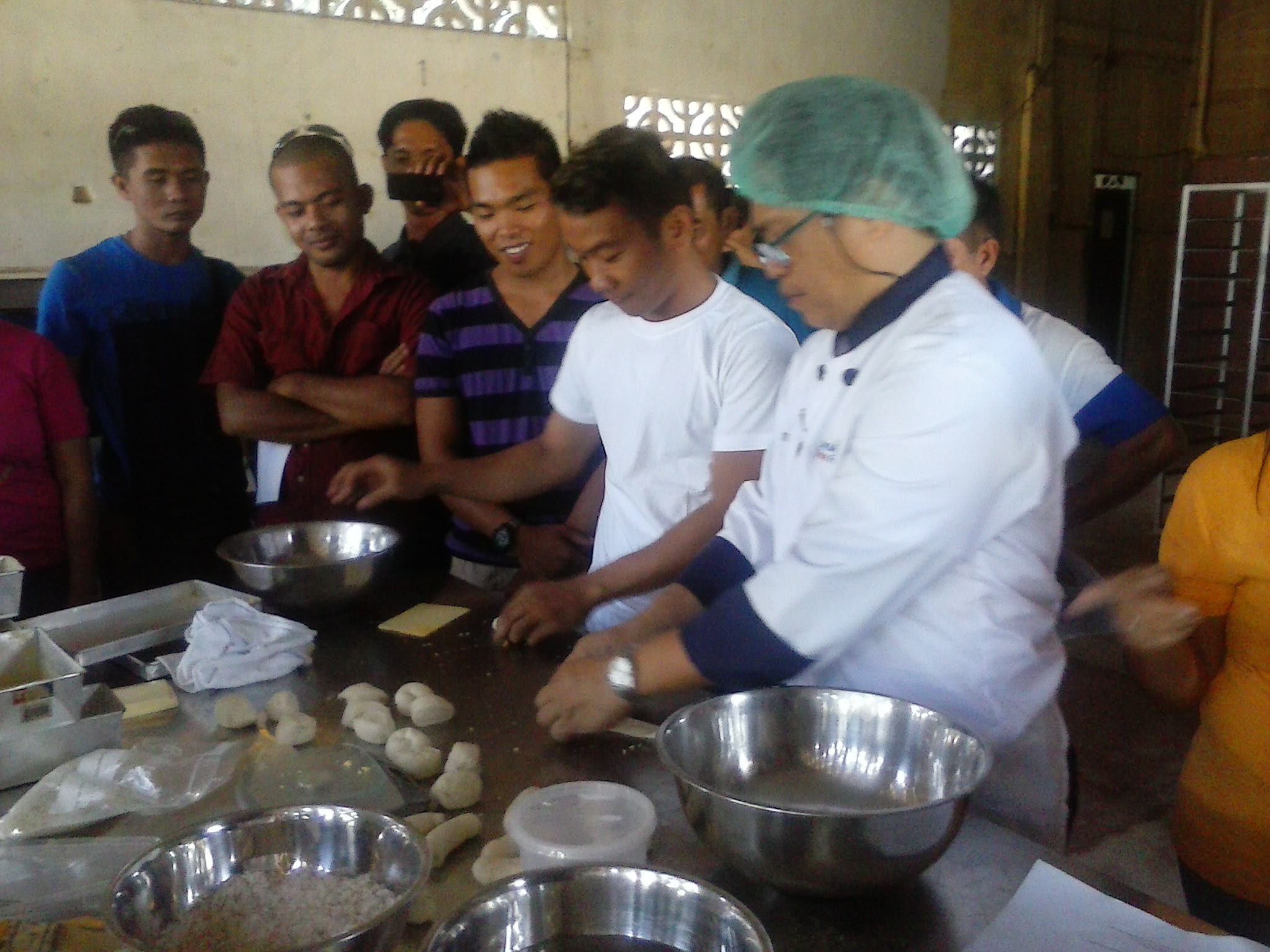