Museum dishes out a dose of ‘Propaganda’ 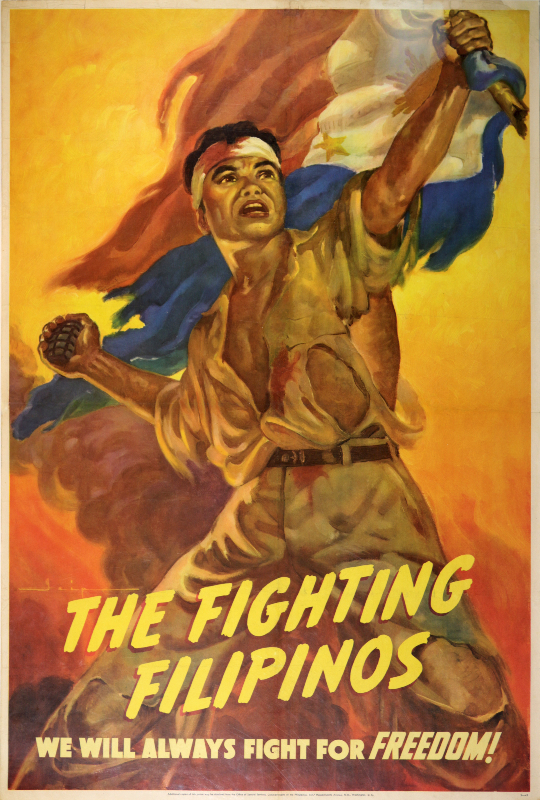 Manuel Rey Isip The Fighting Filipinos Ink on paper 28poster29 1943The Lopez Museum exhibit Propaganda attempts to flesh out ideas of identity, mythmaking and a sense of nationalism that can inspire change in society and its citizenry.

The exhibit, which commemorates the 70th anniversary of the end of World War II (September 1945), activated an integral segment of the library collection—the World War II propaganda and election- related archival materials including posters circulated at the time.

Posters were a popular form of communication during the war. Produced mainly as part of government propaganda, most posters encouraged patriotism, safeguarding national security and support for keeping invaders at bay.

The poster “The Fighting Filipinos” drafted by Manuel Rey Isip was commissioned by the Office of Special Services with 15,000 copies produced for distribution in the US. Isip was a Filipino- American illustrator/painter who came to New York in the 1920s.

Also featured in the exhibition are posters of films created during the Japanese occupation such as “Wings of Victory” (1942), directed by Satsuo Yamamoto and an offshoot of the screenplay written by filmmaker Akira Kurosawa.

Another development is the introduction of augmented reality as well as use of technology to enrich the exhibition.

Through a partnership with Samsung Philippines and graphics company Digify, some of the works come alive through the museum app called Facets. Combining traditional media with digital content and manipulation, a more interactive and unique experience becomes possible. More information about the artists and artworks is also made more accessible through tablets stationed near the pieces.

Propaganda is ongoing until July 4, 2015. It is presented with support from Samsung Philippines, Tin-aw Artists Management, the heirs of Narcisa de Leon (LVN collection) and ABS-CBN Film and Media Archives.

Also ongoing at the museum is Frames of Reference, the first of a series of multi-sited exhibitions and events to celebrate the 50 years of BenCab’s (Benedicto Cabrera) art practice.

The exhibition features about 20 of BenCab’s scrapbooks, compiled drawings and folios, among others, which highlight the National Artist for Visual Arts’ love for handmade paper and the art of bookbinding. Also featured in the exhibition is Soldiers (Heroes of the Past IV) from the Lopez Museum collection.

On view until July 4, 2015, Frames of Reference is curated by Dannie Alvarez.

The Lopez Memorial Museum is at the ground floor, Benpres Building, Exchange Road corner Meralco Avenue, Pasig City. Museum days and hours are Mondays to Saturdays, except holidays, 8 a.m.-5 p.m. Avail of unlimited access to exhibitions and library resources by signing up for the Lopez Museum membership program. Members can borrow books from the lending section and get discounts on lectures, workshops and services for only P1,500. 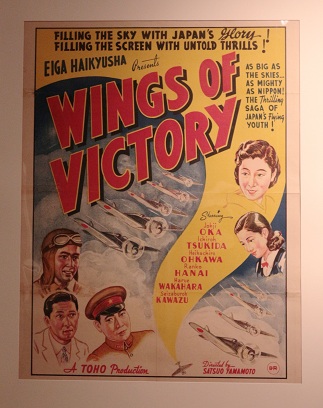