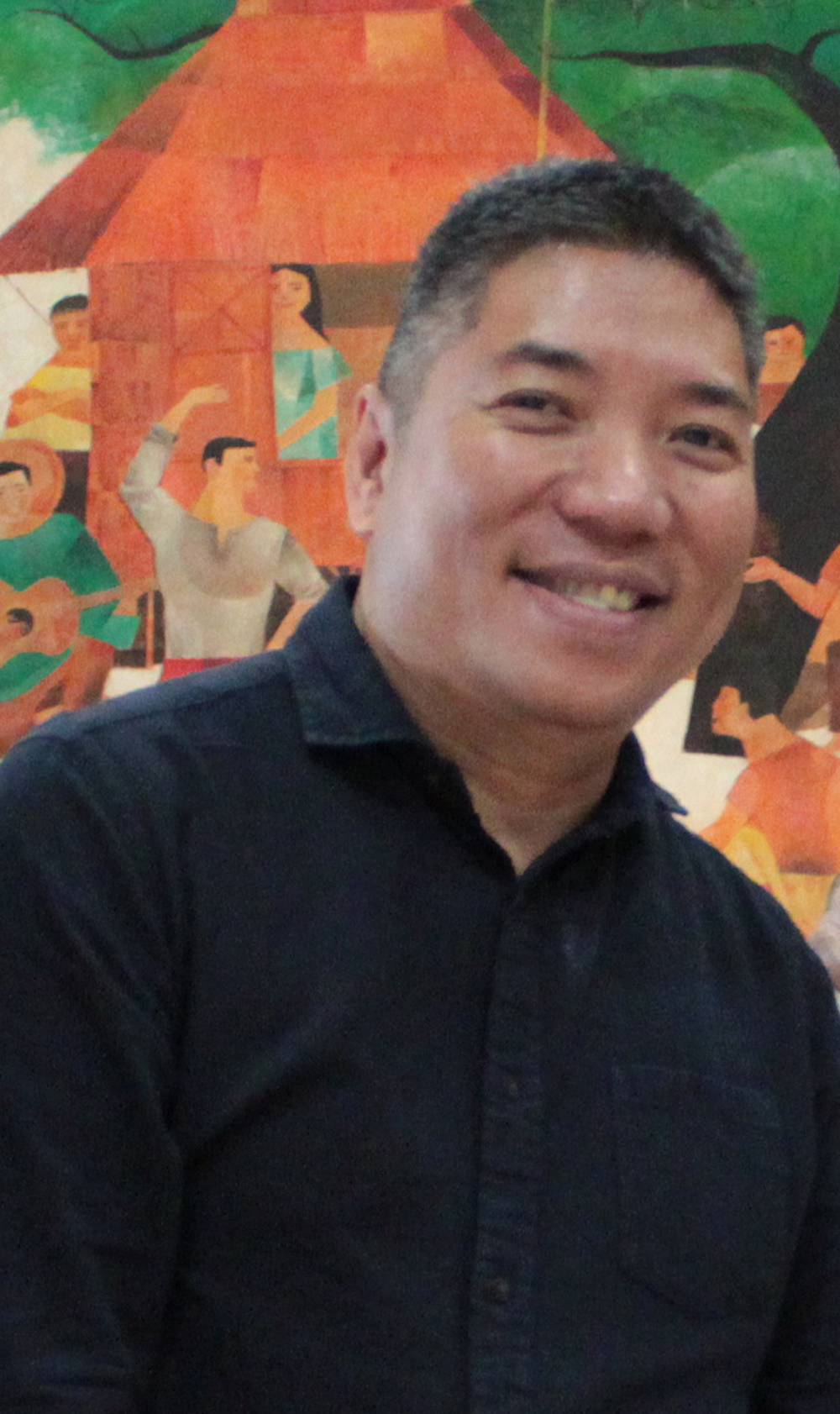 Dr. Ambeth OcampoEugenio Lopez Foundation Inc. board member Dr. Ambeth Ocampo bagged this year’s Fukuoka Prize for Academics for his achievements and contributions as a historian and intellectual.

The Fukuoka Prize (formerly known as Fukuoka Asian Culture Prize) was established in 1990 to recognize individuals who have made a great impact and contribution in Asia to the fields of academia, culture and art. Ocampo’s recognition is credited to his contributions to the “academic, cultural and social progress in the Philippines, through his positions as an academic and a newspaper columnist, and through his service in executive and advisory roles in historical and cultural administrations. By providing a clear explanation of the global context within which Philippine history has developed, he has played an important role in promoting open-minded nationalism and international exchange.” The awarding of the 27th Fukuoka Prize was held in Japan on September 16.