A salute to our supporters 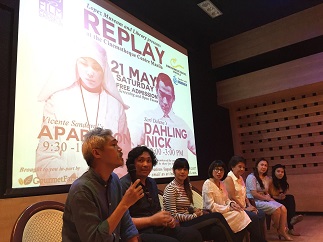 Production and cast members of ‘Dahling Nick’ during the open forumFrom illustrating flora and fauna to rediscovering lost art and architecture in the Philippines, the Lopez Museum brought together a wide array of workshops and lectures throughout 2016.

The public programs of 2016 explored the far reaches of art and history, extending beyond its perceived limits into the vast expanse of various disciplines.

The Lopez Museum revisited the country’s time under martial law. Films by Vicente Sandoval and Sari Dalena, “Aparisyon” and “Dahling Nick,” respectively, showcased specific vantage points under the dictatorship. In partnership with the Film Development Council of the Philippines and Cinematheque Manila, the museum hosted another successful run of its film screening event, Replay.

Stories of journalists under martial law were retold by Ceres Doyo, Pete Lacaba and Vergel Santos for Newsroom Shutdown. As an institution of education, the museum stays true to its position as a resource center, aiding the search for meaningful, accountable and socially grounded endeavors that contribute to the narration of the nation’s history.

Museumgoers were also given a chance to rediscover artists and their works. Neil Doloricon and Jose Tence Ruiz revisited social realism in the Philippines and censorship in art. For National Museum Day, attendees were treated to a walkthrough with guest artists Cian Dayrit and Liv Vinluan.

Further diving into the arts, museum audiences participated in Field Notes with artists from the National Museum. Through this illustration workshop, attendees were given the opportunity to create botanical and archaeological sketches with Aissa Domingo and Rolf Campos. 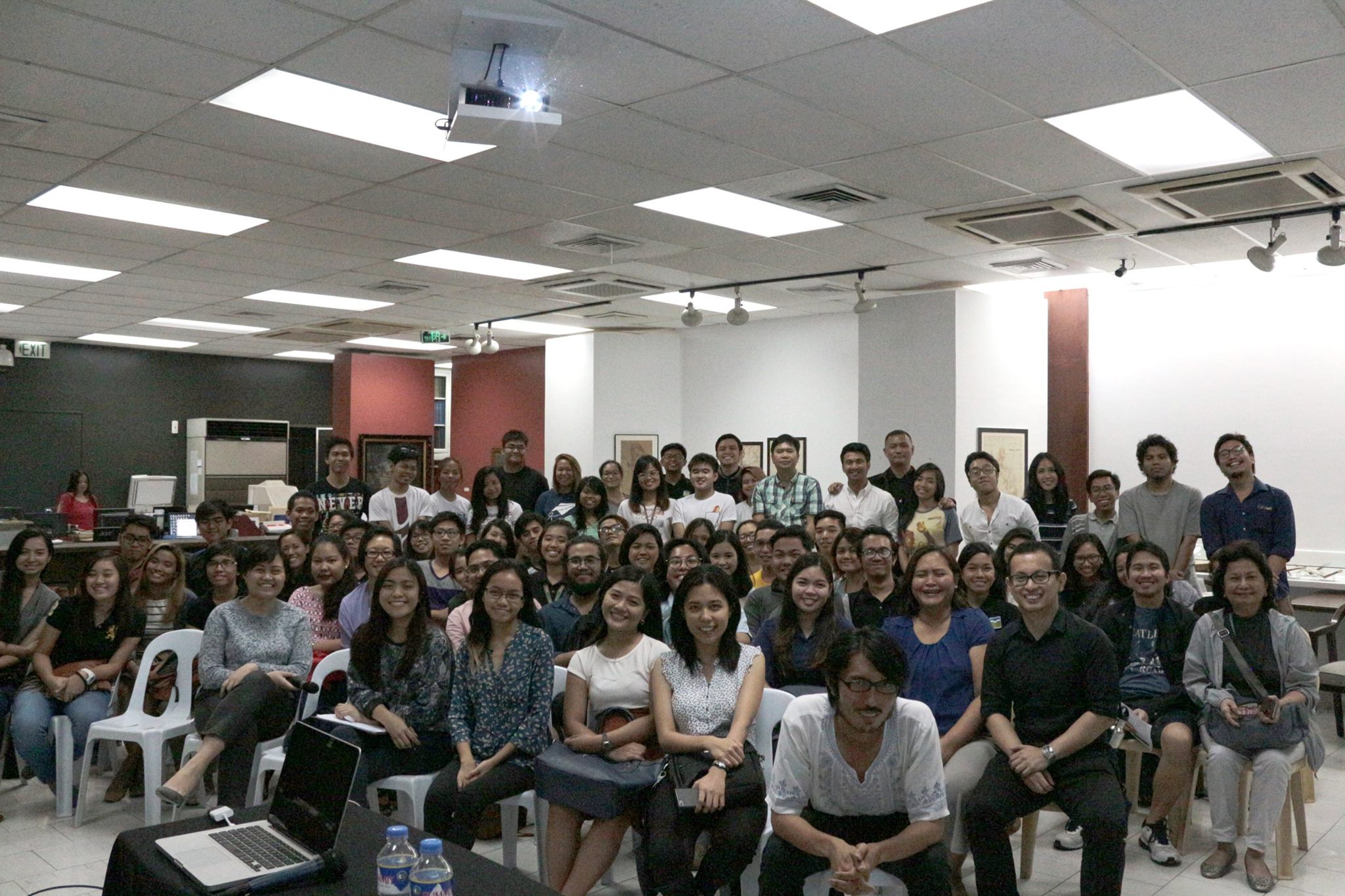 The Speakers of "enCOUNTERS" with the participants