Tulong Center: In the service of Kapamilyas 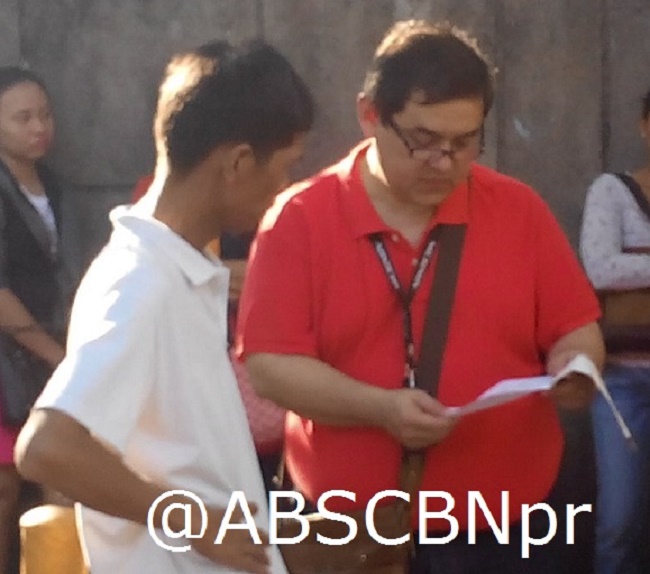 People from different communities and even provinces came to avail of the free legal, medical, haircut, reading glasses distribution, dental check-ups, and even minor surgeries.

The anniversary activity started with registration at 6AM, services opened at 8AM and went on until 12NN.

"The Tulong Center's thrust is consistent with our mission to be socially responsible. 'In the service of the Filipino' is the guiding principle that has brought the Tulong Center to what it is after its inception in 2009 and launch in 2014," said Jerry Bennett, head of ABS-CBN Integrated Public Service.

A total of 1,830 Kapamilyas benefitted from the free services during the event. A big chunk of 1,100 clients received basic medical attention. An additional 200 people can now read with ease after receiving free reading glasses. 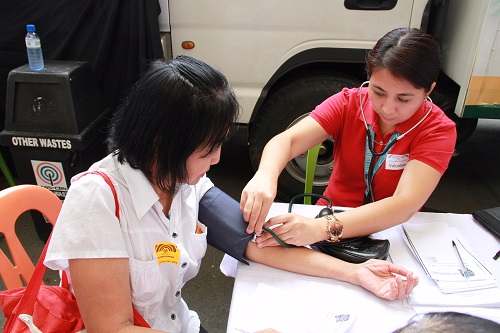 “We averaged 25 cases done per day last year. We were able to respond to most of the people who came here for help,” Bennett shared. “We want everyone to know that whenever they have a legal, medical or OFW problems, they can come to us and we will assist them.”

The Tulong Center’s aim in 2015 is to assist more Kapamilyas. In line with this, the Tulong Center will have additional offerings starting March.  People seeking relief from legal concerns may come and avail of their free legal consultations every Wednesday. From 9AM TO 5PM, we have The Integrated Bar of the Philippines lawyers. And from 10AM to 3PM “Ipaglaban Mo!” hosts Atty. Jose Sison and son Jopet will likewise be there to offer their advice. On a daily basis, the Public Attorney’s Office takes in the concerns referred to them. Missing persons and issues with gov't agencies are likewise taken in and addressed by the Tulong Center.

Bigger things are in store for Kapamilyas in need and the Tulong Center shall open its arms wider to accommodate them this year. (Story/ photos by Katherine Solis) 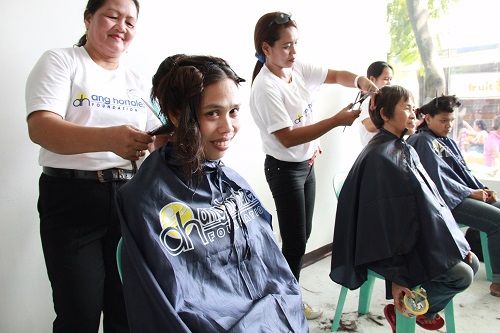 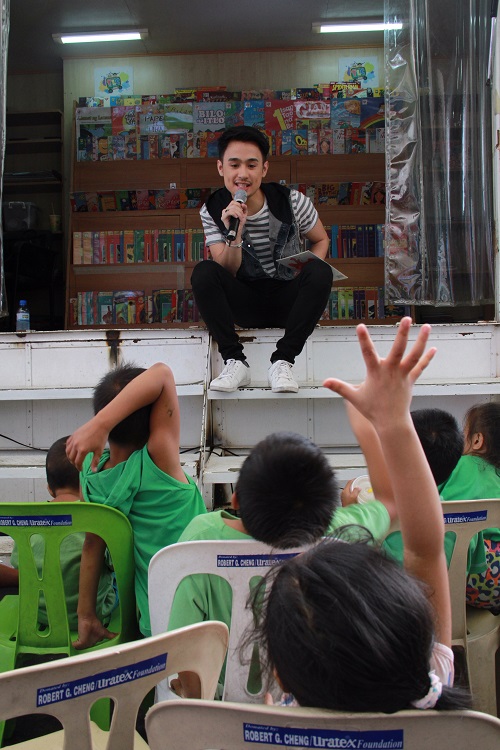 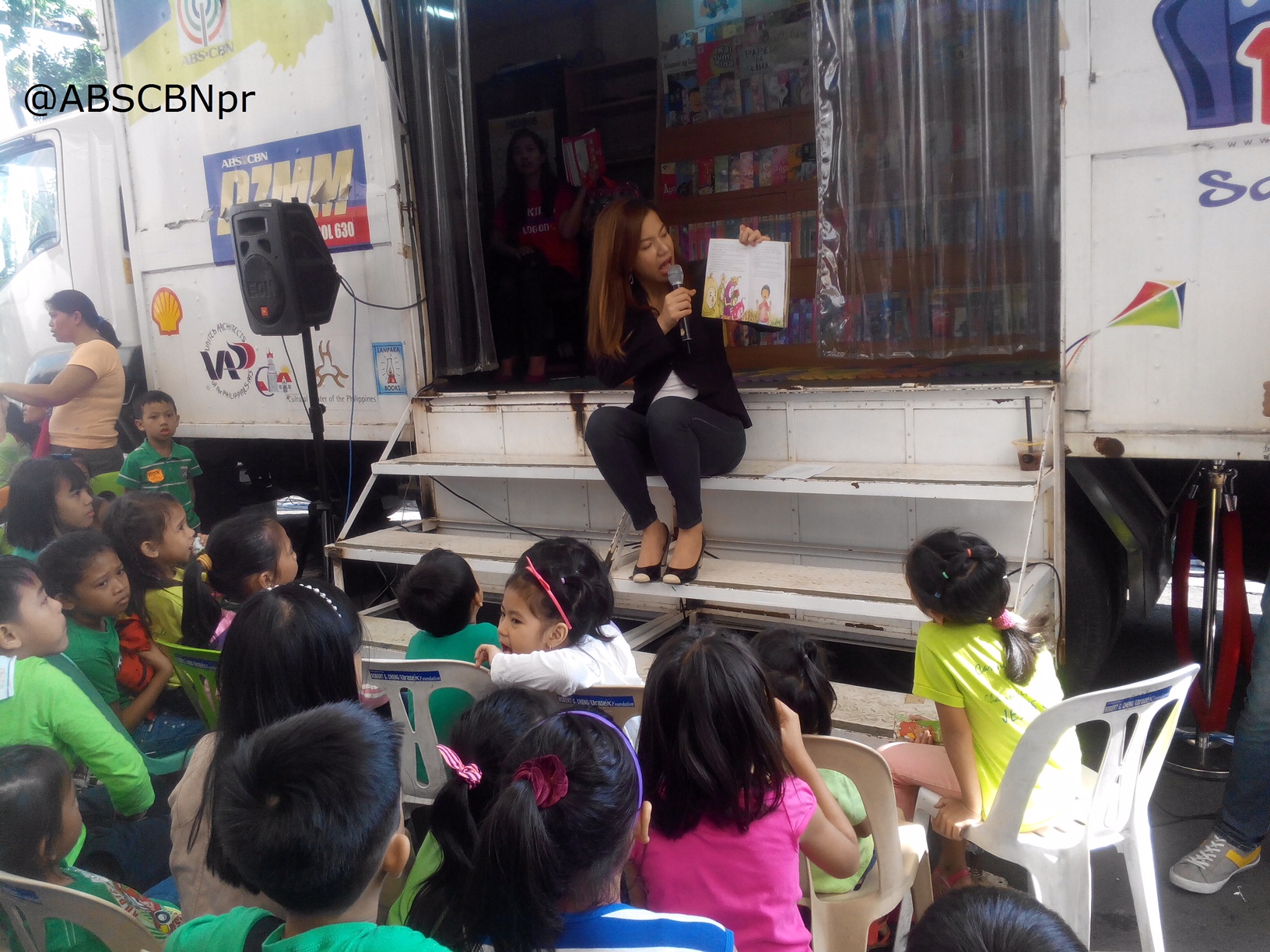 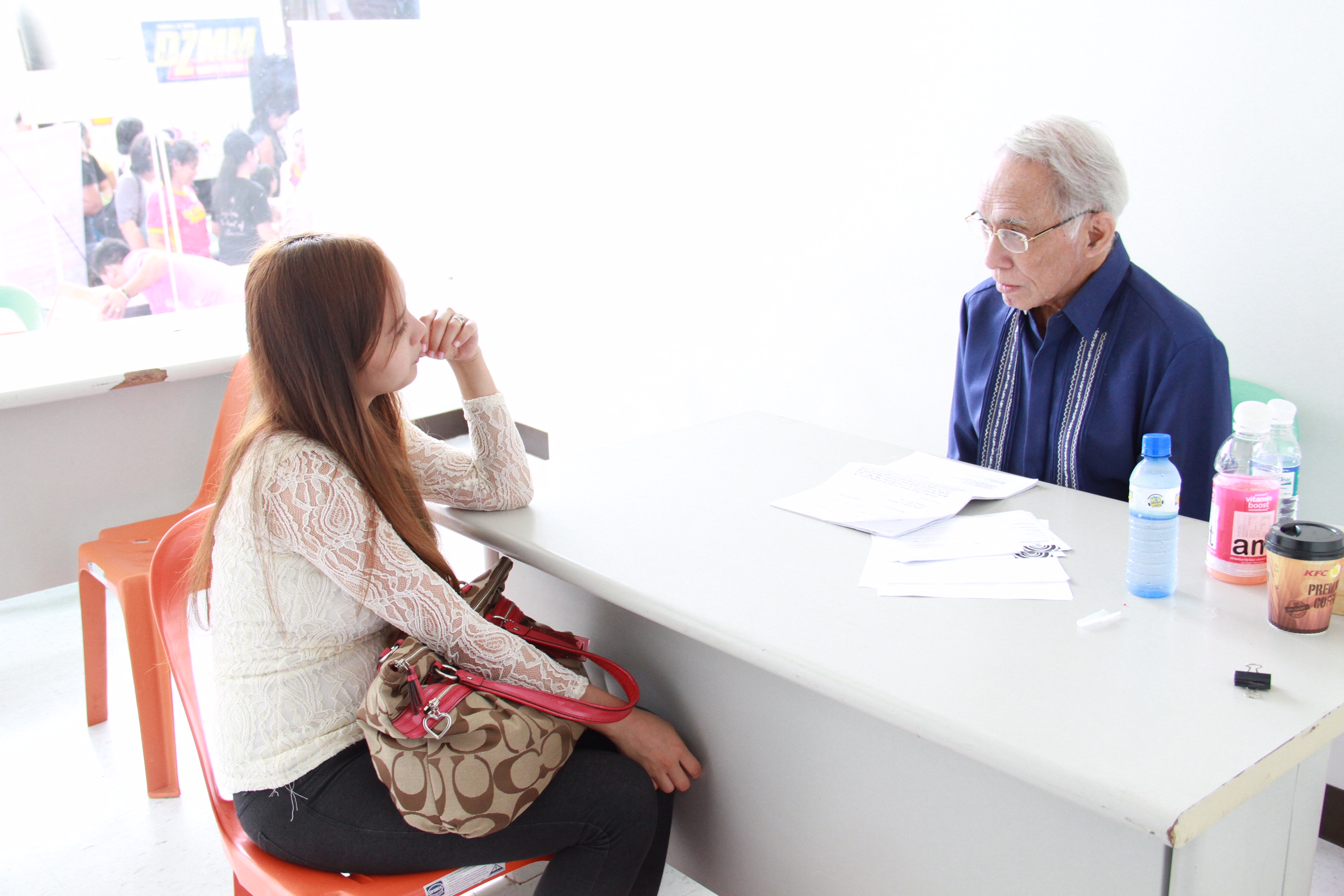