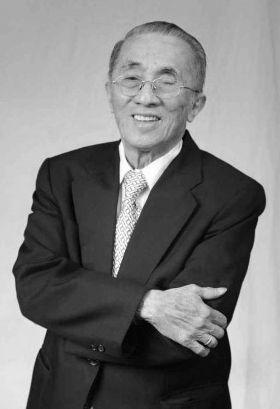 Oscar M LopezOscar M. Lopez (OML) called for the declaration of a National Preparedness Day in a speech at the Earthquake Resilience Conference held at the Manila Polo Club in Makati on May 20, 2015.

The Lopez Group chairman emeritus made the proposal before representatives from the private sector, government, multilateral organizations and nongovernment research organizations who attended the conference.

The Earthquake Resilience Conference aims to promote a concerted, collaborative and coordinated approach to earthquake preparedness and response among various sectors/ stakeholders in view of the anticipated 7.2-magnitude earthquake that will hit Metro Manila and its environs.

Metro Manila and the provinces of Bulacan, Laguna, Rizal and Cavite are traversed by the West Valley Fault. Data from the Philippine Institute of Volcanology and Seismology indicate that in the past 1,400 years, an earthquake occurred along the active 100-kilometer fault system every 400 to 600 years; the last quake in the area occurred in 1658, or 357 years ago.