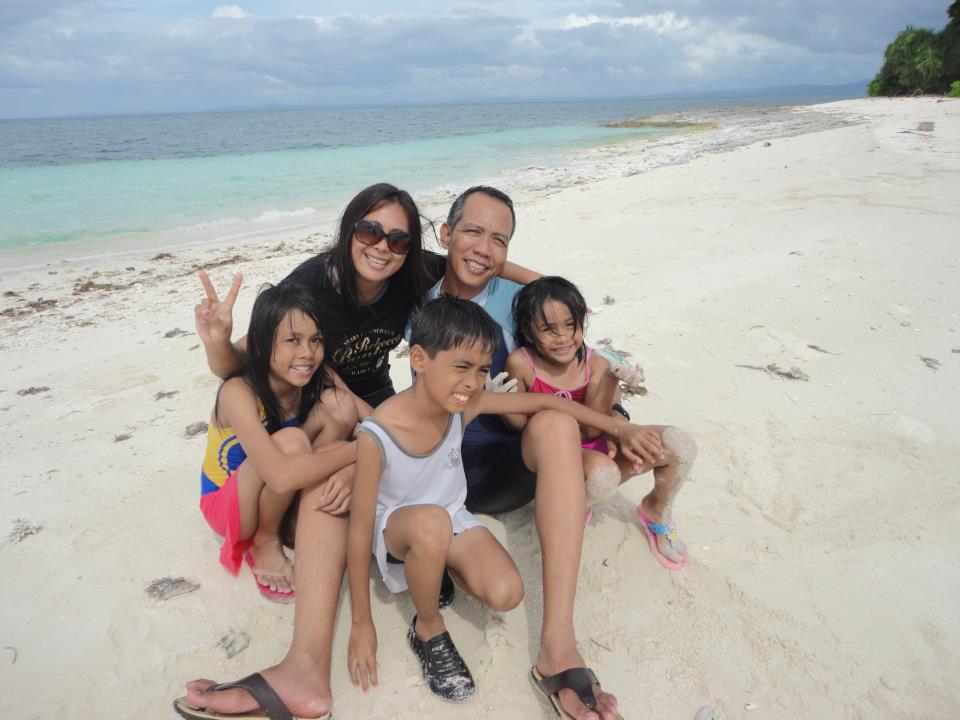 The Lao family bonds at the beachJuly 2, 2015 started out like any other day for Friday Matias Lao. He had the day off, so the T1PF air plant technician based in Energy Development Corporation-Leyte Geothermal Business Unit (EDCLGBU) looked forward to a relaxing day with his family. At lunchtime, he was at the public market with his wife Jenny to stock up on provisions when a commotion some distance away caught his attention.

About 300 meters from the Ormoc pier, MB Kim Nirvana B, a passenger boat bound for neighboring Camotes Island, had capsized, sending 209 passengers and cargo into the water.

Lao, a member of EDC’s Emergency Preparedness Response Team (EPRT), reacted quickly. He told the wife of EPRT assistant team leader Alvin del Mayor, who happened to run a stall at the market, to inform the latter about the accident. He made another call to another member of the team, effectively setting off the response sequence to activate EDC’s external emergency rescue protocol.

Lao handed his stuff to Jenny and plunged into the waters.

The technician remembers assisting a male and a female passenger who were swimming away from MB Kim Nirvana B towards the shore; the two passengers were not wearing life jackets.

Lao rescued five other passengers by securing them to the sea craft and conducting CPR on an eight-month-old infant.

The eight passengers helped by Lao represented about 5% of the 142 survivors of the MB Kim Nirvana B tragedy, considered “the worst in Ormoc’s history of small-scale sea transport accidents.”

Beth Nasol, vice president for HR at EDC, held up Lao as a true model of the Lopez Value of social justice, saying he “showed willingness to sacrifice his life to save others.”

Aside from rescuing and assisting eight passengers, Lao is cited for making the phone call that triggered EDC’s emergency response system to operate and function, resulting in even more lives saved.

At past 12 p.m., Walter Antonne Sinda II received calls from Del Mayor, Rovel Bactol and Ormoc City Rescue. All had a common request: immediate assistance of the EDCLGBU EPRT in the ongoing rescue operations at the Ormoc pier.

Shortly thereafter, Sinda got the go-ahead signal from EDC vice president Ellsworth Lucero to deploy the EPRT and use their rescue equipment. He immediately called up the first batch of EPRT members—Joseph Saldua, Angelo Cuizon and Rovic Gutierrez—who rushed to the site in the old ambulance that the EPRT uses as a rescue vehicle.

The EPRT members assisted in transferring the victims from the rubber boats to the port. At this point, they were joined by Noel Barquera of Health, Safety and Environment Group Center of Excellence (HSEG COE) in establishing rope rescue techniques to safely anchor the pump boats to the port while transferring victims.

The group transferred a total of eight victims from rubber boats to the port. They also provided the Coast Guard with waterproof flashlights which were later used for the search and rescue operations.

Living up to their motto

By dinnertime, Sinda obtained clearance from Capt. Tinampay for the EPRT to pull out since the operation already involved technical diving. They had been at the site for almost five hours.

However, for another four hours, Del Mayor joined in planning the search and rescue operations and offered EDC’s hydraulic rescue tool to the Coast Guard. The EPRT assistant team leader was further assigned by the Coast Guard to lead the team that retrieved MB Kim Nirvana B by anchoring, rigging and transporting it to the port.

Meanwhile, Saldua, who joined the Coast Guard and Ormoc City Rescue in searching for drowned victims, was able to retrieve the body of a toddler.

In all, 15 EDC-LGBU EPRT volunteer-members and one from HSEG COE participated in the overall efforts, contributed their skills and risked their lives in the rescue operations.

Indeed, this band of brave and selfless kapamilya truly lived up to their motto: “These things we do so others may live. (Story/Photo by: Jessel Mosquera) 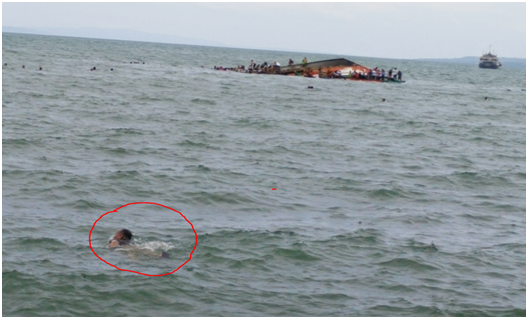