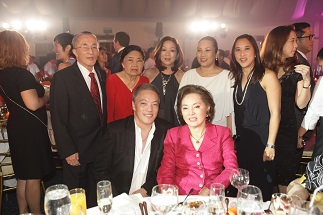 About 300 guests comprising relatives, friends and colleagues from the Lopez Group came to celebrate PLP’s milestone. PLP’s son Rogy Panganiban and his cousin Gina Lopez, who chairs ABS-CBN Lingkod Kapamilya Foundation Inc., connived to have PLP go to Rockwell Tent in the guise of having her welcome guests for a charity art auction.

PLP’s children were present, except for daughter Geni who recently gave birth and could not travel. The rest of the Lopez family showed up with EL3’s siblings coming in full force, including those based in the US.

Guests received a save-thedate announcement about a month prior and were asked to keep the planned celebration under wraps. Instead of gifts, donations to Phil-Asia Assistance Foundation Inc. (PAAFI), which PLP chairs, were accepted on-site. PAAFI provides financial assistance to public school students from elementary to college.

PLP was honored with an audiovisual presentation that revealed of her courage and strength of character, based on interviews of people who knew her or worked with her such as her brothers OML and AMML, cousins, nephews, nieces, high school classmates, fellow employees in the Lopez Group and family friends including Sen. Sergio Osmeña III, who said, “I’ve always known that the people with the greatest courage in the Lopez family are the women, and Presy is foremost among them.”

PLP is the third child and only daughter of the late Eugenio H. Lopez Sr., founder of the Lopez Group of companies, and his wife Pacita Moreno Lopez. Although she had moved to Greece to join her husband and raise a family, they all moved to the US and became staunch anti-Marcos activists after martial law was declared. Her eldest brother, the late Eugenio Lopez Jr. (ELJ), was jailed on fabricated sedition charges and their father died in 1975 without seeing ELJ free. PLP’s husband Steve played an important role in ELJ’s eventual escape from military prison in 1977. (Story/Photos by: Carla Paras-Sison) 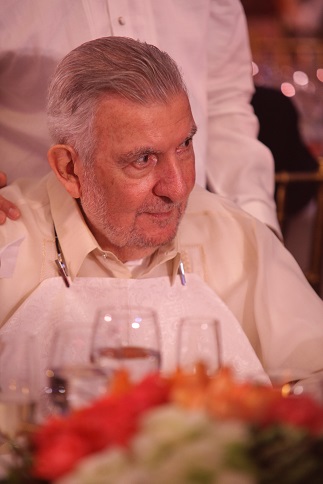 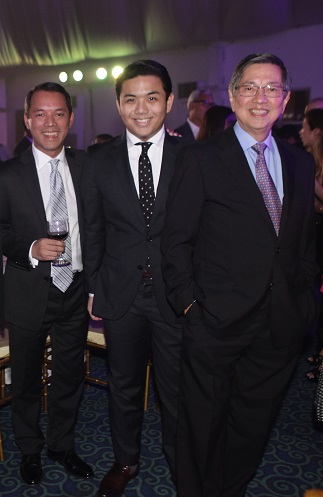 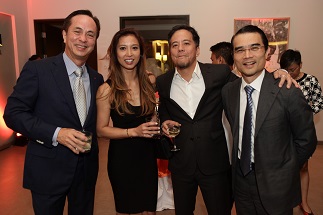 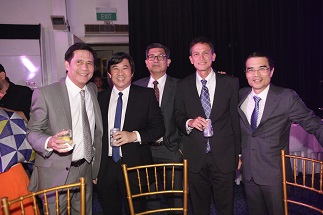 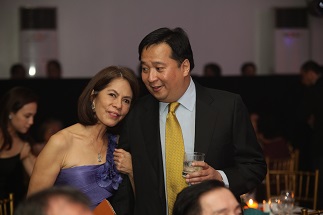 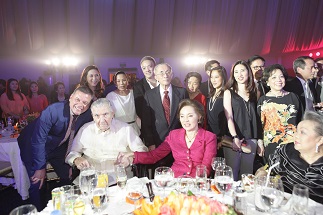 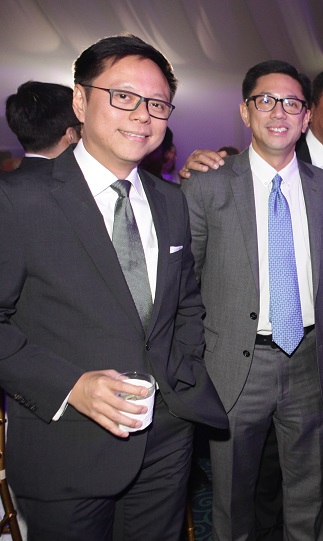 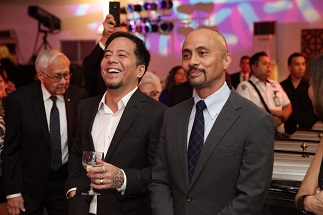 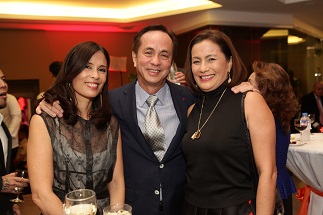 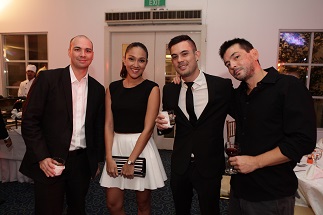 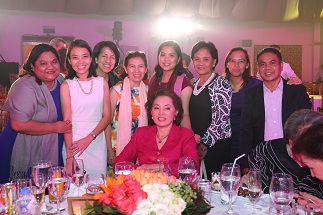