During a shoot for Tarsier Records Here is the last of the series new Values Vanguards, as Devin Lopez is the youngest member who is already in the workforce among his generation of Lopezes. Until we have another young Lopez getting a job, then we can resume the series. Meanwhile, find out how this Lopez grandson took on all types of jobs in the US to show his independence. Devin is one of the sons of Raffy Lopez, who currently serves as executive adviser to the president and CEO of ABS-CBN, and Jacqueline Meyer.

My name is Devin Thomas Moore Lopez. I was born and raised in the California Bay Area and attended The Nueva School from kindergarten through eighth grade. I graduated from Aragon HS in 2008 and went on to get my Bachelor of Arts in Ethnomusicology from UC Santa Barbara in 2013.

I also did two certificate programs during and after my studies at UCSB—one in music production from Berklee Online and the other in audio engineering from Musicians Institute in Los Angeles, CA. My hobbies include snowboarding, scuba diving, watching basketball and MMA, and playing video games/board games.

Who among your elders influenced you the most?

Naturally, my mum and dad had the greatest influence on who I am today. Growing up, I definitely had a rebellious attitude and got myself into trouble quite a bit. After such occasions, my dad would often impart words of advice and my mum would be there to hold me up. Despite the cautionary wisdom I received from both of them throughout my upbringing, I usually didn’t learn my lessons until after making the mistakes. Having my parents there to support and guide me through such instances has had a tremendous influence on who I’ve become.

What values were you taught? How did you see these in your growing-up years?

Out of the all the values I was taught, I think humility and kindness stand out the most. Growing up middle class in San Mateo, CA, it was eye-opening to see the lifestyle that my family in the Philippines enjoyed when we visited for vacations.

Before I was even old enough to understand the scope of my family’s influence, I recall my dad teaching me the importance of being humble. Aside from explaining the concept to me, I would see him embody it in the way he treated others regardless of their socioeconomic standing. The same goes for kindness— observing the ways in which my parents interacted with others, it became clear that being kind was easy to do and impactful. The culture at The Nueva School also echoed these teachings for the nine years I attended.

Have you ever worked or trained in any Lopez company? Any jobs not connected with the family businesses?

I worked at ABS-CBN Global for two summers during high school in the Star Kargo warehouse. The next job I got was in junior year of college as a groundskeeper for one of the campus residences; unlike my HS stint at ABS, I acquired this job of my own volition because I wanted the extra money and the sense of fulfillment that accompanied it. Waking up at 5 a.m. to work before class wasn’t at all necessary (as I had financial support from my dad), but it did force me to be more responsible with my time. In the five years between college and moving to the Philippines, I worked/interned for several indie recording studios, did some PA gigs for photographers, worked at Uber, Lyft and Instacart, catered, and was a substitute teacher for the Los Angeles Unified School District. In my spare time, I would produce music and doing so eventually led me to my current job as A&R and producer at Tarsier.

What advice would you give your younger cousins regarding their responsibilities in carrying out the Lopez Values of integrity, nationalism, etc.?

My advice to my younger cousins would be to chase something in life that you’re genuinely interested in. It’s easier to have integrity in your life if you’re pursuing something that you intrinsically care about. (Story/Photos by: Dulce Festin-Baybay) 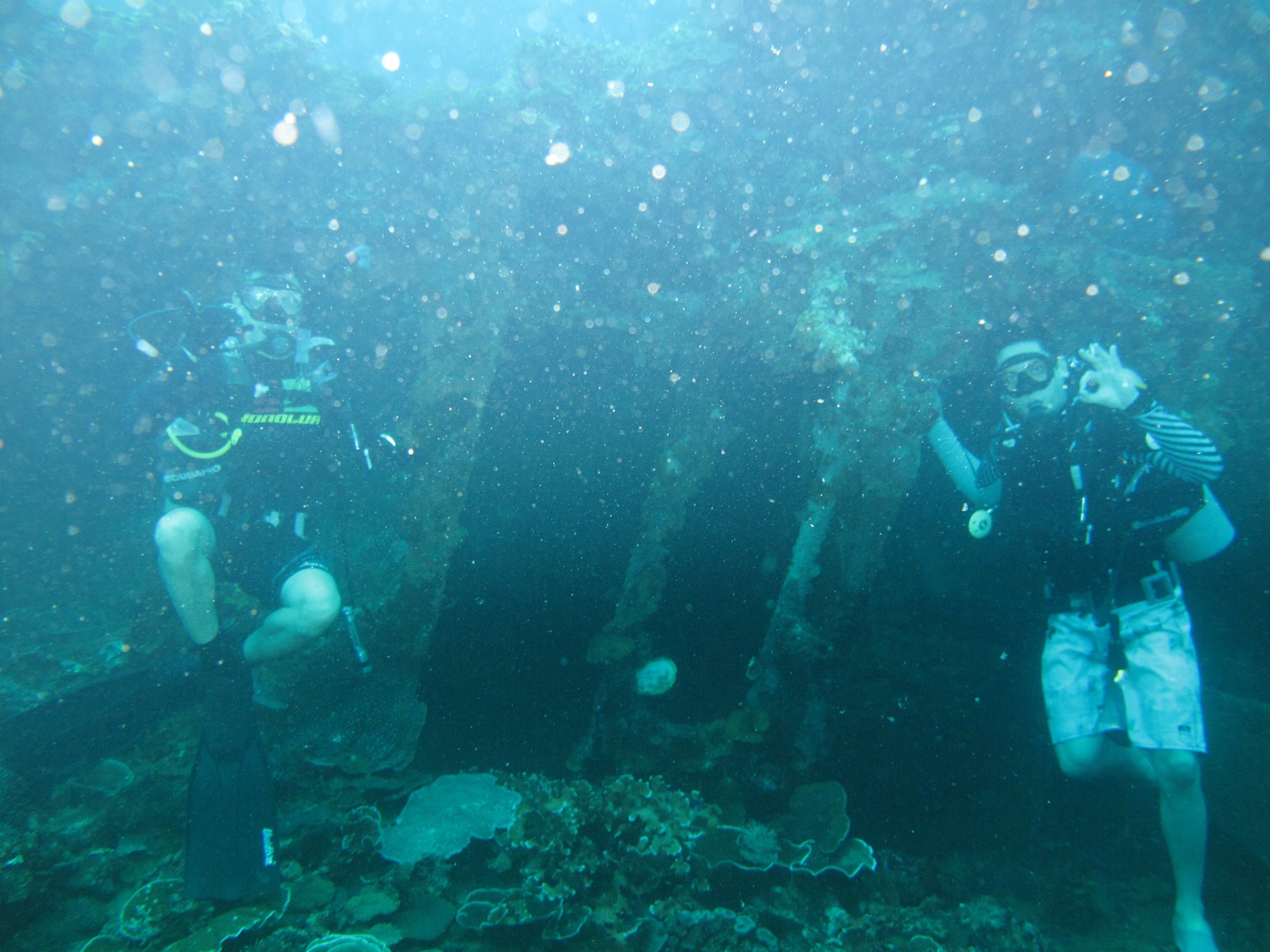