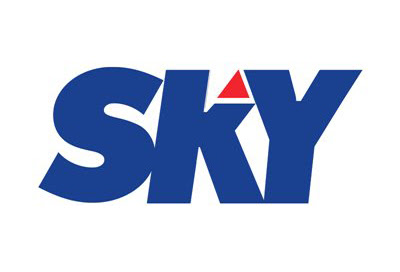 Sky LogoSKY and HBO announced the premieres of Warner Brothers’ “Wonder Woman” and Universal Pictures’ “Despicable Me 3,” plus the launch of their tie-up promo.

Following the April 23 premiere of Season 2 of HBO’s “Westworld,” “Despicable Me 3” will premiere at 9 p.m. on May 26, while “Wonder Woman” will first air on June 9, also at 9 p.m. For a superior viewing experience befitting HBO’s premium offers, SKY is giving away top-notch gadgets via the “Ready, Gadgets, Go!” promo. New subscribers of One SKY or SKYcable with HBO in their channel lineup and new subscribers of HBO Pak or HBO GO may win one of five entertainment showcases, including a Samsung HDTV, Samsung Galaxy S9 and MacBook Air. HBO GO is HBO’s streaming app exclusive to SKY subscribers and is best enjoyed with the fiber-powered broadband of One SKY. The promo will run until July 31. Visit www.mysky.com.ph/hbopromo for more information.