”The Gawad Kamalayan Awards is the first TV awards program launched by Mapúa’s School of Languages, Humanities, and Social Sciences during the university’s 90th Founding Anniversary celebration. It was named after the Filipino word, “kamalayan,” which means awareness. It aims to recognize the TV programs and personalities who promote consciousness among the Filipino TV viewers. The winners were voted by over 13,000 students, faculty members, and staff of Mapúa. (Story/Photos by: Kane Errol Ochoa) 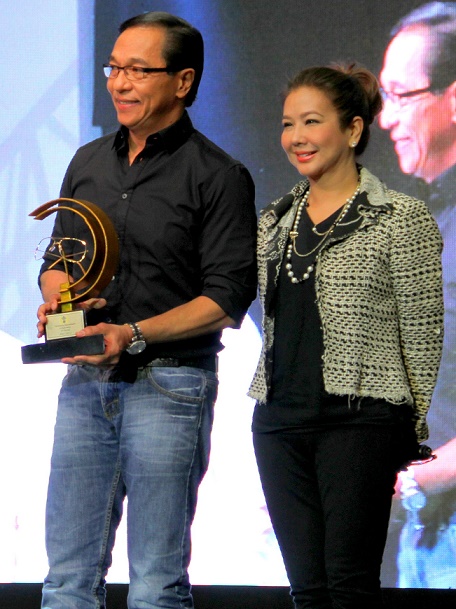