DZMM consumer education program “Konsyumer Atbp” marks its tenth year of serving Filipino consumers with “Konsyumer Expo,” which will offer activities that educate consumers on their rights and responsibilities and entrepreneurship.

The expo, to be headlined by anchors Alvin Elchico and Department of Trade and Industry (DTI) Usec. Vic Dimagiba, will be held this Friday and Saturday (March 20 and 21) at SM Megamall’s Megatrade Hall.

A series of consumer lecture sessions will be offered to participants that tackle a wide range of consumer issues. It will be attended by 50 Bidang Konsyumers who were selected via the program’s weekly contest, but will be open to the public. High school students will also participate in an on-the-spot essay writing contest.

On Saturday, “Konsyumer Atbp” will broadcast live from the expo, featuring past anchors that include Winnie Cordero, Angelo Palmones, and former DTI Usec. Zenaida Maglaya. Select Bidang Konsyumer winners will also be recognized as Konsyumer Patrollers who will be part of the program’s new segment “Bidang Konsyumer.”

In this segment, Konsyumer Patrollers will bring in complaints, customer service concerns, and will encourage listeners and viewers to be more vigilant. 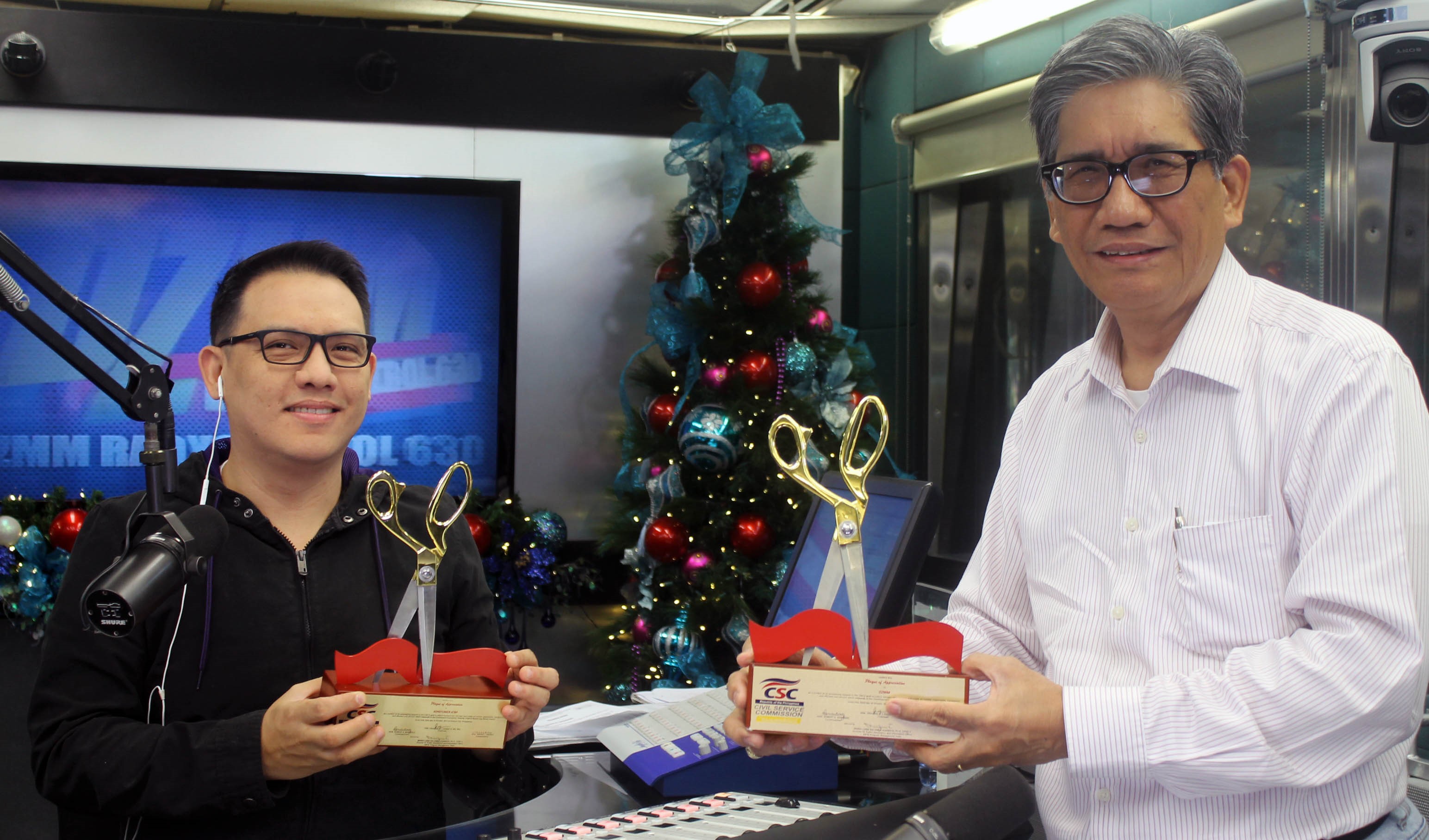 For the past ten years, “Konsyumer Atbp” has provided its audience proper information that affects their daily lives, issues and concerns on consumer rights and responsibilities, product quality and safety, and frontline government services and projects. It also tackles consumer news for the day and discusses pressing consumer and business issues.

The program, co-produced by ABS-CBN and DTI, has received various honors from different award-giving bodies. Last year, it was recognized by the Civil Service Commission (CSC) “unwavering support to reduce bureaucratic red tape and to create an honest, responsible, transparent and efficient civil service.”

Tune in to “Konsyumer Atbp” with Alvin Elchico and Usec. Vic Dimagiba on Saturdays at 10:30 AM on DZMM Radyo Patrol Sais Trenta, the number one AM radio station in Mega Manila, DZMM TeleRadyo (SkyCable Channel 26), or via online livestreaming on dzmm.com.ph. For updates, follow @DZMMTeleradyo on Twitter or like www.facebook.com/DZMMTeleRadyo. (Story/photos by Kane Errol Choa)