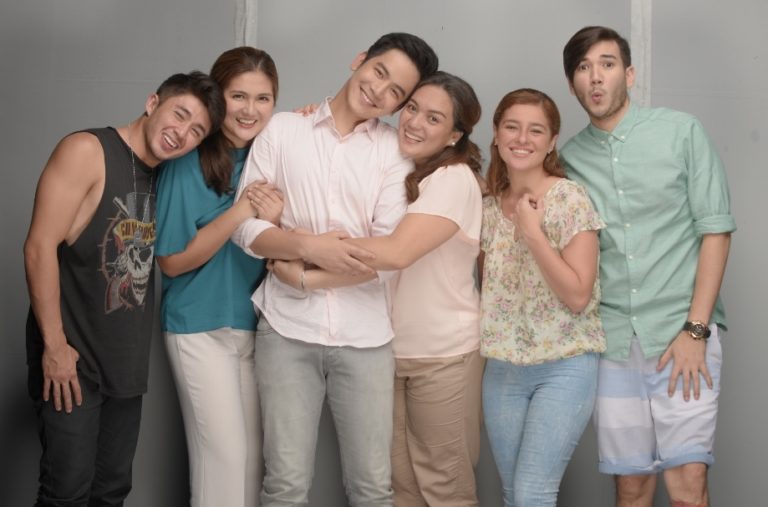 Gloria happily embraces her role as a mother, giving her best to her children, shielding them from the pain and struggles that she herself went through. However, Gloria’s once-intact family will fall apart once her big secret is unveiled.