As one proof that TFCs service goes beyond content it donated Y1.123 M to the Japanese Red Cross Society during the 2011 KalayaanKapatiranThis 2017, ABS-CBN Japan Inc. celebrates a decade of service by bringing more avenues for Filipinos in Japan to feel at home even while they are outside the homeland.

Anchored on its theme “Isang Pamilya Tayo,” the international arm of ABS-CBN Corporation’s flagship service The Filipino Channel (TFC) defines its Kapamilya service through shows that bring homegrown entertainment and news from the Philippines, events that entertain, and service beyond content that inspires.

While it first launched its flagship service The Filipino Channel (TFC) in 1999 via an authorized distributor, ABS-CBN Japan launched its full broadcast service – Internet Protocol Television (IPTV) first in 2007.  Since the launch of its IPTV or video-on-demand (VOD) service, ABS-CBN in Japan has been bringing the best homegrown programs to ease the homesickness of Filipinos in Japan.

Beginning with cable via authorized distributor Wins, TFC had been sharing top-rating shows from the homeland, including live news from flagship “TV Patrol.”   Since then, TFC has been bringing a comprehensiveline-up that included localized programs for overseas Filipinos in Japan with “Barangay Japan,” via satellite and online (TFC.tv).  This year TFC brings its online service a notch higher with more movies, and sub-titled shows at very affordable packages.

CORE SERVICE
Aside from its news and current affairs programs, TFC has been providing programs that mirror the lives of Filipinos such as “Maalaala Mo Kaya” and showcase world-class entertainment via “ASAP.”

SPECIAL EVENTS
Community-based to large scale, TFC has been reaching out to Kapamilyas in many prefectures of Japan to provide that live ABS-CBN experience. Every year, TFC joins
“Barrio Fiestas” to reach the local community during this tradition of Philippine Fiesta in Japan. Notable performances were Richard Poon’s serenades during the 2012 Barrio Fiesta and music with comical injections from the Concert King and one of the early TFC Ambassadors Martin Nievera and then “Be Careful With My Heart” tandem Tart “Yaya Doris” Carlos and Viveika “Yaya Sabel” Ravanes at the Barrio Fiesta in Yokohama in 2013.

Bringing the biggest stars from ABS-CBN are full house events that include the “Pamaskong Handog sa Nagoya” with Piolo Pascual and KC Concepcion in 2012; “Kapamilya Fiesta World” in Tokyo with Bea Alonzo, John Lloyd Cruz, Richard Yap, Paulo Avelino plus Chokoleit in 2012, and with Coco Martin, Bamboo, Kim Chiu plus Cacai Baustista in 2013.

Meantime, TFC’s iconic “One Kapamilya Go” kicked off 2016 as it brought no less than iconic loveteam Bea Alonzo and John Lloyd Cruz, headlining the roster of Kapamilya stars including Dance Royalties Maja Salvador and Enchong Dee plus Pooh.

PHILIPPINES’ BLOCKBUSTER HITS
From the silver screen, TFC has also been sharing Pinoy movie hits from ABS-CBN production and film outfit Star Cinema. In 2012, TFC organized “Friday Movie Nights” to bring together Kapamilyas at the TFC home in Tokyo for a chance to watch favorite Star Cinema hits. In 2015, TFC partnered with Speed Money Transfer to bring back cinematic hits on the big screen via Cinefiesta that featured “You’re My Boss,” and “Crazy Beautiful You.”

This March, via TFC Movies on IPTV or TFC.tv, Filipinos in Japan will get to enjoy more of these hits from Star Cinema and other movie outlets.  Kicking off the line-up is a movie that talks about old and newfound friendships in “The Super Parental Guardians” and the youth-oriented film “Vince, Kath, and James” in May.

SERVICE BEYOND TELEVISION
On print, TFC has also been bringing customized content via Star Studio Magazine Japan edition. Taking off from one of the widely read publications in the Philippines, Star Studio magazine features lifestyle articles about Kapamilya stars as well as community articles about Filipinos living in Japan.

IN THE SERVICE OF THE FILIPINO WORLDWIDE
Further to the idea of “Isang Pamilya Tayo,” TFC launched “Kapamilya Reunion” in 2015 to bring together OFs and their families in a virtual Christmas reunion. Kapamilya stars provided the warm company of Kapamilyas and entertainment, Noche Buena feasts filled each participant missing the Pinoy Christmas celebration and exchange gifts completed the Christmas feel.

Taking the meaning of service beyond, TFC had also been recognizing heroes of their time via the Gaward Geny Lopez Jr. Bayaning Pilipino awards.  In 2014, TFC awarded organizations who have devoted their efforts to providing better lives for their less fortunate kababayans in formal rites in Chiba on May 2014 where guests included Philippine Ambassador to Japan H.E. Manuel Lopez and Kapamilya stars Angel Locsin and Mitoy Yonting.

Most importantly, the TFC team in Japan, along with the Philippine Embassy in Tokyo, extended their helping hand to survivors of the Great Big Earthquake in 2011.  In 2012, TFC in Japan donated Y1.123 to the Japan Philippine Red Cross.  To date, TFC still continues to imbibe this corporate social responsibility.

For updates on shows, events and other information, visit facebook.com/TFCJapan

About ABS-CBN Japan Inc.
The Filipino Channel (TFC) officially started its broadcast in Japan in 2000 via direct-to-home (DTH) service Sky Perfect TV. On March 22, 2006, ABS-CBN Japan Inc. (TFC Japan) was incorporated in Japan to provide more avenues for TFC to deliver homegrown news and entertainment in Japan, via cable and satellite service. Since then, TFC Japan has been serving Filipinos in the three major islands of Japan via various platforms - TFC cable starting in 2003; internet protocol tv (IPTV) starting in 2007; and online (TFC.tv) starting in 2012. TFC Japan also extends its service via theatrical screenings, publication and special community events, including active social service. On June 1, 2013, TFC Japan incorporated ABS-CBN Japan, Inc. South Korea Branch, to bring Filipinos in the country closer to the homeland. For more information, visit www.facebook.com/TFCJapan 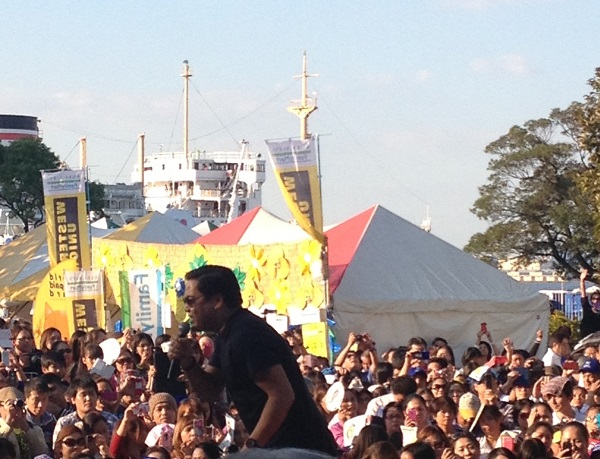 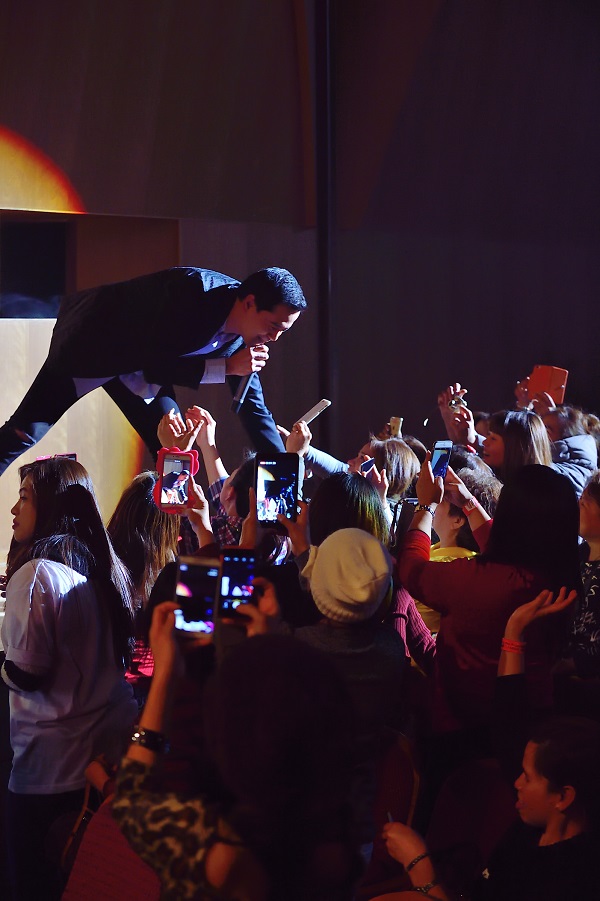 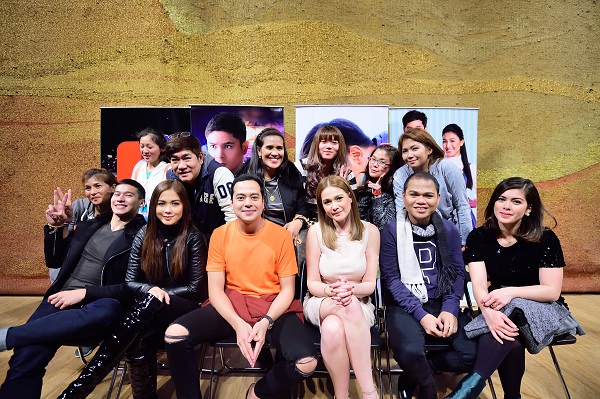 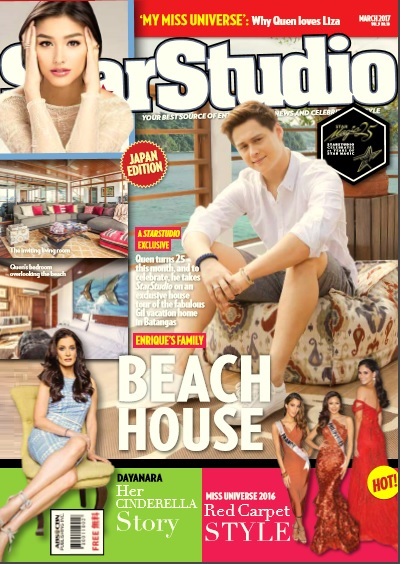 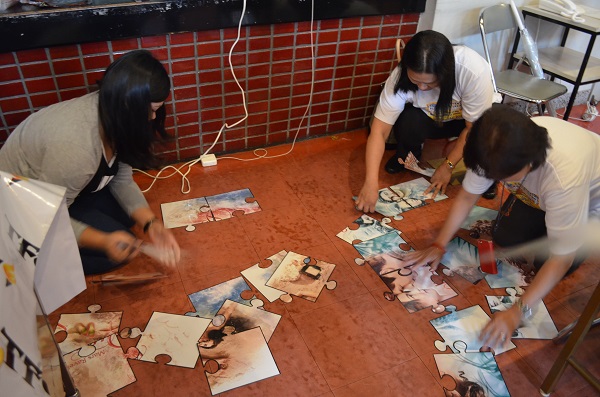 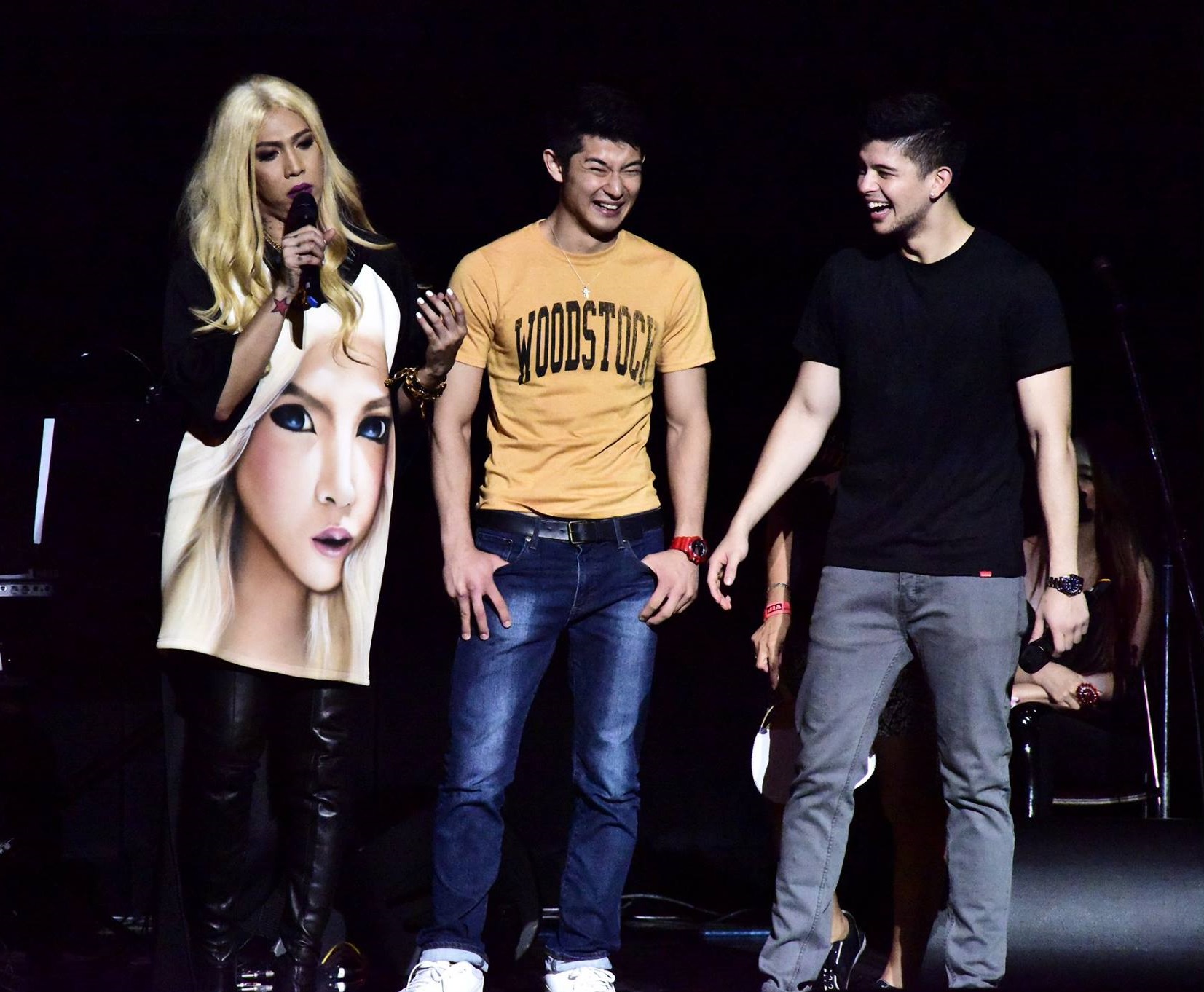 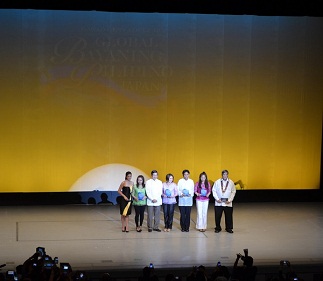