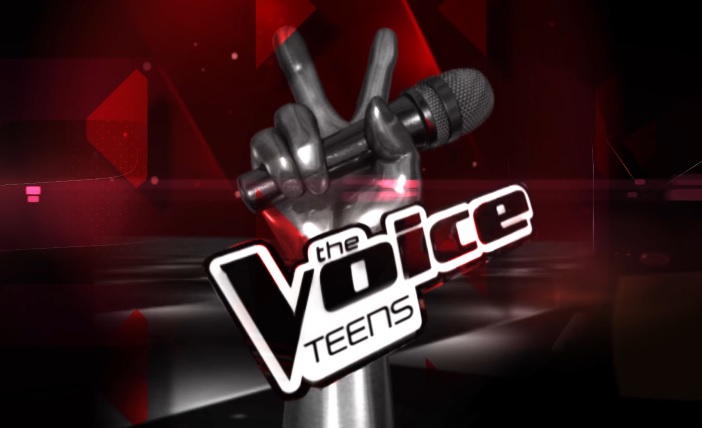 The Voice Teens“The Voice” opens an all-new season for teens for the first time in Asia!

Singers 13 to 17 years old will go on a musical journey of a lifetime with the guidance of coaches Lea Salonga, Sarah Geronimo, Bamboo and Sharon Cuneta.

The first edition of “The Voice Teens” recently began taping its blind auditions, the first stage of the competition. Whose team will produce the next “The Voice” grand champion? Watch “The Voice Teens,” soon on ABS-CBN!