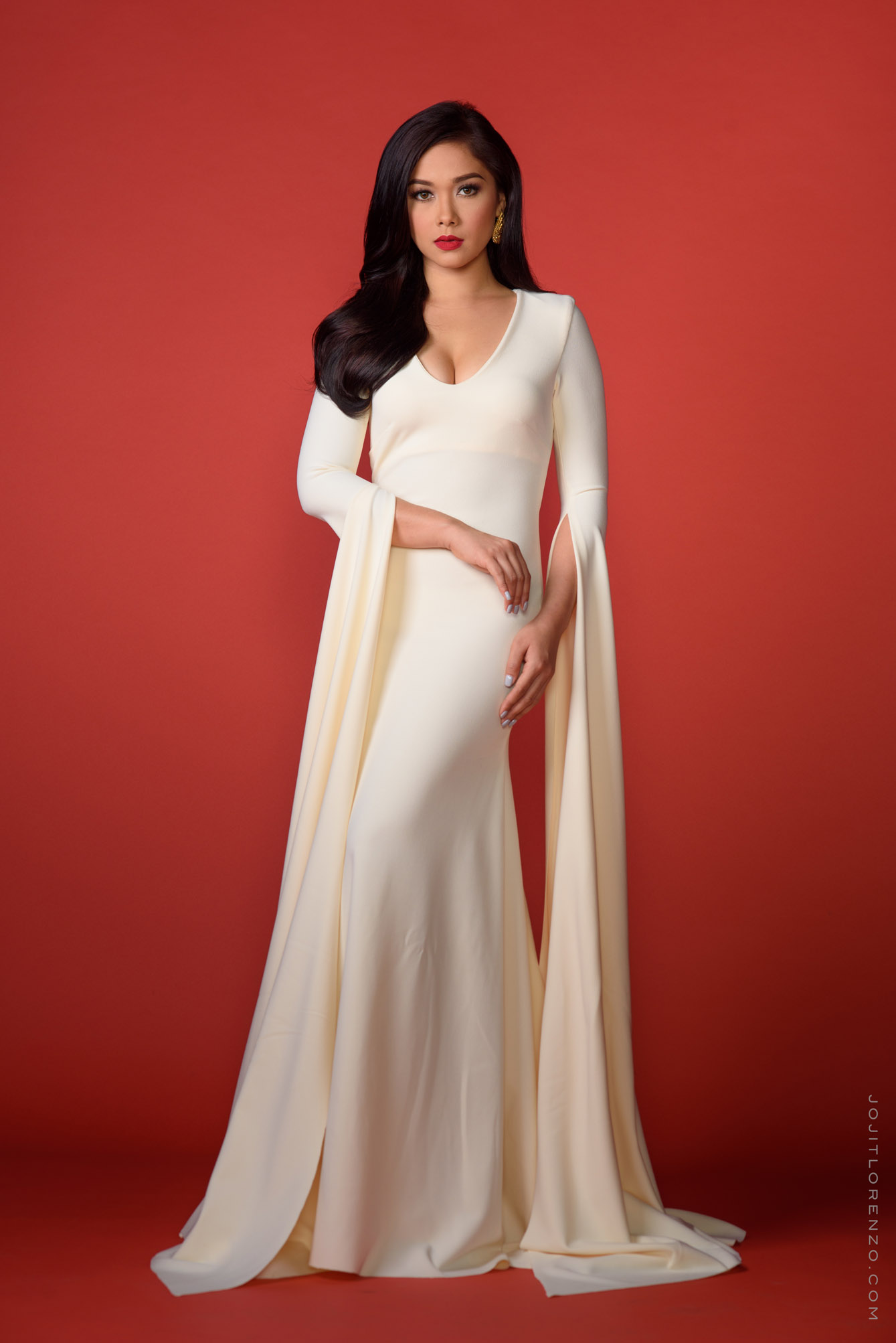 Quezon City, Philippines (June 9, 2017) - The ABS-CBN series “Wildflower” opens its second season with heightened emotions as a person close to the heart of protagonist Ivy portrayed by Maja Salvador meets her demise.

According to data from Kantar Media Television Audience Measurement (TAM), a local television viewership measurement company, the said episode of “Wildflower” which aired last week of May, hit 25% in nationwide TV ratings.   “Wildflower” also remains to be one of the programs with the highest views on TFC online (www.TFC.tv).

With “Wildflower” being one of the most watched ABS-CBN series today, business unit head Ruel Bayani was asked what paved the way for the show’s success, to which he replied, “It’s really the story, the great ensemble work of the cast headed by Maja Salvador, and the teamwork of our directors, staff, and crew”.

“We are just as excited and challenged to take this wildest journey with our audience and make it something we will all enjoy and learn from”, he added.

Meantime, lead star Maja Salvador is very thankful for the support viewers has given the program since the day they started airing February this year.

“We would like thank our viewers for the love and support they have given us in our first season. This second season, we promise to give you wilder revelations and plot twists. We hope you continue loving and supporting us”, Salvador said in an interview with Jeff Fernando of ABS-CBN News.

Things get wilder as the tension rises after ‘Nay Carlota’s death, which further motivates Ivy (Salvador) to put the Ardientes down. What will Ivy do to give justice to Carlota?

Also, there is no stopping Diego (Joseph Marco) from running for governor of Poblacion Ardiente against his brother Arnaldo (RK Bagatsing). Will he win this battle or will he get played by his own family?

When it comes to love, will Arnaldo discover that Ivy is just luring him into her bait? Will Diego continue to set aside his feelings for Ivy? 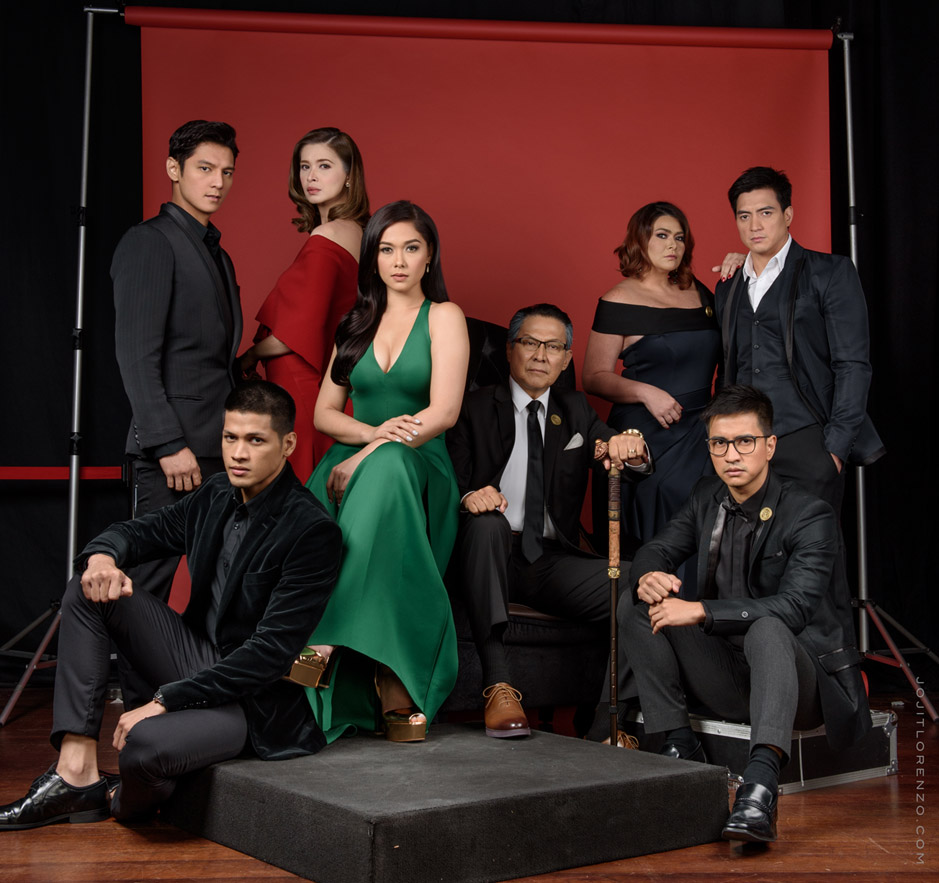