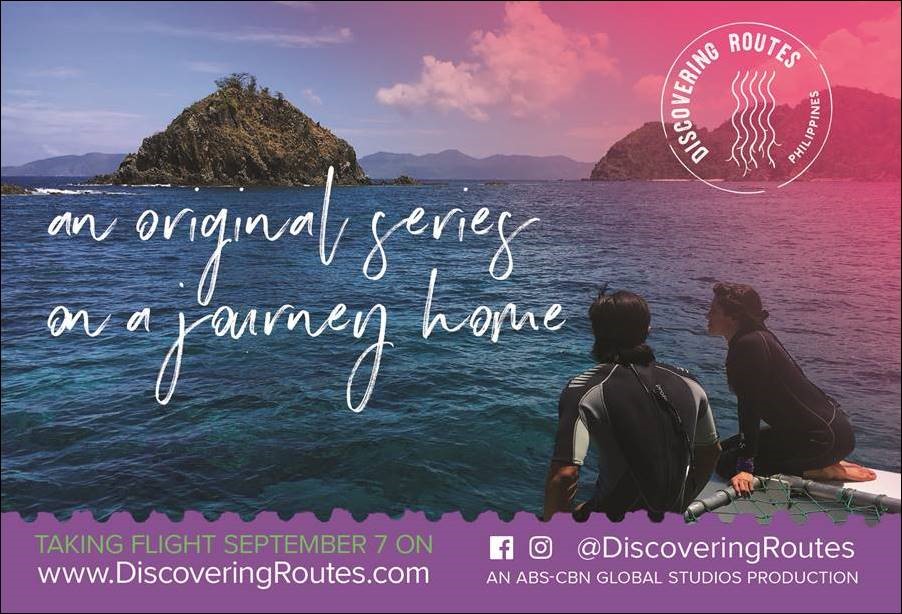 Discovering Routes is a reality travelogue that follows peoples’ journeys to the lands of their ancestry, in search of epic adventures. In its first season, Filipino American tech entrepreneur and social media travel adventurist Garrett Gee of The Bucket List Family takes a journey with his sister, Miristi Gee, to discover the Philippines, its culture, and their Filipino heritage. The show’s digital series premieres on September 7 on www.DiscoveringRoutes.com , with new videos on Mondays and Thursdays. The half-hour broadcast TV series premieres on September 12 at 8p/7c, airing Tuesdays on the multicultural entertainment network Myx TV.

“To serve the next generation of global Filipinos, we knew that we had to bring our shows into the hands of our viewers – their mobile phones, tablets, and monitors. This show is definitely one to anticipate and binge-watch,” says Olivia de Jesus, managing director for ABS-CBN North America. “We invite audiences to travel vicariously with Garrett Gee, whose YouTube channel, turned him and his family into an overnight sensation, as they document their travels all over the world.”

Travelogues have created icons like Anthony Bourdain and Rick Steves, as well as digital stars like Ben Brown, Louis Cole, Nadine Sykora and the Vagabrothers on YouTube. In addition to the popularity of these travel chronicles, ancestry-themed docu-series like Finding Your Roots on PBS and Who Do You Think You Are on TLC won the hearts of audiences with the emotional journeys of well-known personalities. Moreover, they have nabbed top industry award nominations from the Primetime Emmys and NAACP Image Awards.

The young Filipino American tech entrepreneur Garrett Gee holds a rise to fame fairytale. As a sophomore at Brigham Young University, Gee co-created an app, Scan, and eventually sold his technology company to Snapchat for $54 million in 2014. What he did after then was life-changing. After selling all their belongings, he and his wife decided to travel the world full-time and documented their travels as “The Bucket List Family,” which quickly raked in YouTube and Instagram followers.

Now, he embarks on the biggest adventure yet, with his sister Miristi. The journey becomes bigger than a tropical voyage into their mother’s homeland. This one becomes an epiphany.

Get to know more about Garrett.  Visit https://www.youtube.com/watch?v=Pq8HvlRSm90

Miristi Epifania Gee is the namesake of her Filipina grandmother.  Growing up in Utah didn’t expose her much to her Filipino culture but a strong connection was always present. While Miristi has traveled extensively throughout her lifetime, the yoga instructor and dance teacher to 3-year-olds found a home back in Utah.  In this series, her journey is inspired by the desire to revive the memory of her unbreakable bond with her grandmother.

“Our audience of multicultural millennials will see themselves in Filipino-American entrepreneur and world traveler Garrett Gee,” said Miguel Santos, general manager of Myx TV. “Garrett and Miristi’s trip will inspire viewers to hop on a plane and journey back through their own history to find adventure and a greater understanding of themselves.”

Join the siblings’ adventures as they swim with sea cows in the crystal blue waters of the Calamian Islands, harvest rice along the famous Chocolate Hills of Bohol, glide next to massive whale sharks in Oslob, and dance with hundreds of inmates at a maximum-security prison in Cebu.

Discovering Routes will be available on all of Myx TV’s platforms, which includes more than 15 million households on cable and satellite, VOD online via www.myxtv.com and on OTT platforms Roku, Samsung Smart TV and Blu-Ray, and Sony Bravia and Blu-Ray. It will also be available globally on Lifestyle Network, and on Lifestyle TV in the Philippines. Visit www.DiscoveringRoutes.com for show details, channel availability and more. 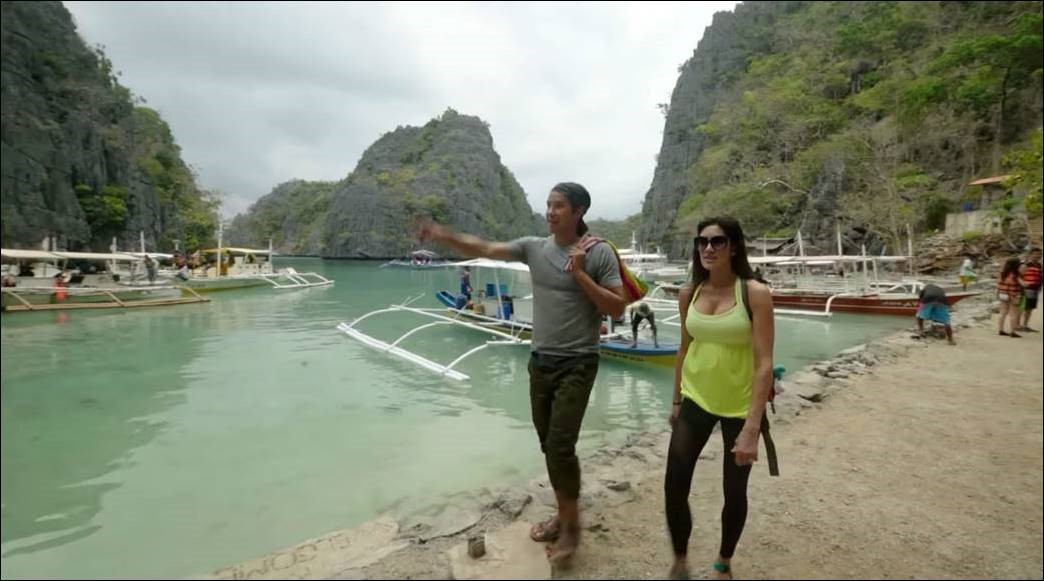 Fil-Am siblings Garrett and Miristi Gee take a self-discovery trip of a lifetime to the land of their ancestry, the Philippines, in “Discovering Routes”. 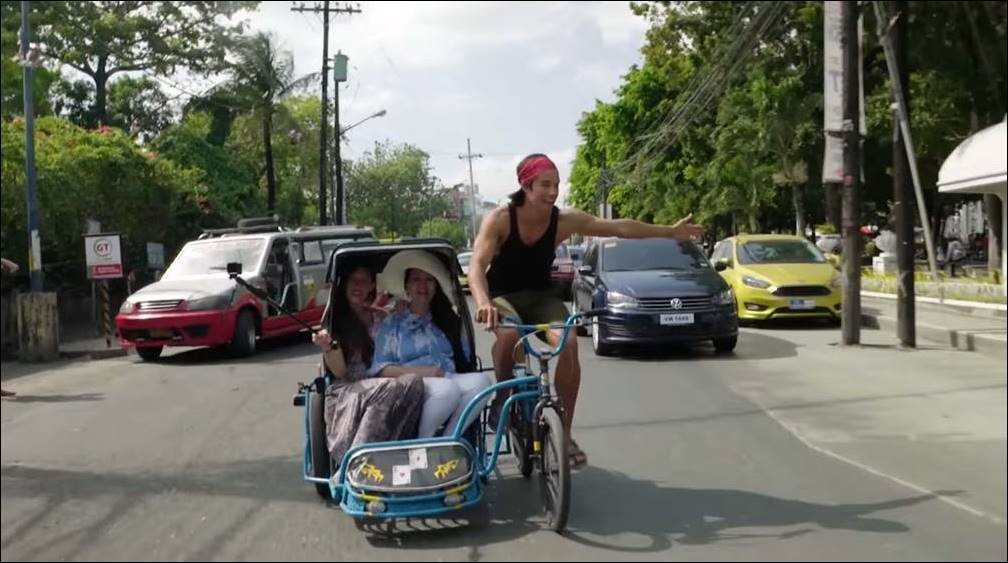