Makilala Hiraya while recovering at the Philippine Eagle Center in Malagos, DavaoOn June 8, a Philippine eagle was rescued from being mobbed by a flock of crows in Brgy. Kisante in Makilala, North Cotabato, near Mt. Apo Natural Park where Energy Development Corporation (EDC) operates. No serious injuries were found on the bird except for a few abrasions on the wing and tail feathers. The eagle, a female, was estimated to be around three to four years of age.

The Department of Environment and Natural Resources (DENR) in Kidapawan took temporary custody of the bird before turning it over to representatives of Philippine Eagle Foundation (PEF) for further examination and rehabilitation.

The eagle was given the name “Makilala,” after the place where she was found. According to PEF, securing her release and ensuring her safety in the wild is important so that she can find a mate, nest and contribute to the survival of the Philippine eagle.

“Releasing this reduced eagle is important in keeping the wild population thriving. Protecting the existing wild population is as significant as breeding the eagle in captivity to add new birds in our forests. There is also an opportunity to discover the other Philippine eagles in the area in monitoring this eagle after its release,” said PEF director of research and conservation Dr. Jayson Ibañez. PEF will monitor Makilala for the next six months.

PEF reached out to EDC, its longtime partner, for the release of the bird and the monitoring to be conducted thereafter. At EDC’s 108-megawatt Mount Apo Geothermal Project (MAGP), watersheds are well-maintained and forests are lush. The 701-hectare protected geothermal reservation surrounding MAGP is home to 39 species of mammals and 165 species of birds, including the Philippine eagle.

EDC has been partners with PEF for nearly two decades, and adopted a male eagle, Geothermica, in 2012 through PEF’s Adopt-An-Eagle program. Geothermica and a female eagle named Sambisig, who were both captive-bred and raised by PEF, were loaned to Singapore and flown to Jurong Bird Park in mid-2019.

The protection of the iconic national bird remains a priority for EDC’s biodiversity conservation and monitoring program. EDC accepted PEF’s proposal to release Makilala in a target site within its Mt. Apo geothermal reservation and committed its support for the monitoring activities that will ensure that the bird reaches sexual maturity and has the chance to nest. EDC employees then gave Makilala a second name—“Hiraya,” a Filipino word that translates to “fruit of one’s hopes, dreams and aspirations.”

Released into the wild

Makilala Hiraya was released back into the wild in Mt. Apo Natural Park on July 28. The release was streamed live on the EDC BINHI and PEF Facebook pages.

EDC CSR-PR head Atty. Allan Barcena said: “EDC fully supports the protection and conservation of the Philippine eagle. We continue to work with the Philippine Eagle Foundation and our local governments towards protecting them and their natural habitat by increasing and maintaining forest cover.”

The release and monitoring of Makilala Hiraya were undertaken in partnership with PEF, DENR and the municipality of Makilala. 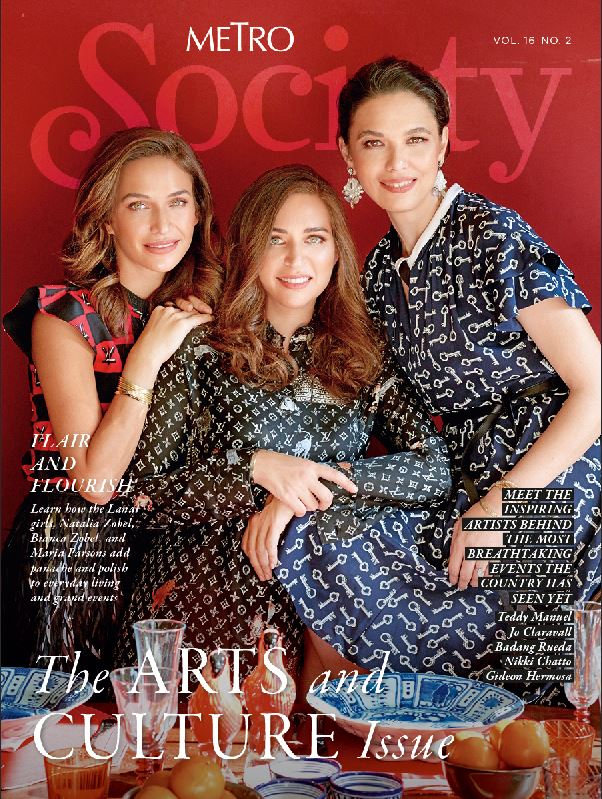 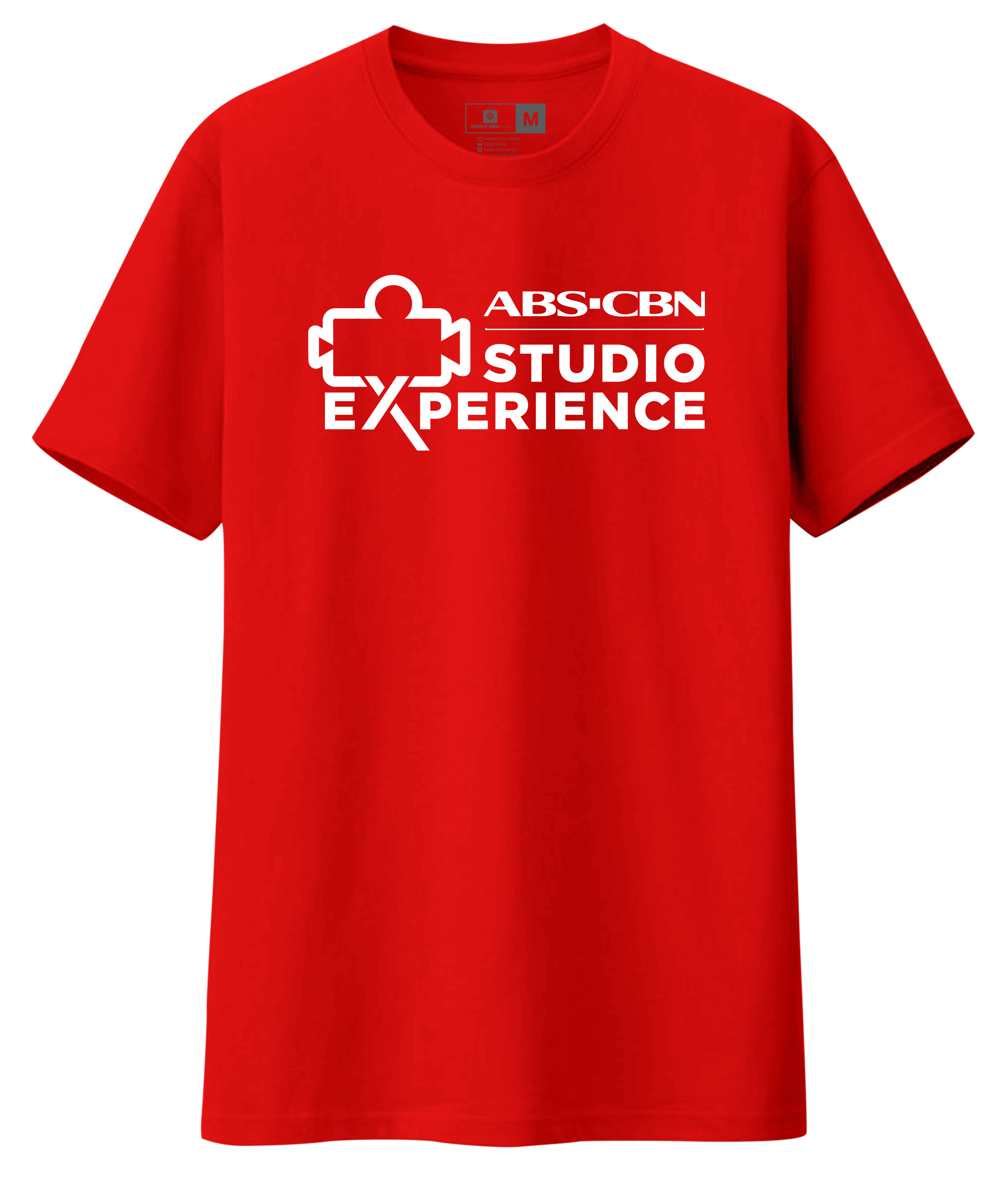