As Pauline, Hye Kyo is a hotel CEO. She goes to Cuba to expand her business; there, she meets Marco, played by Bo Gum. The two believe that their encounter was just a chance meeting, but will be surprised when they go back to Korea.

Meanwhile, “Gangnam Beauty” tackles the troubles of Im Soo Hyang as Mikka Kang. Mikka desires a normal life but is often bullied in school, forcing her to accept an offer to undergo plastic surgery.

But Kenzo Do (Cha Eun Woo), a schoolmate whom Mikka met at a bus stop, had secretly grown fond of her, seeing past Mikka’s physical traits to the personality within. 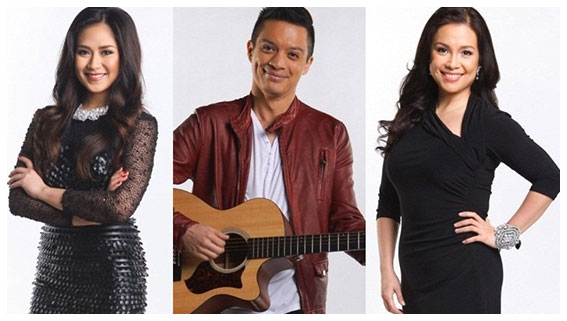 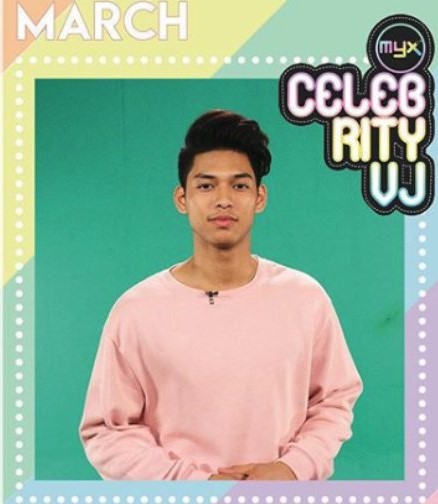