JM YosuresJM Yosures of Taguig City was named the grand champion of “Tawag ng Tanghalan’s” fourth year on “It’s Showtime” after he garnered the highest total combined score from the judges and viewers’ text votes in the competition’s worldwidetrending grand finals on Feb. 6.

An engineering graduate, JM nabbed a total combined score of 89% in the final round and beat out Rachell Laylo (77.6%) and Ayegee Paredes (73%).

JM clinched his victory in the final round with a medley of songs by Lady Gaga that included “Million Reasons,” “I’ll Never Love Again” and “You and I.” He received a standing ovation from the judges for his performance of “House of the Rising Sun” in the first round.

The hashtag #TNT4AngHulingTapatan became the number one trending topic on Twitter worldwide and in the Philippines, along with JM, Rachell, Ayegee and Vice Ganda. Karylle, Lady Gaga and other grand finalists Makki Lucino and Nikole Bernido also trended in the Philippines. On YouTube, the episode trended at number four in the Philippines, while the weeklong grand finals from Feb. 1 to 6 received 2.6 million views on Facebook and YouTube.

“Tawag ng Tanghalan” is set to begin its fifth year on “It’s Showtime” as it continues to search for more talented singers in the country. 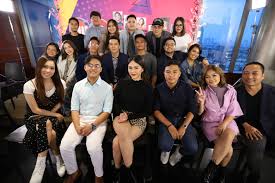 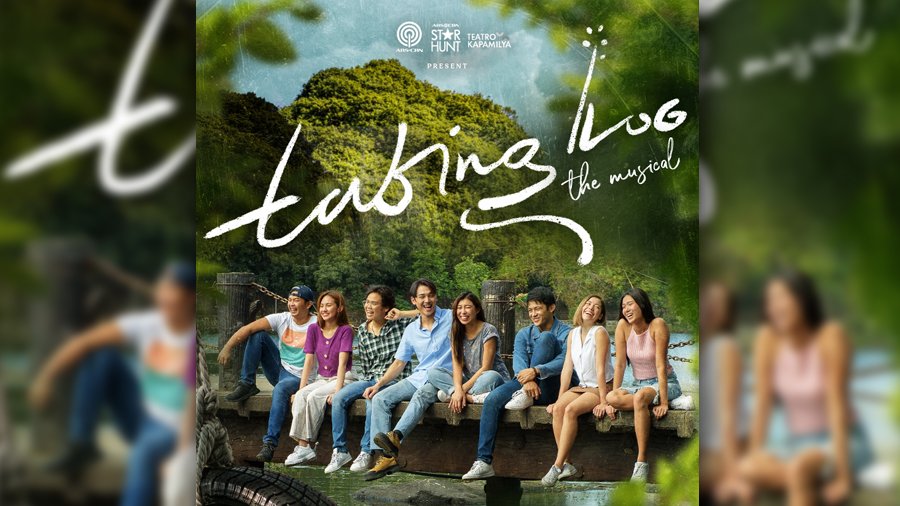 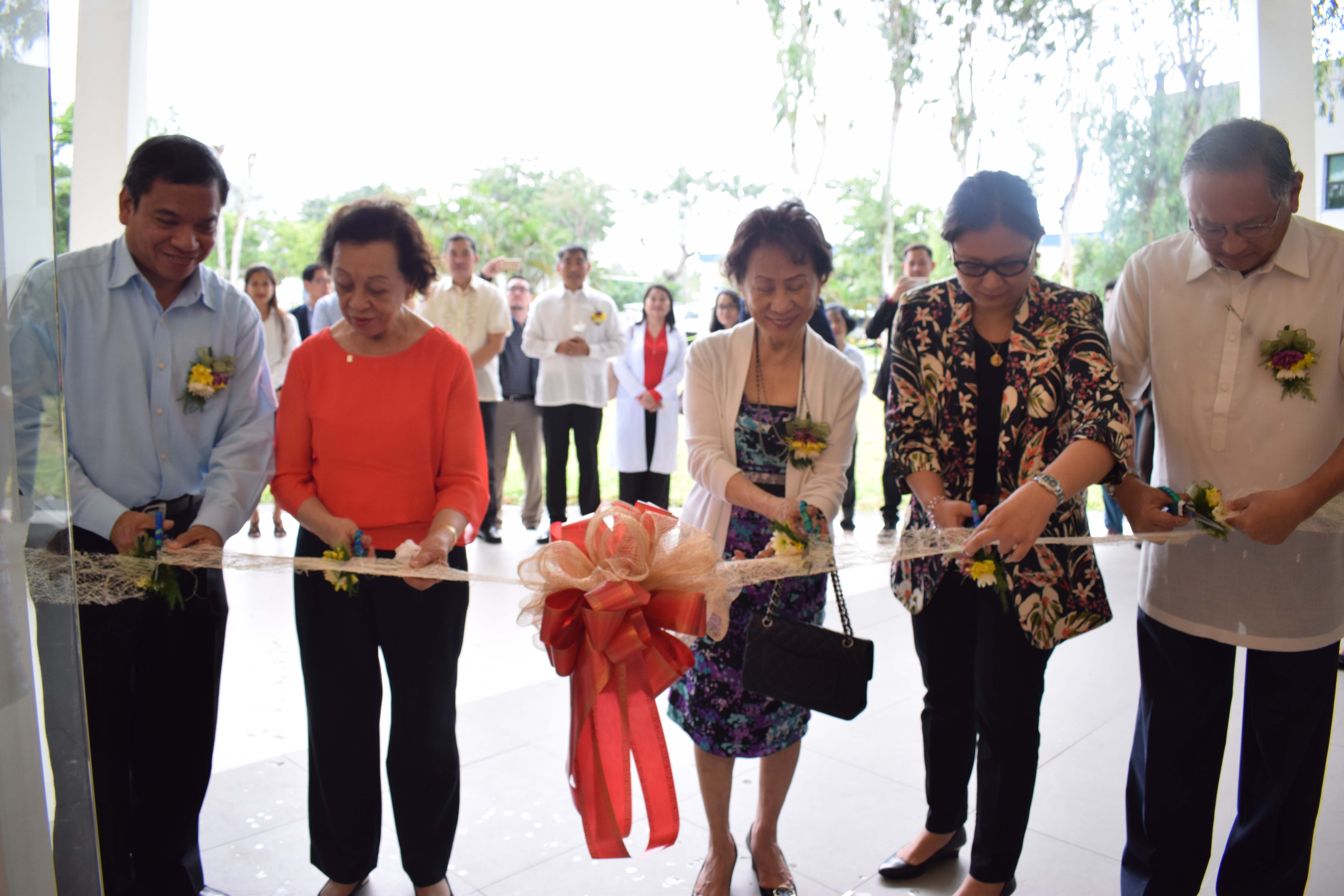