Its around-the-clock streaming is accessible on YouTube in the Philippines and in over 180 countries.

Viewers can get more fun, action, drama and romance from the latest episodes of “FPJ’s Ang Probinsyano,” “Huwag Kang Mangamba,” “Init sa Magdamag” and “La Vida Lena,” which may be replayed for seven days after they are initially livestreamed.

Apart from the streaming of shows, viewers on both Facebook and YouTube can enjoy interacting with fellow Kapamilya in the chat section, engage with celebrities in gap shows such as “Showtime Online” and “iWant ASAP,” and be part of the “It’s Showtime” virtual studio audience.

In August 2020, ABS-CBN fully migrated to digital when it launched Kapamilya Online Live, which would become the online home of its shows.

Catch the 24/7 livestream of your favorite Kapamilya shows on Kapamilya Online Live and subscribe to ABS-CBN Entertainment’s YouTube channel (youtube.com/abscbnentertainment) and like its Facebook page (fb.com/ABSCBNnetwork). To see the complete programming schedule, visit kapamilyaonlinelive.com. (Story/Photos by: Kane Choa) 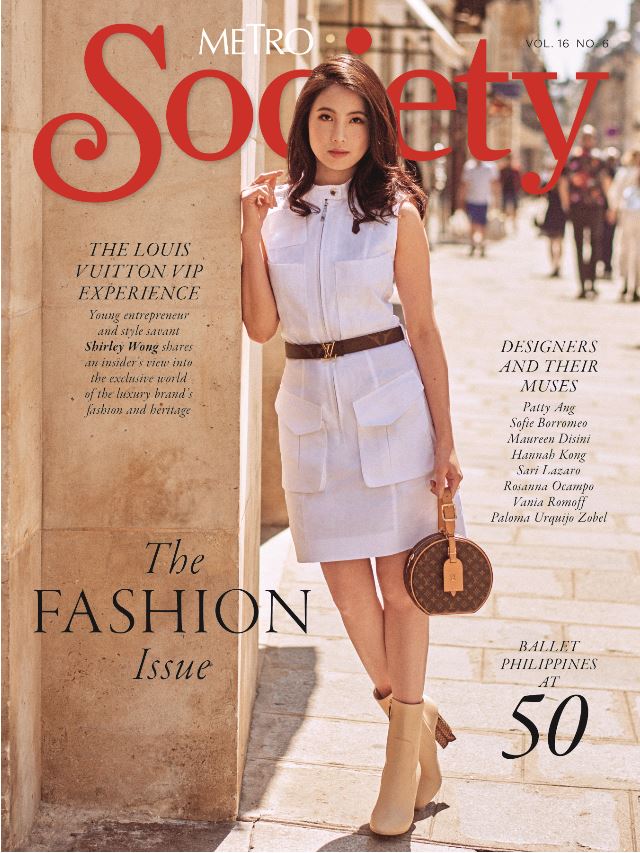 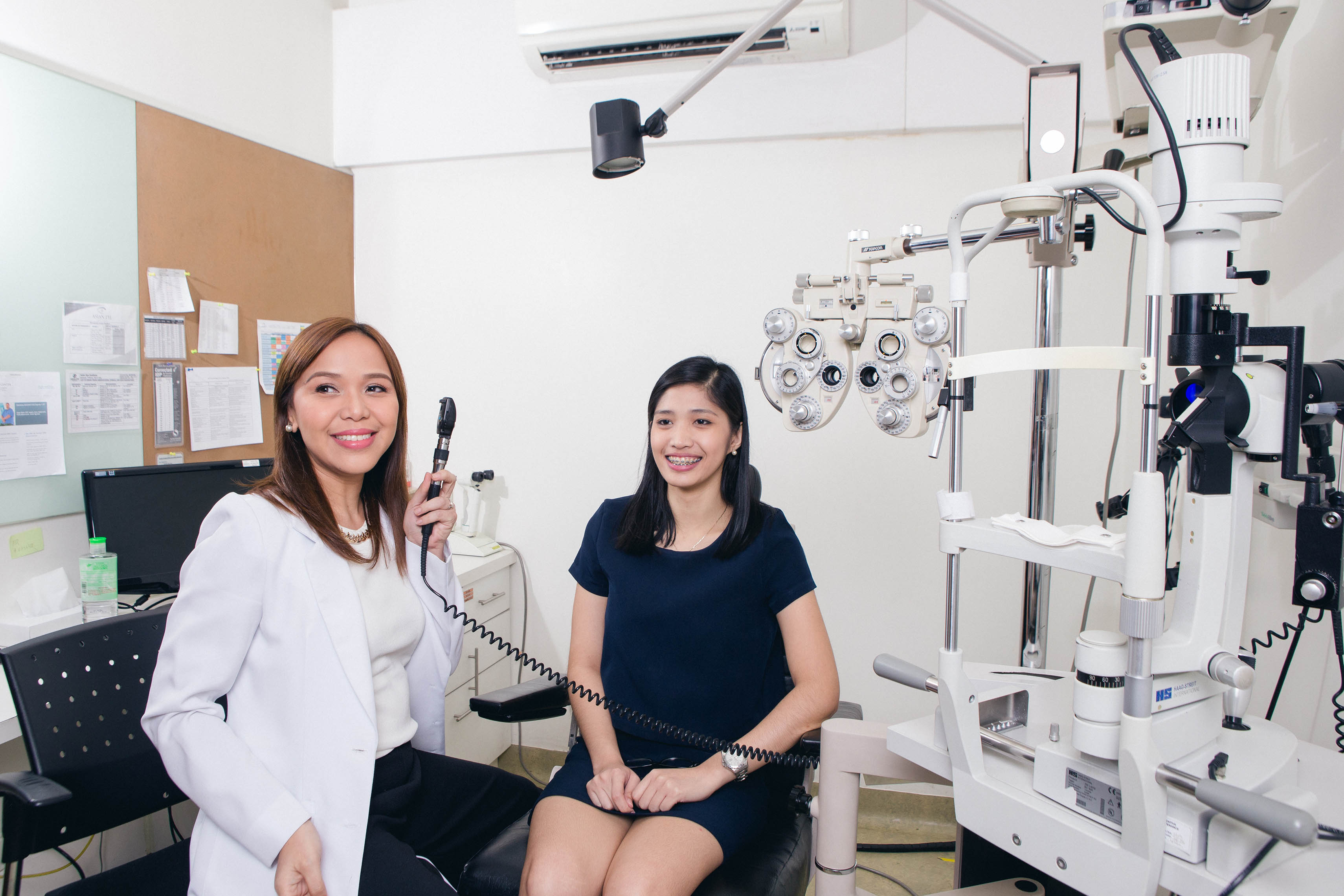 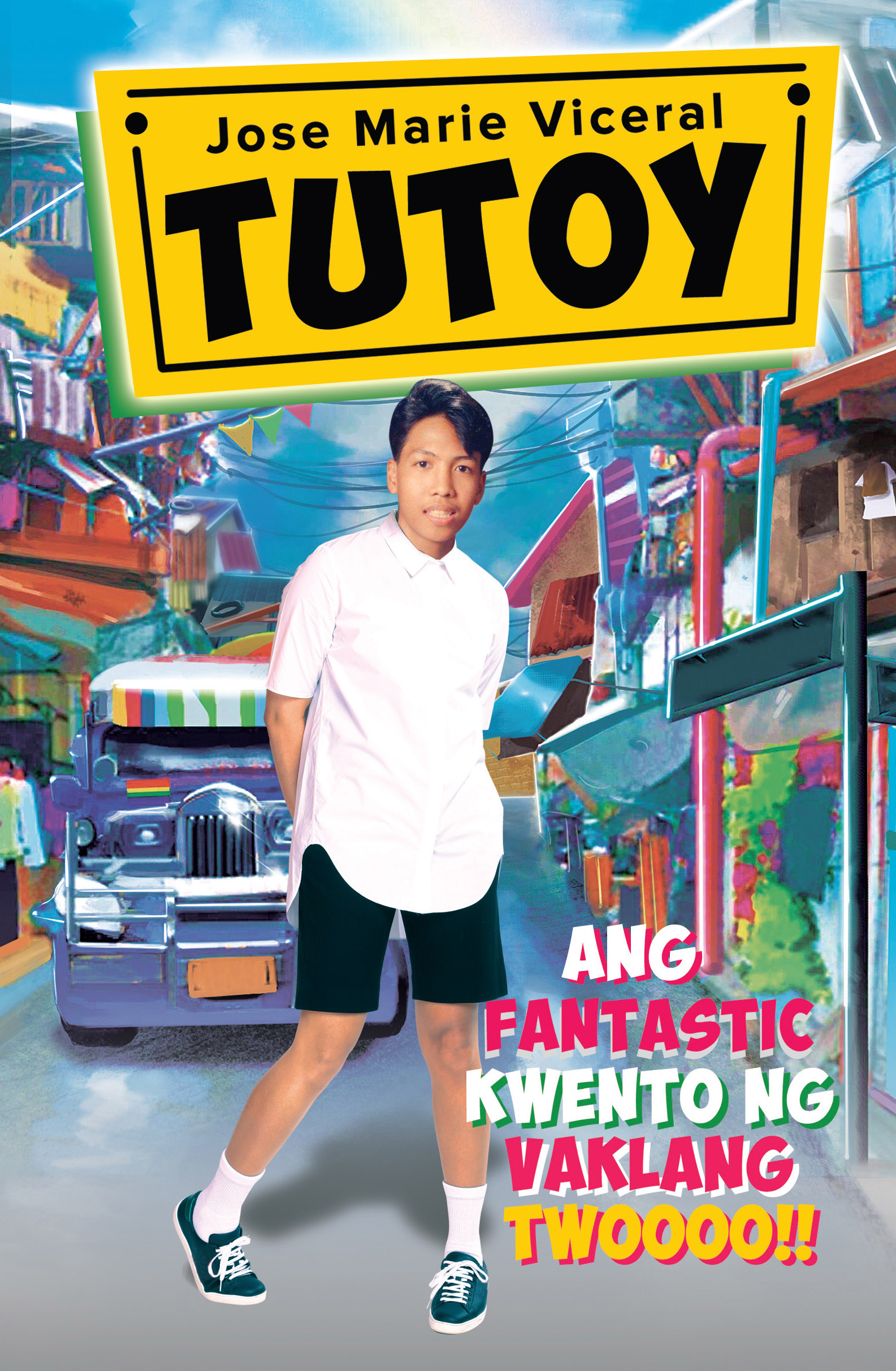