We had a good start to the year with Pope Francis’ first sojourn to the Philippines in January. The papal visit, which culminated in a mass at Rizal Park in Manila, gathered a record-breaking number of the Filipino faithful that was undeterred by a typhoon and unusually cold temperatures. Despite the issues that initially surrounded the event, the Philippines, on the whole, pulled it off without a hitch.

And the positive vibes continue to flow! The long-awaited rollout of Digital Terrestrial Television (DTT) is finally happening this 2015. The term has been floating around for quite a while but most people don’t really have an idea what it implies or how it’ll alter their TV viewing experience: it means that “picture quality will significantly improve due to higher-resolution images. It delivers noise-free pictures and is capable of mobile and handheld reception.”

Chinky Alcedo, who is at the helm of ABS-CBN’s DTT group, offers a peek at the Kapamilya network’s ABS-CBN TVplus—an innovation that will forever change the way we see TV.

February may be the runt of the calendar but that doesn’t mean it’s short on fun. With Valentine’s Day this year falling on a weekend, expect the celebrations to be more frenzied than ever.

Power Plant Mall preps you for the “battle” with G-Love, happening at the North Court on the weekend of February 7. The health and wellness fair is spearheaded by G-Stuff through Gina Lopez, who will give a talk during the two-day event. The ABS-CBN Lingkod Kapamilya Foundation Inc. honcho has also organized meditation and healing workshops for later this month—something to consider for those in the market for a new skill or activity.

Of course, we couldn’t let the occasion pass without trying to make it even more special for our readers. There’s a Eugenio Lopez Center Valentine’s Day date package at stake in our ongoing Facebook contest. The name of the winner will be announced in a few days, so check out our page and add your comment now!

The Lunar New Year also adds to February’s sizzle and spark. Zenaida Seva continues a long-running tradition here at LopezLink by sharing her predictions for the Year of the Wood Sheep. And if you haven’t done it before, why not make this the year to do a Chinatown food trip? 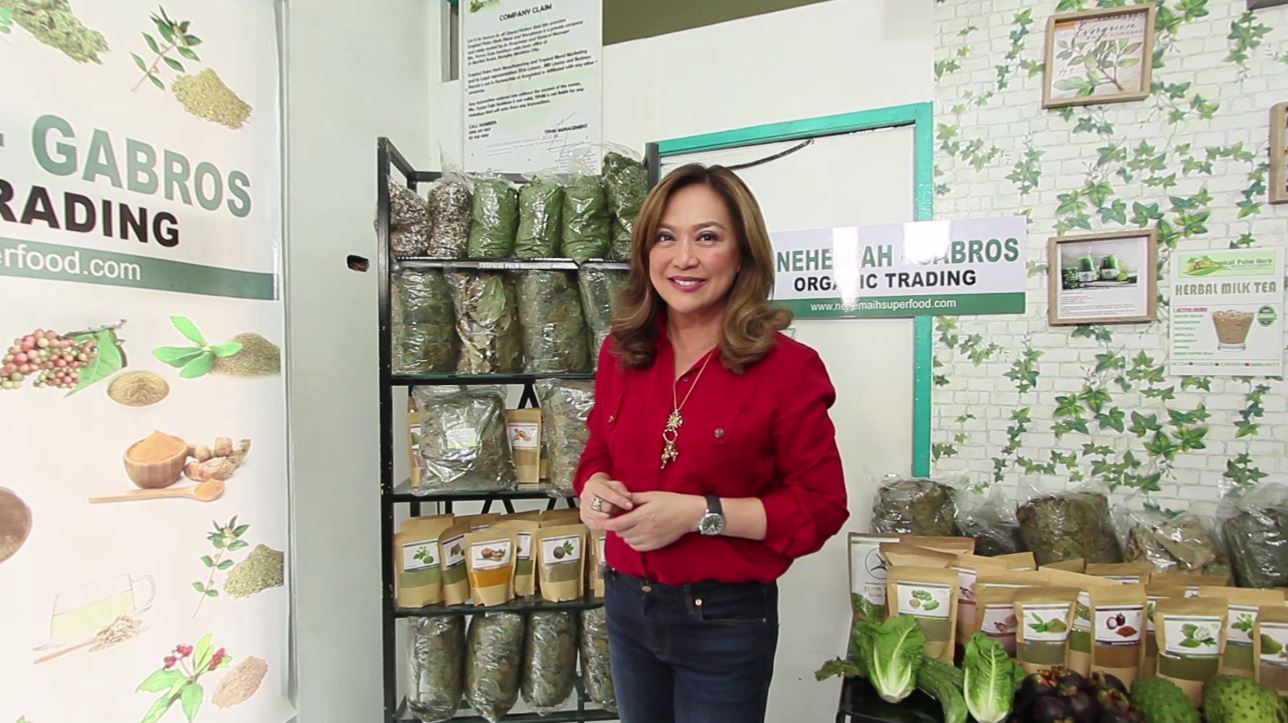 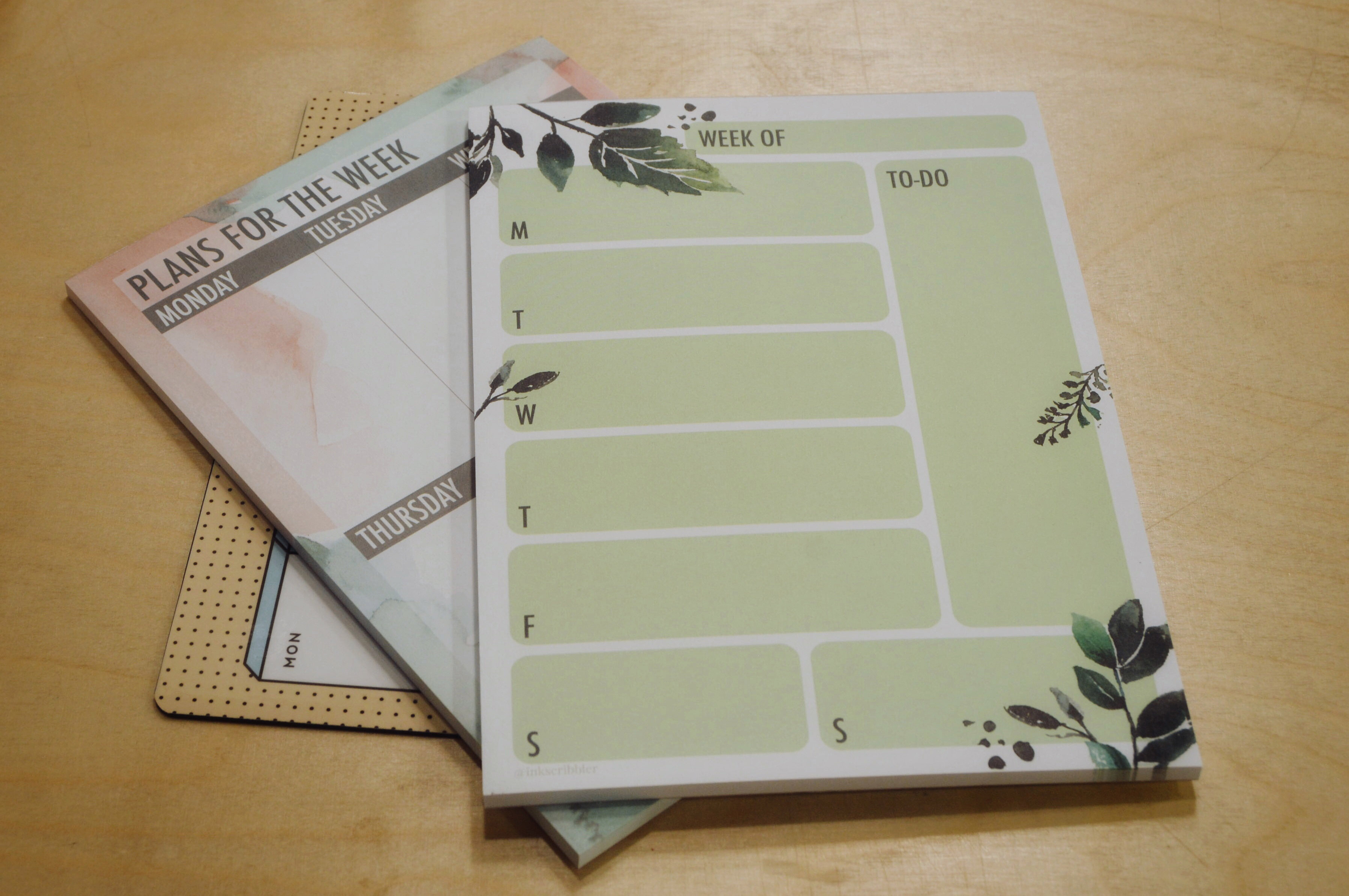