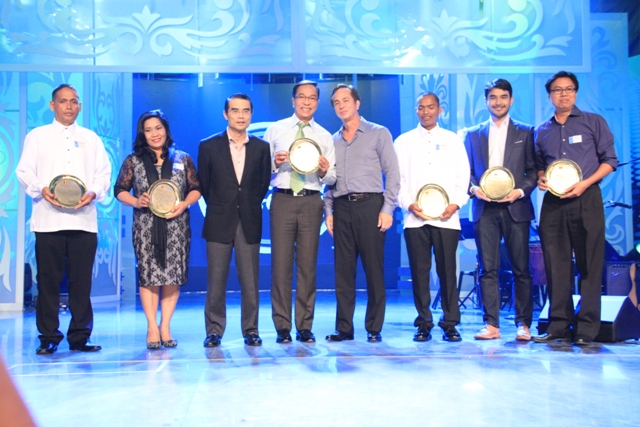 Signalling the formal start of the ceremony was the recitation of the Lopez Credo led by Angela Lopez, Operations head of Lopez Group Foundation Inc. (LGFI).

Making their way to ABS-CBN

Eugenio Lopez III (EL3), in his opening remarks, recalled how Yolanda set off a chain of events that culminated in Filipinos spontaneously making their way to the ABS-CBN headquarters. The line of people wanting to donate, EL3 said, stretched as far back as the Quezon Avenue MRT station. 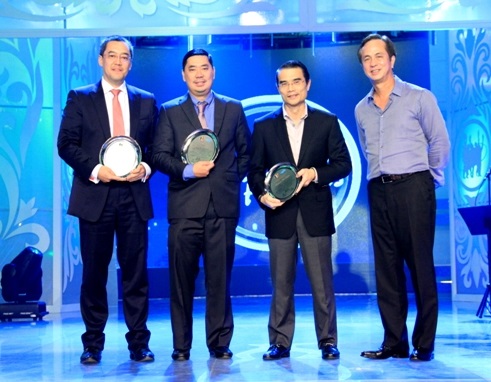 OML, in a message read for him by LGFI president Cedie Lopez Vargas, emphasized the importance of the Lopez Value of business excellence, describing it as “the bedrock upon which our business success and corporate longevity are built.”

“It is, in many ways, a collective expression, to represent the many mind sets, passions, processes and commitments that we take to ensure the proper execution of our strategies in order to stay competitive, relevant and successful,” OML noted.

Of the Yolanda Heroes and their commendable deeds, the chairman emeritus said: “It is, for the Lopez Group, another of many shining moments that go back some 150 years. And I know that there will be future shining moments, for our country lies in harm’s way, and whenever crisis threatens, we are called upon to provide leadership and relief. It is in our DNA.” 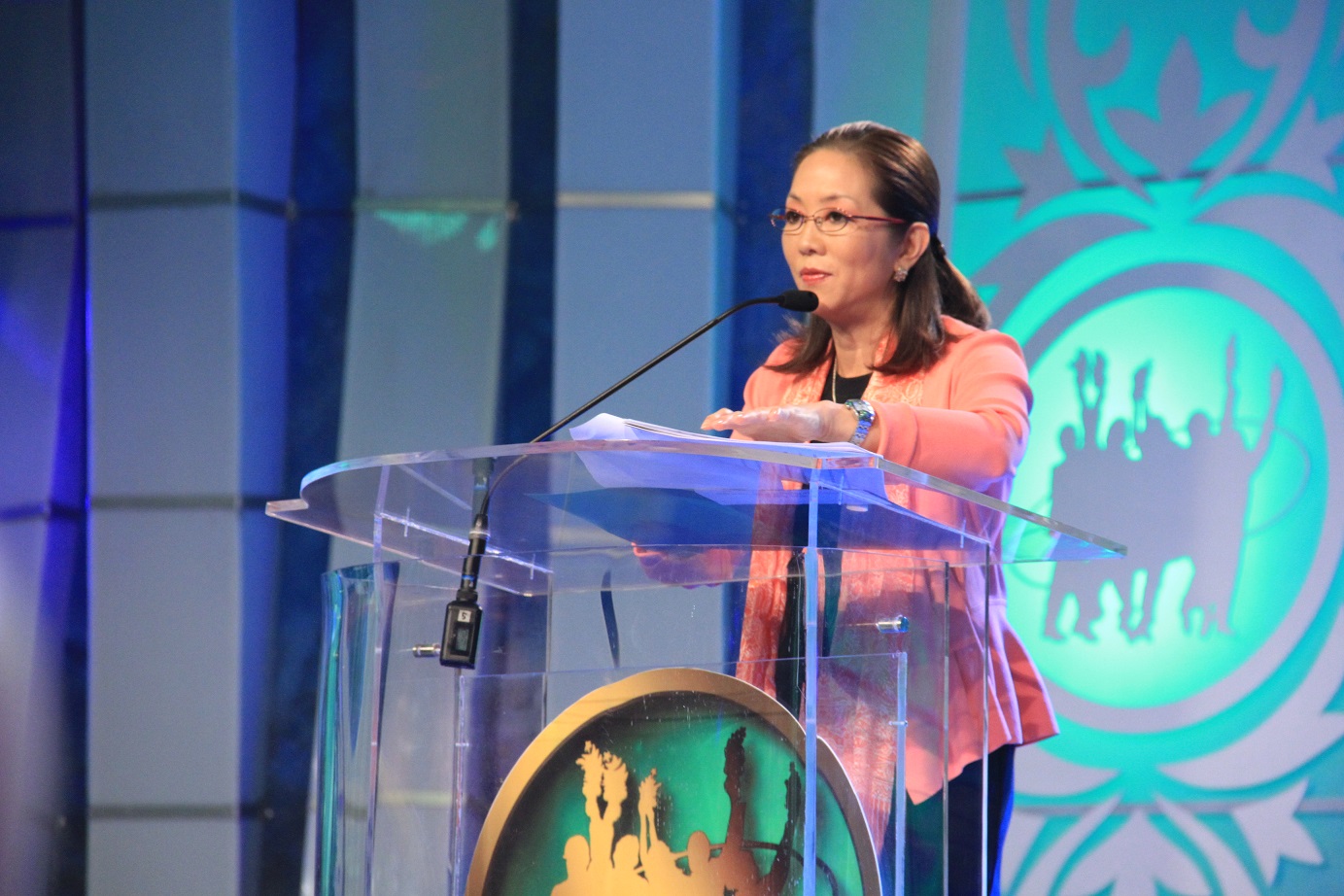 Cedie Vargas delivers message of Lopez Group patriarch Oscar M. LopezMike Lopez introduced the screening committee members and judges. According to the Lopez Holdings SVP for Corporate Affairs, with 50 nominees, the 2013 edition of the LAA was a record-breaking one in terms of the number of nominations received.

Taking charge of presenting the trophies and plaques to the awardees were EL3 and First Philippine Holdings chairman Federico R. Lopez (FRL).

For the second straight year, ABS-CBN emerged as the 2013 cycle’s winningest company, picking up seven awards. 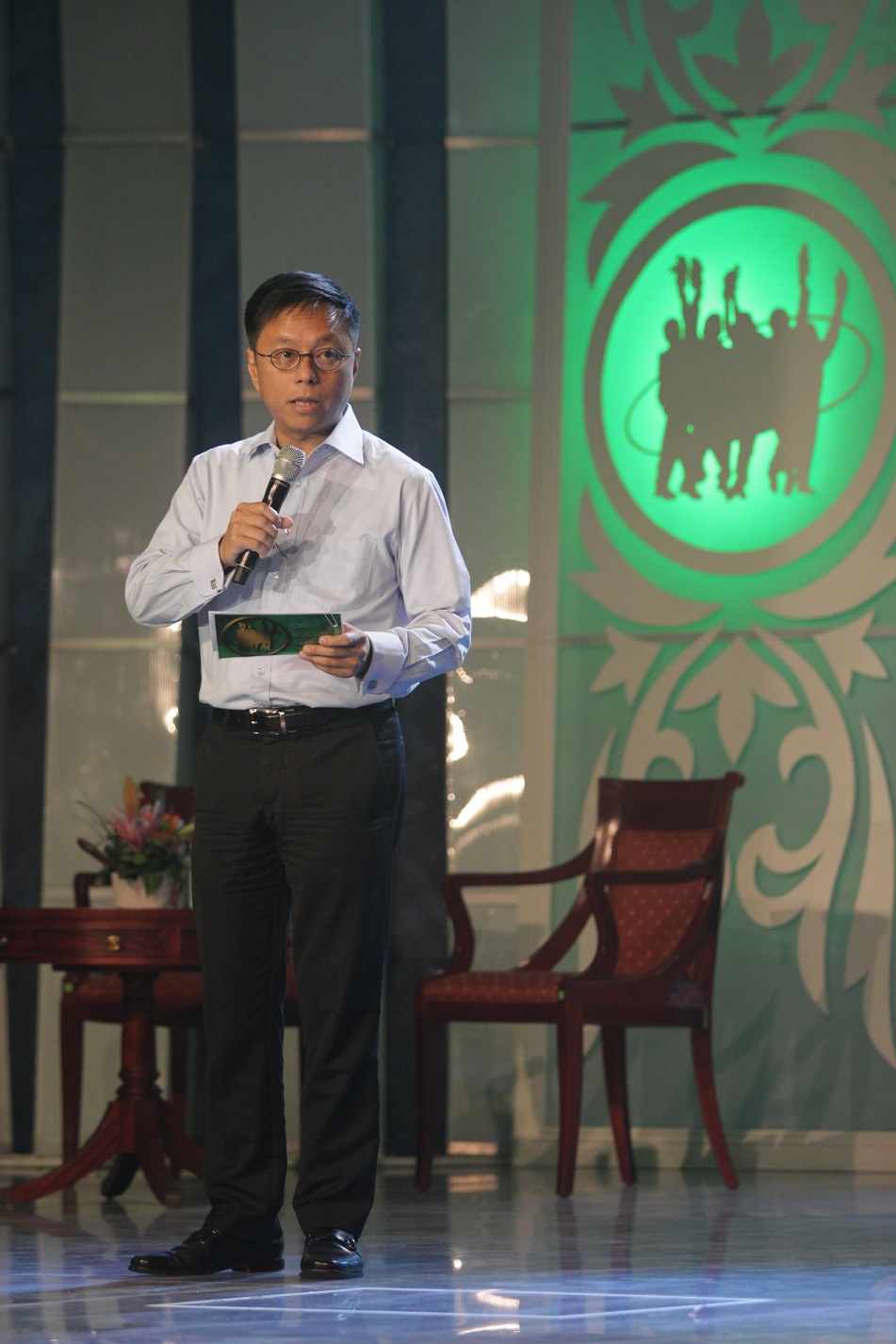 In the Public Responsibility category, “Failon Ngayon” as well as the “Tulong Na, Tabang Na, Tayo Na” and SKYcable’s Ang Tugon ng SKY sa Yolanda campaigns netted an LAA each. Completing the Public Responsibility winners’ list was Energy Development Corporation (EDC), with its entry Humanity, Humility and Hope: Our Story of Kapamilya Spirit Shining through despite the Yolanda Crisis.

Asian Eye Institute’s Quick Turnaround from an Imminent Loss was the lone awardee in the Business Management category, while SKYcable picked up a statuette for its special operation, Animo SKY Zambo, in the Corporate Image Building category.

There was no winner in the Human Resource Focus category. 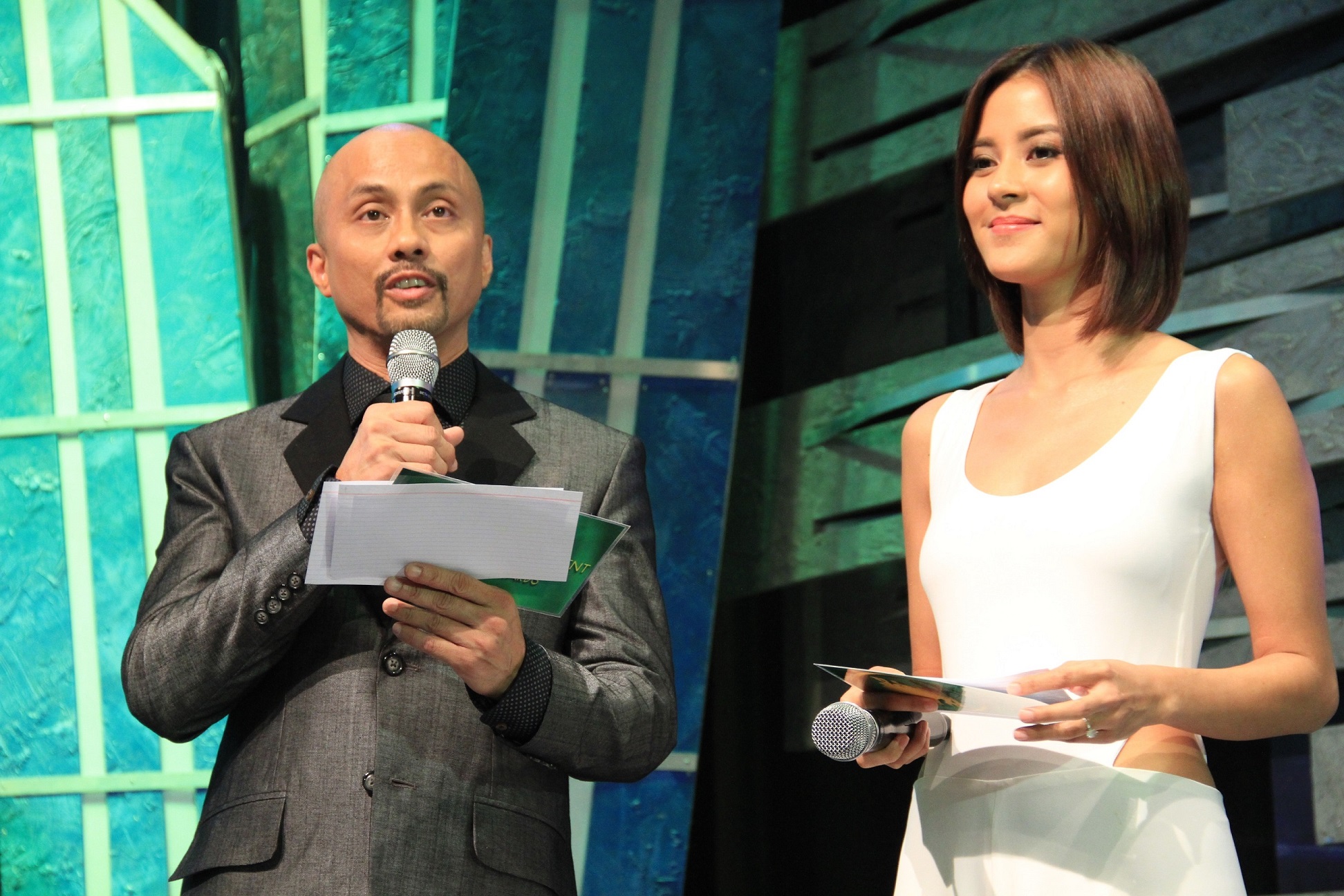 A unique, one-time feature of the LAA’s 2013 cycle was the recognitions to individuals, groups and programs that volunteered and made huge sacrifices during the wrath of typhoon Yolanda.

In closing the LAA’s 2013 cycle ceremony, FRL reiterated the particular importance of the Lopez Value of business excellence. 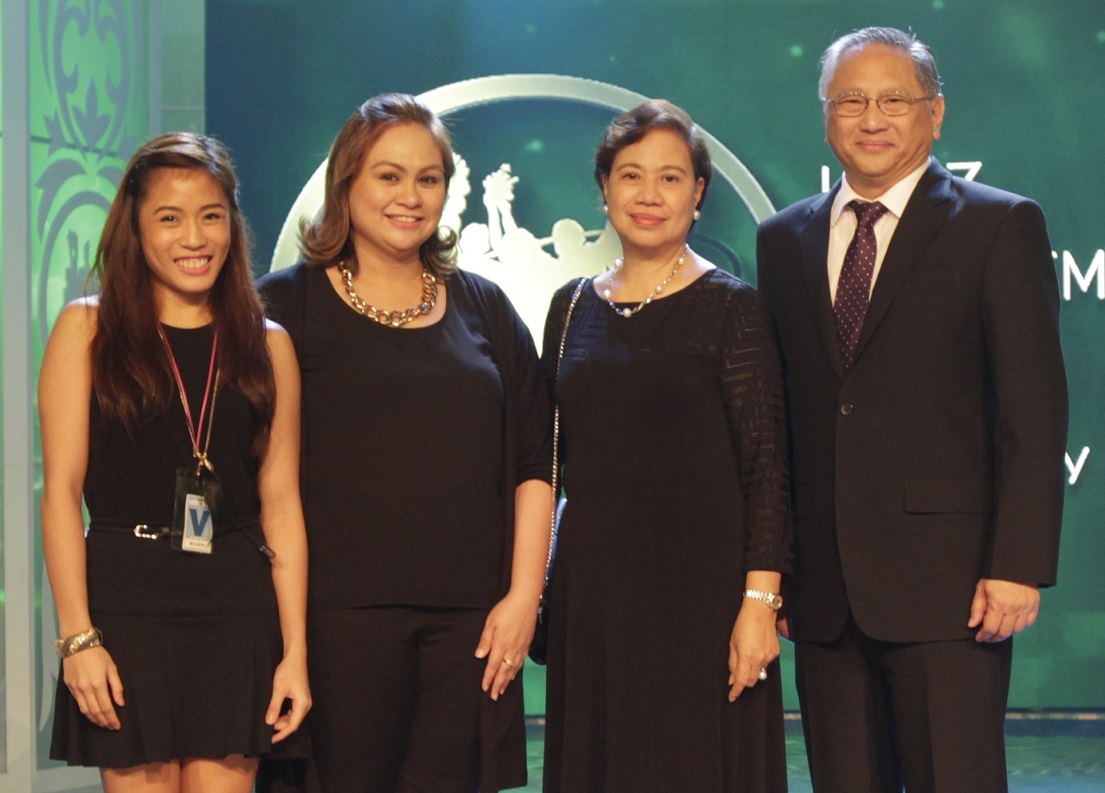 The LAA team of r-l Ben Liboro Beth Canlas Kara Gandionco and Sam dela Costa“From where we stand, business excellence is not just a feelgood, nice-to-have value. For me, it will define the very survival and future of our Group. Although things like ISO certifications, Balanced Scorecard and all sorts of awards and citations may have their place, by business excellence I mean commercial and negotiation savvy, first-rate legal and regulatory project management, financial astuteness and sophistication and excellent communications skills, among other things.”

As to the LAA winners, FRL said: “Their success indicates one thing: it shows how values permeate our decisions and how embedded they are in our DNA.”

The LAA, launched in 2002, is a legacy project of the Lopez family. It is a major excellence award in the Lopez Group and is being managed by the LAA management team led by program directors Benjamin K. Liboro and Elizabeth M. Canlas. 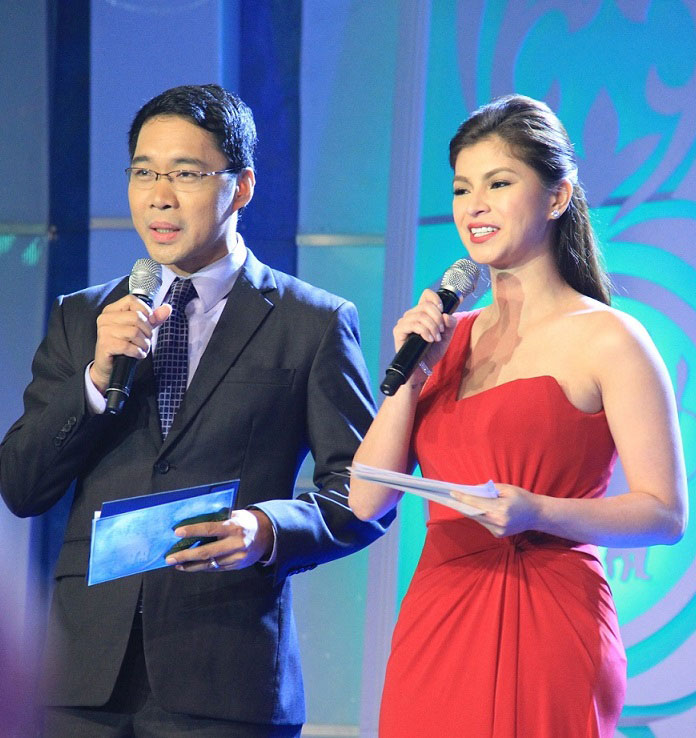 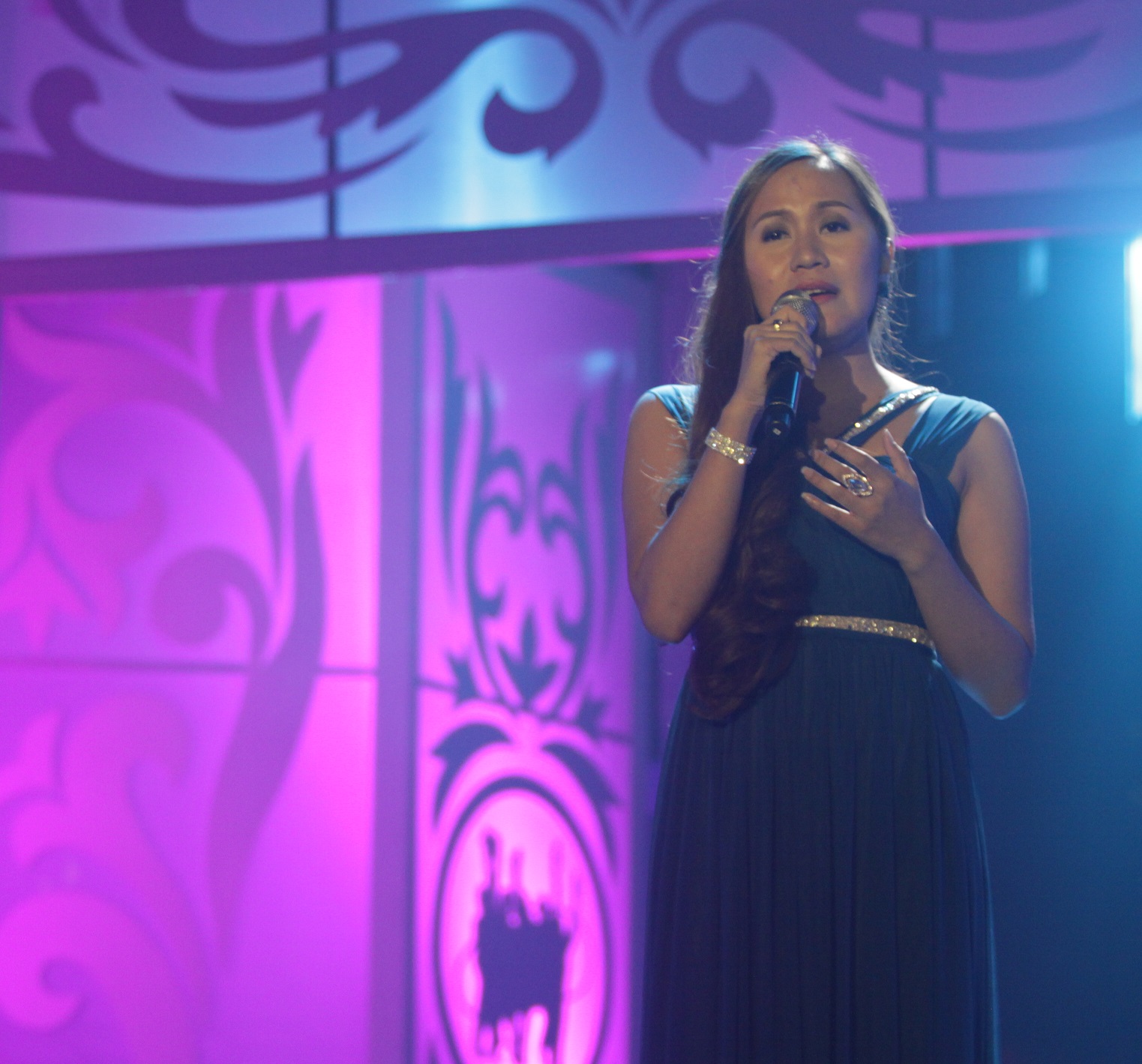