The winners, who were trimmed down to 10 from a pool of 18 semifinalists out of the original 55 entries, represented ABS-CBN, First Philec, Knowledge Channel Foundation Inc. (KCFI) and Energy Development Corporation (EDC). They received their respective team and individual trophies and cash prizes from OML, AMML, ABSCBN chairman Eugenio Lopez III (EL3) and First Philippine Holdings Corporation (FPH) chairman and CEO Federico R. Lopez.

“Each of them, each of their stories, represents our core values at work. All our awardees remind us that we succeed at what we do, and we do so excellently, because our values guide us in what we do and give meaning to what we achieve,” said OML of the winners in his inspirational message. 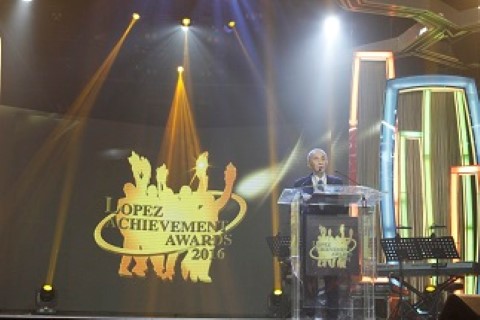 Lopez Group chairman emeritus Oscar M. LopezTo the semifinalists, the chairman emeritus also offered a word of encouragement, saying “The margin between winners and non-winners has always been exceedingly thin, and if you have been nominated for the Lopez Achievement Awards and have made it to the judging round as semifinalists, then you are in very privileged company.

“In my book, you also are winners…. Continue with your exemplary work and I am confident that you will eventually all make it as winners,” OML exhorted.

ABS-CBN and First Philec staked their claim on the Customer Focus category as they picked up the first trophies of the afternoon. The Kapamilya network’s Digital Media Division (DMD) won for OTWOLista. com: Creating an Addicting After-Show Habit, while the First Philec team was cited for Project Renaissance—Recovering the Meralco Business.

The Kapamilya network dominated the Business Management category, with three teams making it to the winner’s circle: the DMD’s Profit with Every Play: ABS-CBN’s You- Tube Monetization Strategy; the DTT Marketing Team’s Changing the Landscape of Philippine Television with the Launch of ABS-CBN TVplus; and the OTWOL Team’s OTWOL ACHIEVED!: The 360 Multi-Platform Synergy of On the Wings of Love. 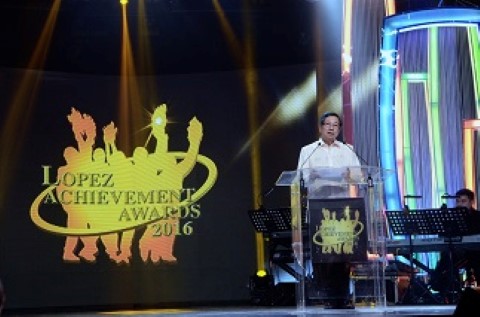 Lopez Holdings chairman Amb. Manuel M. LopezABS-CBN scored another win in the Corporate Imagebuilding category with SALAMAT DOK: The Doctor is Out...Caring and Curing the Hopeless by the Salamat Dok Team.

Completing the roster of victors in the LAAs were the three winners in the Public Responsibility category—Empowering the Youth through Education with a Heart by the Programa Genio Team of ABS-CBN, Psychological First Aid: Mental Wellness for Educators by the PFA for Public School Teachers Team of KCFI, and Mainstreaming

Threatened Philippine Tree Species Through the Binhi Tree for the Future Project by the EDC CSR Team. 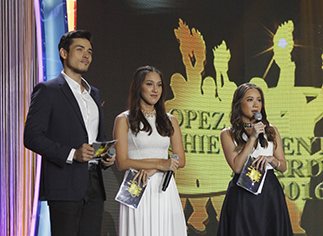 Hosts Xian Lim and the 4th generation of Lopezes, Erica Abello and Marianna VargasServida’s award was accepted on her behalf by Dulce Festin-Baybay of Lopez Group Foundation Inc. Lee’s daughters, meanwhile, thanked the Lopez Group on behalf of Lee, who has been hospitalized since this summer.

Lifetime Achievement Awards were bestowed on Margarita “Margot” Fragante of Lopez Inc. and Eugenio Lopez Foundation Inc. and Atty. Augusto “Jake” Almeda Lopez of ABS-CBN, FPH and other companies in the Lopez Group. Battle-tested veterans as well as close personal associates of the Lopez family, Fragante and Almeda Lopez between them had served the Lopez Group for more than a century.

AMML considers Almeda Lopez his mentor. “Jake has been a mentor to me and to a lot of people. Kapamilya talaga yan, tried and tested,” he said. On the other hand, he calls Fragante his mom’s “alter ego.” He said: “Margot is more than just my dad’s secretary. She is family to us. I don’t think my mother could have done it without her. She is my mom’s alter ego.”

For EL3, “Nobody else can talk about ‘In the Service of the Filipino People’ in such an intimate and selfless way the way Atty. Jake could.”

Almeda Lopez expressed his appreciation for his Lifetime Achievement Award. 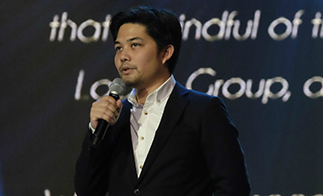 Martin Vargas“Tonight, there was evidence through the presence of the fourth generation of Lopezes that, indeed, we will last for at least until the end of the century,” he concluded.

AMML attended his first LAA ceremony after a six-year tour of duty as Philippine ambassador to Japan. 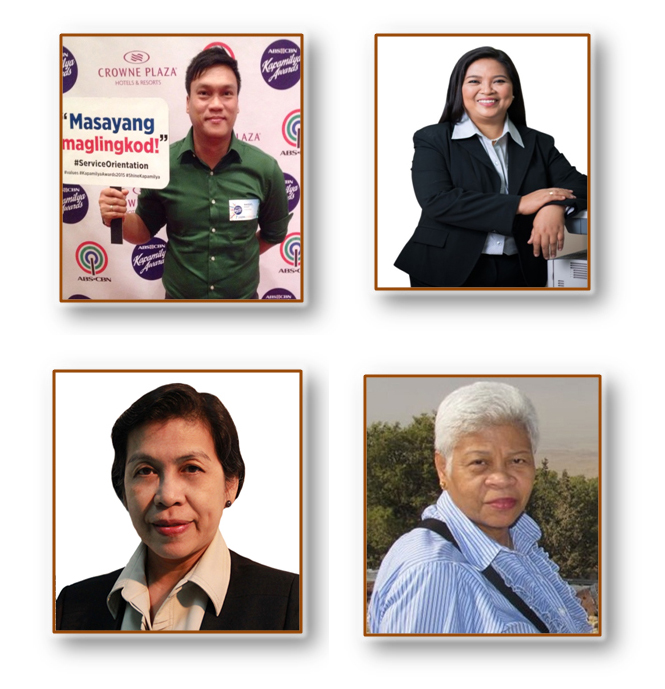 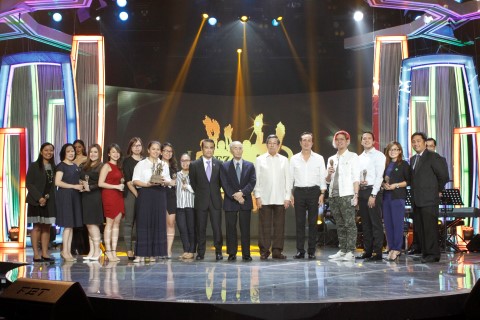 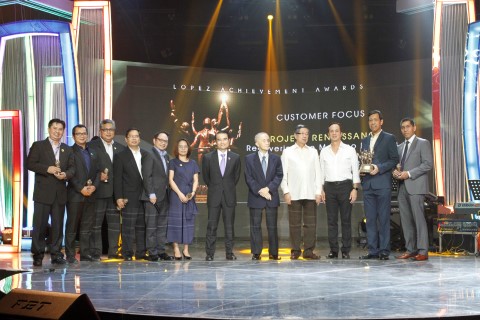 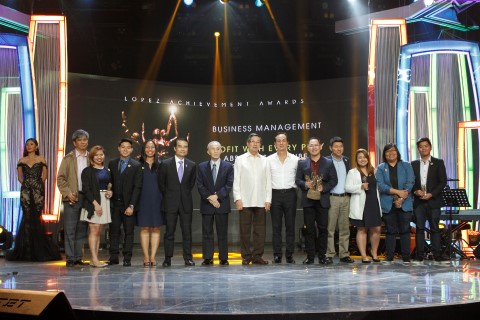 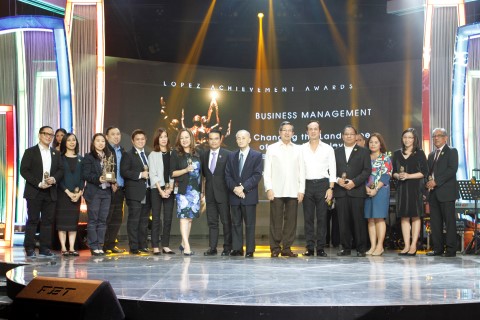 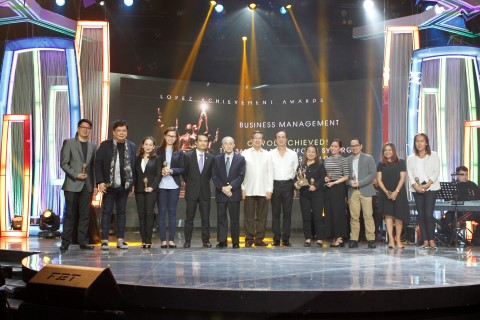 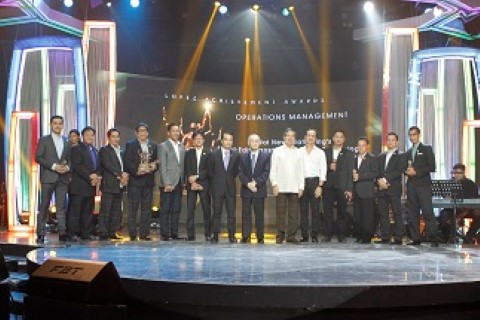 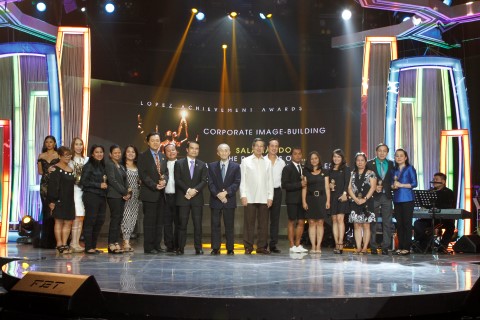 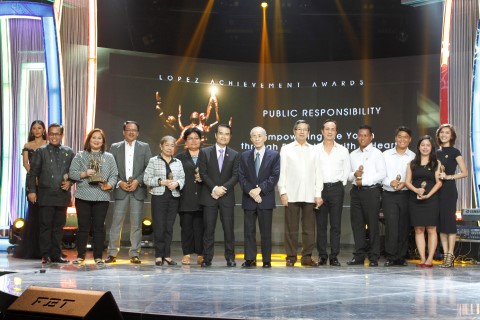 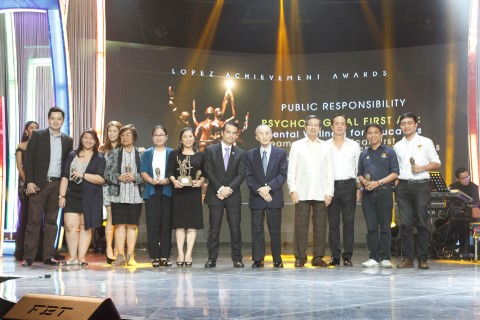 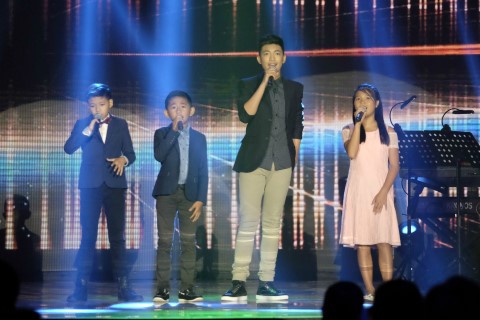 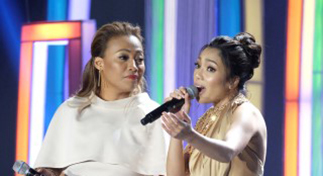 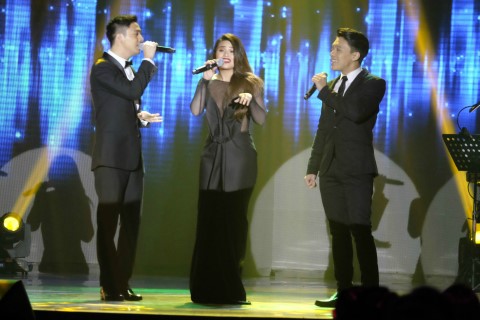