The Yolanda Hero and the Unsung Hero 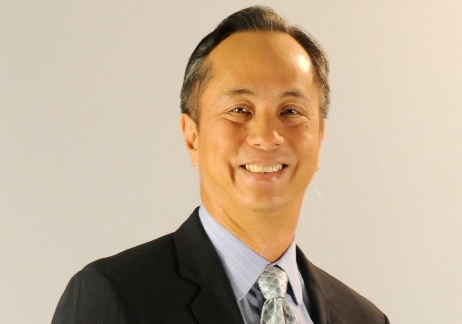 ABS-CBN chairman Eugenio Lopez IIIIn this year’s LAA, there is a special category being awarded aptly entitled the “Yolanda Heroes”.
When you hear the name Yolanda, I’m certain all of you vividly recall November 6, 2013, when Typhoon Haiyan entered the Philippine area of responsibility. Haiyan, more infamously known to us as Yolanda, unleashed 315 kilometer per hour winds on sustained one minute intervals. It was a monster typhoon and one of the strongest in world history.

Yolanda’s landfall in the Philippines triggered a chain of three unprecedented events.
The first was gruesome destruction. Yolanda left more than 5,000 dead, almost 24,000 injured, and roughly three million people displaced. But those statistics hardly describe the rage and fury of the typhoon and the human suffering it wrought.